LTE: Statement from the Milbourne.Davis Administration 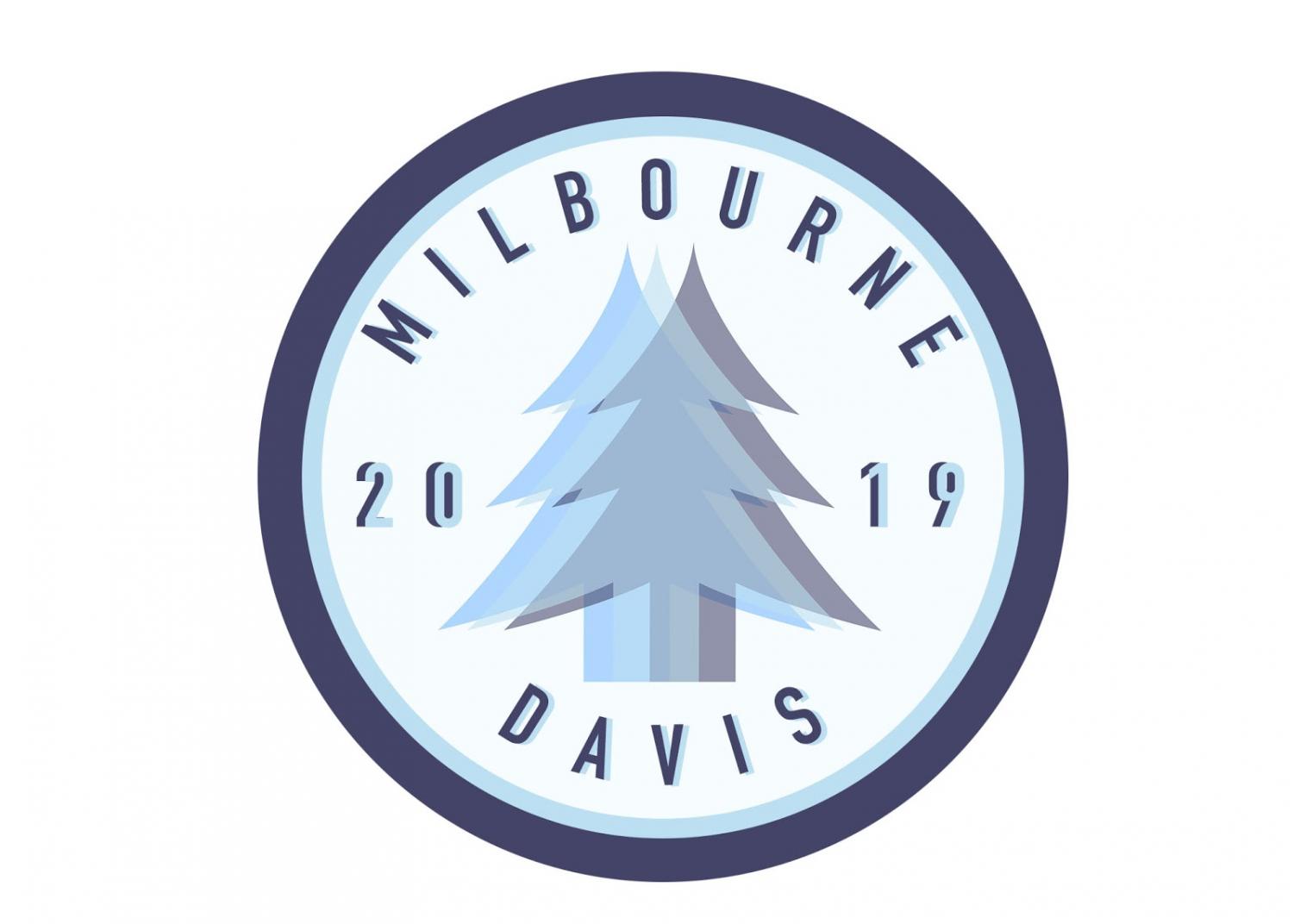 To the Appalachian Community,

Over the course of the last two weeks, we have taken the time to meet with different parties within University Administration to express our concerns regarding the deliberate and racist acts of Dr. Kristina Groover. This time has given us the opportunity to present what students consider equitable outcomes moving forward from the situation. We have gone into these meetings optimistic, believing that our University would not only hear our voices, but swiftly address our concerns, as well as, share a statement reaffirming the values Appalachian State University says that it stands for. Having worked consistently and productively with University Administration throughout the academic year, we assumed that this would be a feasible task.

Unfortunately, this has not been the case. Our conversations with University Administration have only continued the assault on black and brown students that we experience on a daily basis. Every conversation has the same formula; It begins with a seemingly empathetic understanding for the situation and a serious tone about how this is NOT okay. They then proceed to apologize on behalf of the University and ask us, “What would you like to see done?” We then take advantage of that opportunity and address the change that we wanted to see. Though we have given extremely reasonable requests, such as paid leave during the process of the investigation, a statement from the University expressing support for black and brown students, and policy change, the University has consistently provided little to nothing in terms of support and action. From defending the professor and blatantly providing excuses for her actions to attempting to redirect our demands, the University has shown that their black and brown students are being put on the back burner. This was further reinforced by the statement that the English Department published as a response to the situation. This statement defended Dr. Kristina Groover and attempted to convince the public that her actions were not racist by bringing up her contributions to the English Department’s hypocritical diversity statement.

As if feeling disrespected by University Administration’s response to this issue was not enough, we have also been receiving comments from Appalachian State professors defending the actions of Dr. Kristina Groover and condemning the student for reporting her. These professors continue to defend their “right” to say the n-word as much as they want, as long as it’s in the name of academic freedom. The further we urge the University to take action, the deeper our understanding of the institutional racism that the school protects.

We want to be as transparent as possible throughout this process and allow for the public to see what is happening at our institution of higher learning. Numerous students have publicly presented very similar complaints about this situation (past and present) and have regularly been asking for updates as we engage with University Administration. We will be sure to remain consistent with updates throughout our further engagements with University Administration. We have been continuously told that we must engage in dialogue on the terms of Dr. Kristina Groover and the English Department, but we do not feel that those giving this advice truly recognize the inherent flaws of that logic. We fully understand that we will be painted with an unpleasant narrative, but let us be clear that our goal is to convince some entity at Appalachian State University, whether it be University Administration,  Faculty Senate, or anyone with the appropriate authority, to be a champion on behalf of students. We are aware of things like academic freedom, due process, and the importance of dialogue. However, we are not asking to circumvent those processes, but simply asking that our University do what is within its power to support black and brown students at Appalachian. We truly hope that the University does not attempt to sweep this issue under the rug and only encourage us to be “patient”……until we eventually give up. Students at Appalachian State University are not giving up and we are doing everything that we can to amplify our voice and shed light on their actions.