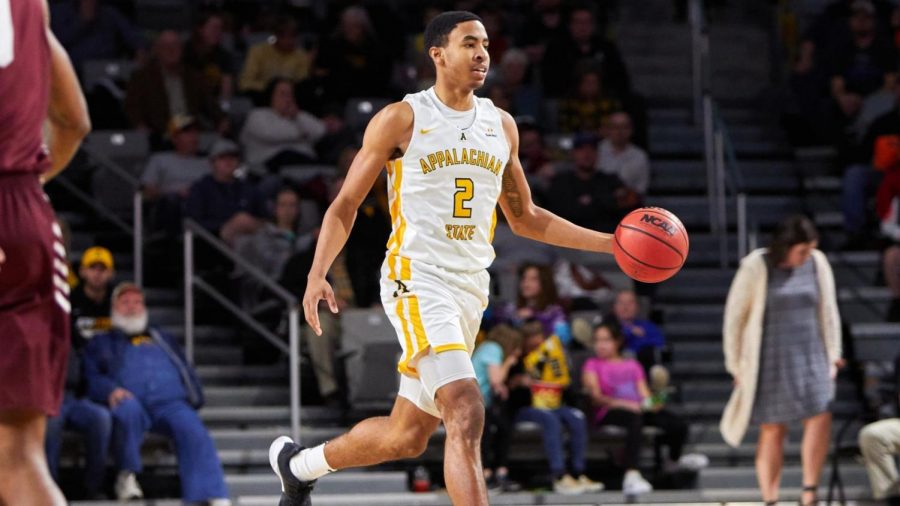 Georgia State took control of the game right out of the gates, scoring the first nine points in the contest and sprinting to an early 23-3 lead. Eight different Panthers scored during the initial onslaught, while just seven Mountaineers scored the entirety of the game.

The Mountaineers answered the blitz with an 8-2 run of their own, bringing the deficit to 25-11. Ensuing runs by both teams led to a 41-26 Georgia State lead at halftime.

App State continued to show its fight in the second half, chipping away at the lead to make the deficit single digits by the 13:19 mark. With 8:23 remaining, it was just a seven-point ball game as Georgia State held a 56-49 lead.

A subsequent 5-0 burst from the Panthers proved to be the dagger as the Mountaineers couldn’t narrow the gap anymore. Georgia State held on to win 76-65.

Freshman wing Kendall Lewis had the best game of his young career, dropping a career-high 24 points and grabbing a game-high seven rebounds as well.

The Panthers were bolstered by their bench, which produced 28 points compared to the four the Mountaineer bench supplied. Georgia State also outrebounded the Mountaineers 41-29.