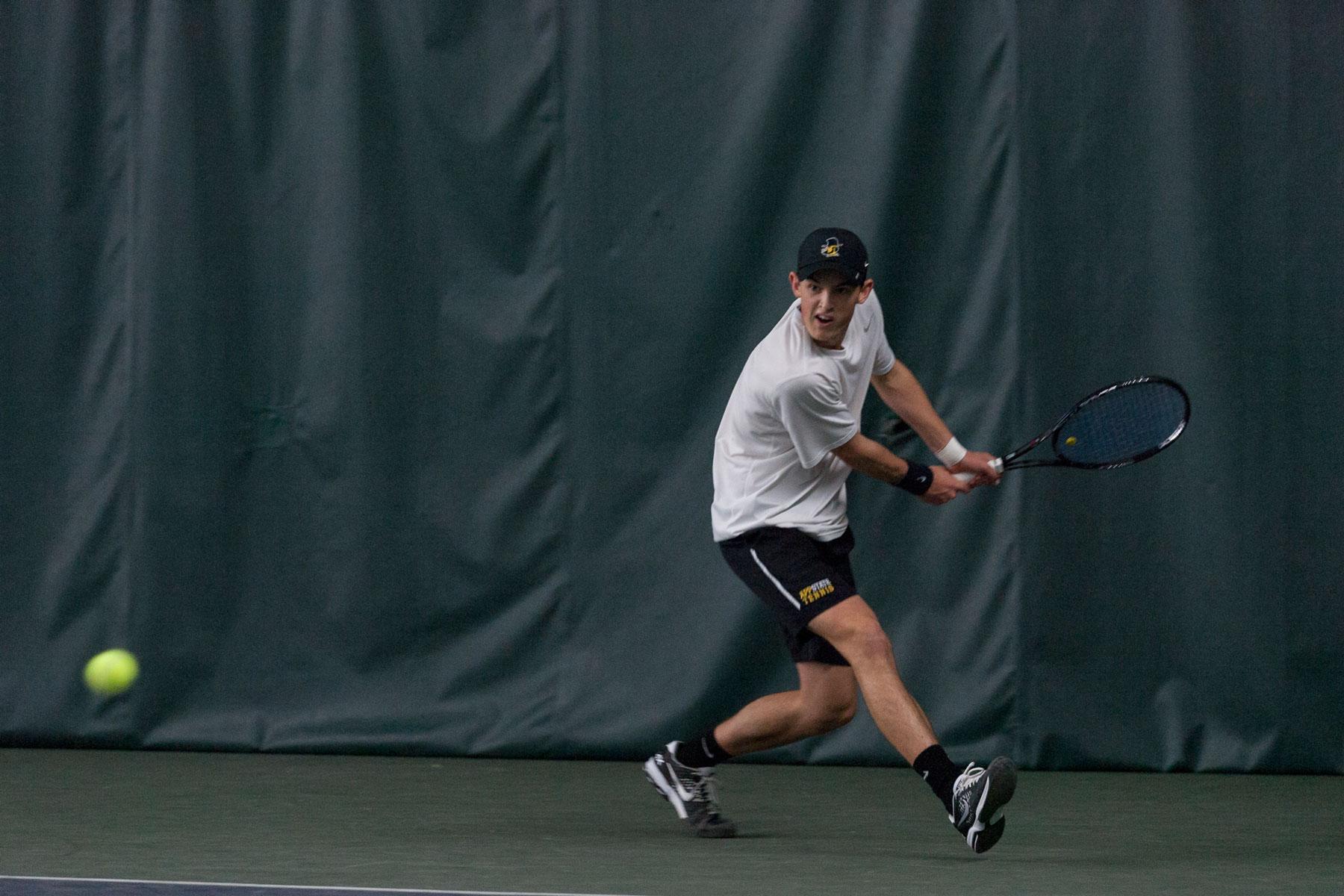 The App State men’s tennis team wrapped up a successful fall season earlier this month and plan on carrying that positive energy into the spring season that starts in January. The Mountaineers competed in four tournaments this fall that helped them prepare for team play in the spring.

This fall season started off with the Davidson Invitational, where they scored 16 total victories. The team continued to maintain a strong presence at the College of Charleston Invitational and the ITA Regionals despite injury and sickness. The Mountaineers finished their season on a high note when they won three out of the five possible titles at the Winthrop Invitational on Nov. 1.

“We started off really well at the Davidson tournament,” senior Jan-Willem Kleynhans said. “In Charleston we ran into some bad luck. A lot of guys got injured. We had a lot of guys who were really sick, so we only had five guys who could play. So that was a bit of a struggle, but I think we really gathered our momentum back towards the end, and we ended on a strong note.”

“[The Winthrop Invitational] was really good,” Webster said.  “A few of the guys really stepped up, and it was really encouraging for the next part of the season. That’s probably the best part, seeing that we’re coming together as a team.”

During the fall season the athletes compete individually in order to prepare for the spring season, where they compete as a team. Webster said that this fall the team has improved their doubles combinations and has also developed its overall chemistry. The fall also allows the team to get a good number of matches under their belt before the start of the spring season.

“[The fall season] allows us to play a lot of matches,” head coach Bob Lake said. “In the fall it’s individual, not a team event. They guys get a feel of where they are and how they’re playing. Once we hit January, it’s a team event.”

With the start of the spring season in mind, the team is hoping to use the positive momentum from the Winthrop Invite to start the season off strong.

“I think that we’ll take the momentum and go right into the season next semester,” Kleynhans said. “[The invite] was a really good way for us to end it off. We got three out of five possible titles, and I think the guys got a lot of energy and momentum from that. Hopefully we can carry that through.”

The Mountaineers will start off their spring season with what they consider a challenging match against University of North Carolina at Wilmington.

“We usually start with a really good team,” Lake said. “We start with UNCW at their place, and they’re 74th in the nation I believe. So we feel like we have a shot against them every year, and we’ll see how it goes.”

The Mountaineers pick up the spring season with a match against UNCW on Jan. 16.