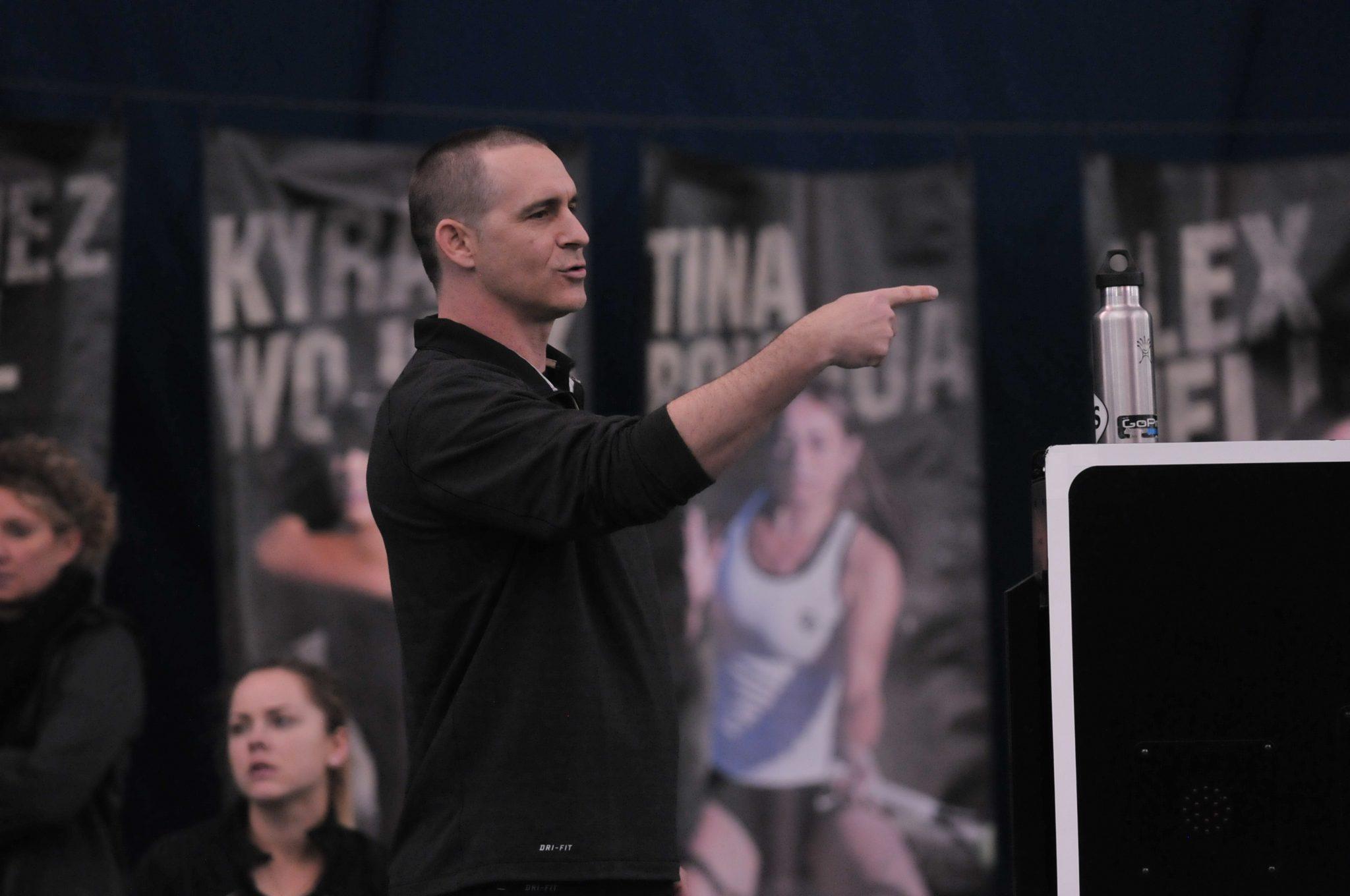 Mosley most recently served as an assistant coach at the University of Colorado and coached four all-Pac-12 student-athletes and saw five student-athletes earn Pac-12 all-academic honors while at Colorado.

“We’re excited to welcome Blake Mosley to the Appalachian family,” Gillin said. “I would like to thank the members of our search committee, chaired by associate athletics director Brittney Whiteside, for their hard work and the outstanding job they did identifying the right person to lead our women’s tennis program moving forward.”

Mosley helped lead the Buffaloes to a national ranking (No. 4) in 2014-15 which was their highest since 2009, and spent six weeks in the national rankings during the 2013-14 season.

“I have been to North Carolina on vacation but not much in the mountains,” Mosley said. “My wife and I both love the outdoors and recreation. It’s a great area and should be similar to Colorado.”

Currently in the process of moving to Boone, Mosley has only had the chance to talk to the players over teleconference but sees a great group to work with.

“Just looking at the roster and lineup I am pretty excited,” Mosley said. “I am big on player development and I will always want to try and maximize their talent and abilities.”

Taking over a team that was coached by Colin Crothers for the past 20 years building a new culture will be part of the fun and challenges that Mosley expects to have.

“I just want to take what I have learned from my previous head coaching positions and learning different coaching styles to lead a new program,” Mosley said. “I want to bring a family environment.”

After attending College of Charleston from 1991-95 as a student-athlete, Mosley was ranked the No. 3 men’s player in the Texas Open Division in 1999 before heading to Europe to continue his coaching and playing career.

Mosley also earned the 2010 ITA West Region Coach of the Year while at Chaminade as he helped turn the women’s tennis program around.

“Their vision for the future of Appalachian State athletics and the women’s tennis program are inspiring,” Mosley said. “My wife, Aline, and I are excited to involve ourselves in the Boone community and get started with the upcoming season.”