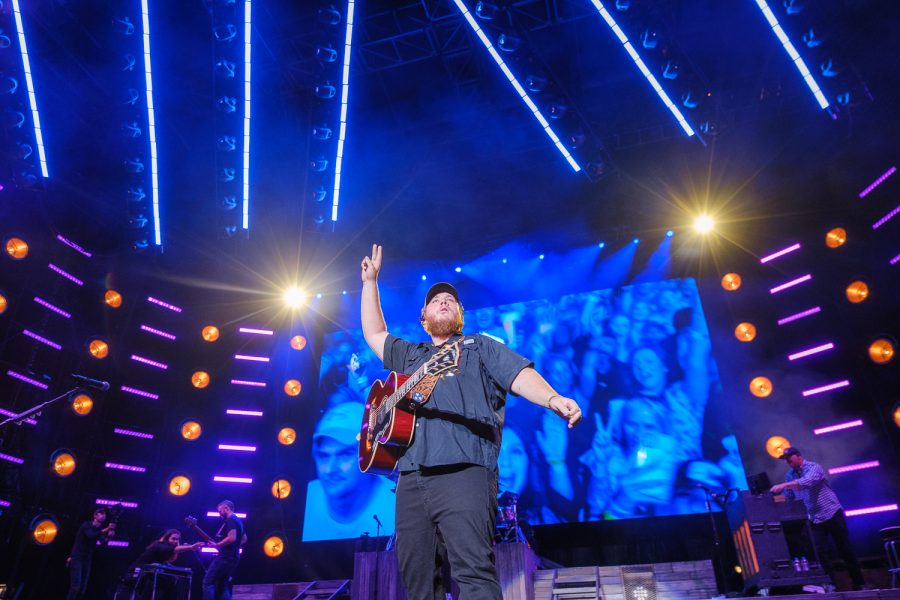 Live music, crowds in The Rock and some of App State’s most well-known alumni all made a triumphant return to Boone Sept. 4. After two delays over the span of 1 ½ years because of COVID-19 concerns, Luke Combs made his stadium debut at Kidd Brewer for the What You See is What You Get Tour, meant to follow up his 2019 album of the same name. Supported by alumnus Adam Church and collaborators Drew Parker and Ray Fulcher, Combs sang for a crowd of over 40,000 people in the High Country, according to Parker. The former Bowie Residence Hall resident sang his most recent single “South On Ya,” live for the first time at Kidd Brewer since its release.

Clarification: This story has been updated to add attribution for the estimated attendance.