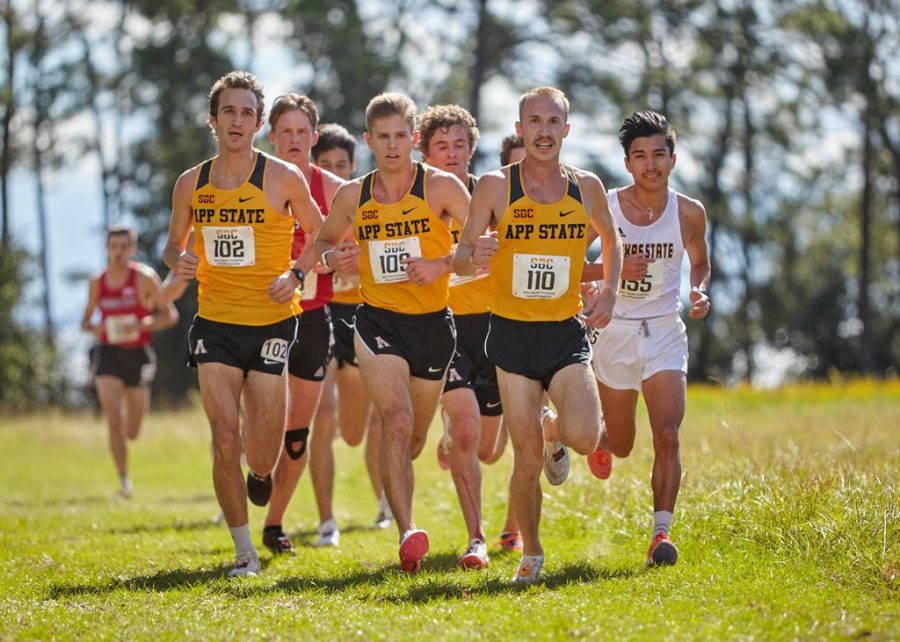 The men finished 14th out of the 30 competing teams, and the women finished 18th out of the 31 teams. Since the top two finishing teams and top four individual runners qualified for the NCAA Cross Country Championships, the Mountaineers failed to qualify.

For the men, junior Ryan Brown led the Mountaineers in 77th place with a time of 31:13.1. Sophomore Oliver Wilson-Cook and graduate student Daniel Smith finished within quick succession of each other. Wilson-Cook notched a 31:17.2 time and finished in 80th place, while Smith finished with a 31:18.5 time and in 81st place. Sophomore Ryan Teuscher crossed the finish line next in 88th place with a time of 31:22.0. Isaac Benz capped off his senior season with a 92nd place finish and a 31:35.1 time.

Freshmen Chase Burrell and Calbert Guest rounded out the race for App State. Burrell finished in 139th place with a 32:24.5 time, and Guest closed out the day in 142nd place with a time of 32:30.7.

Senior Izzy Evely concluded her App State career by leading the women to 18th place and setting a personal record of 21:17.1. Evely finished in 38th place, which was in the top fifth of runners. Graduate student Macki Walsh crossed the finish line next in 98th place, recording a 22:23.0. Sophomore Jasmine Donohue was right behind Walsh with her 22:27.9 time and 103rd place finish. Junior Lila Peters finished next in 116th place, logging a time of 22:40.2.

While the Mountaineers failed to qualify for the NCAA Cross Country Championships, it was still a predominantly positive season. Both the men’s and women’s teams finished second at the Sun Belt Championships for the second-straight season. In addition, eight runners were all-conference selections.

Although App State will boast no runners in the competition, the NCAA Cross Country Championships will be held in Tallahassee, Florida Nov. 20.