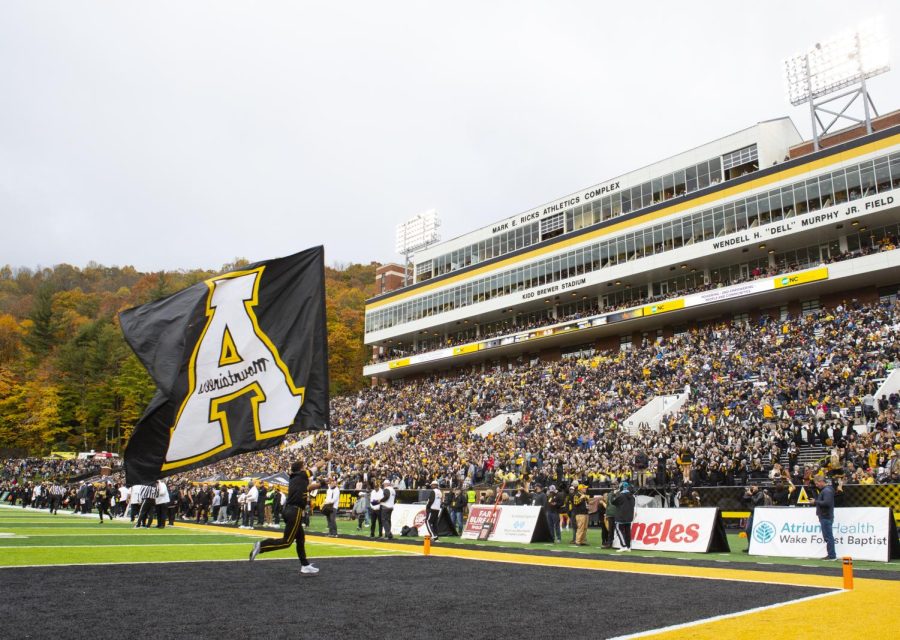 Senior cheerleader Hector Sanchez running through the end-zone carrying the App State flag after a touchdown.

The two schools have met six times, all in Raleigh, dating back to 1932. The Wolfpack claimed victory in all six matchups, winning by an average of nearly 27 points per game. The narrowest margin of victory came in 1980, when the Mountaineers fell 17-14 in Carter-Finley Stadium.

The 2025 matchup will mark the first meeting between the schools since 2006 and is NC State’s first game in Boone. In 2006, the Wolfpack handed App State its only defeat in an otherwise perfect season. After dropping the season-opener 23-10 in Raleigh, the Mountaineers won 14 straight and claimed the FCS National Championship for the second year in a row.