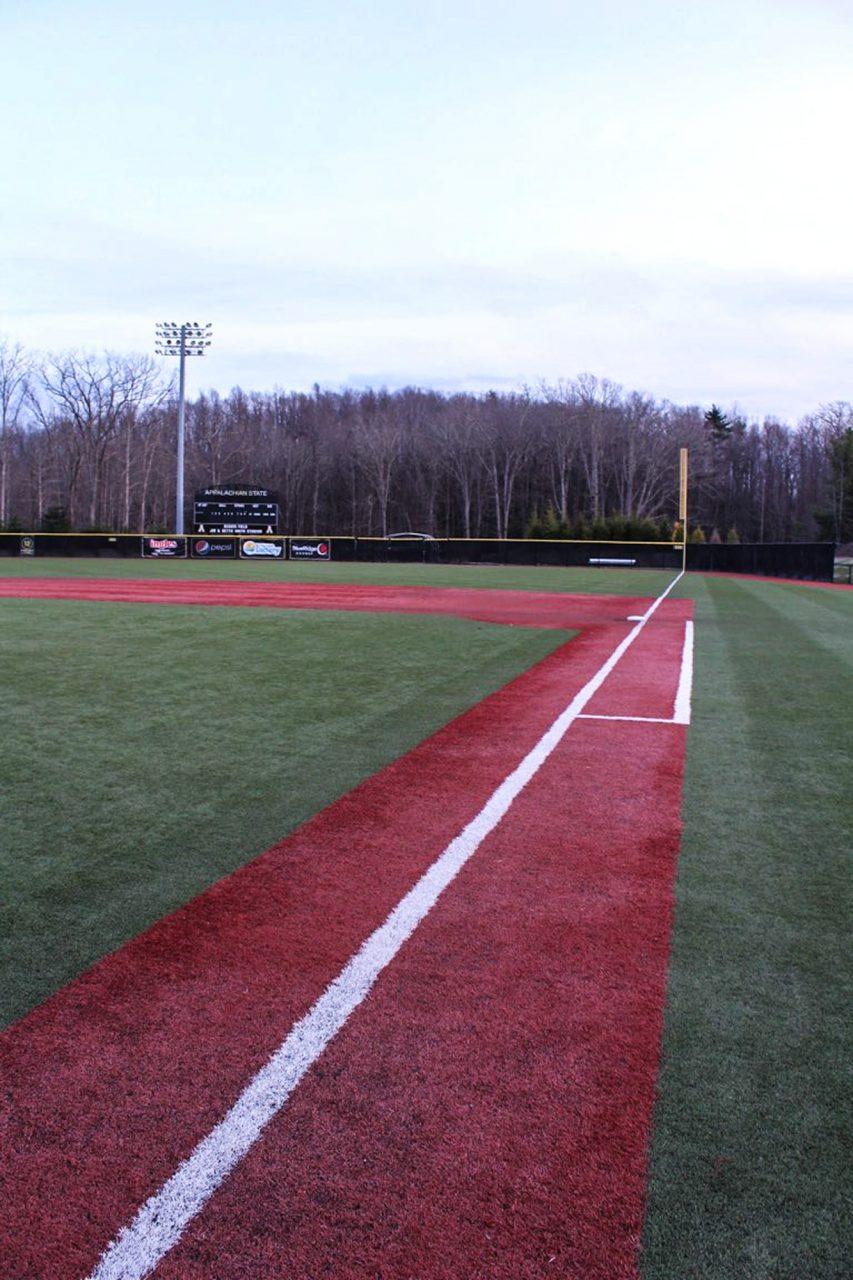 For the fourth time since 2016, the App State baseball team defeated the North Carolina Central University Eagles 13-0 at home on Tuesday night.

The Mountaineers controlled the game throughout, putting six runs on the board before the end of the third inning while holding the Eagles to only three hits all night. NCCU also committed five errors.

“We were getting good, quality at-bats all night, even when they were making errors,” head coach Kermit Smith said. “We kept guys moving on the bases, and we were really aggressive.”

Starting senior pitcher Brandon Boone had a good outing, striking out four batters and holding the Eagles to zero runs and one hit over three innings. Boone was pulled early in the contest because the coaching staff plans to start Boone on Sunday against Louisiana.

“(I) just took the strike zone from the first pitch to the last pitch,” Boone said. “We had a game plan and it worked.”

“Our offense is probably one of the most potent offenses in App State history,” Smith said. “If we keep going the way we are, we’re going to be tough to beat in conference.”

The win elevates App State’s record to 8-11 on the year as they head into their second Sun Belt series of the season on the road against Louisiana.