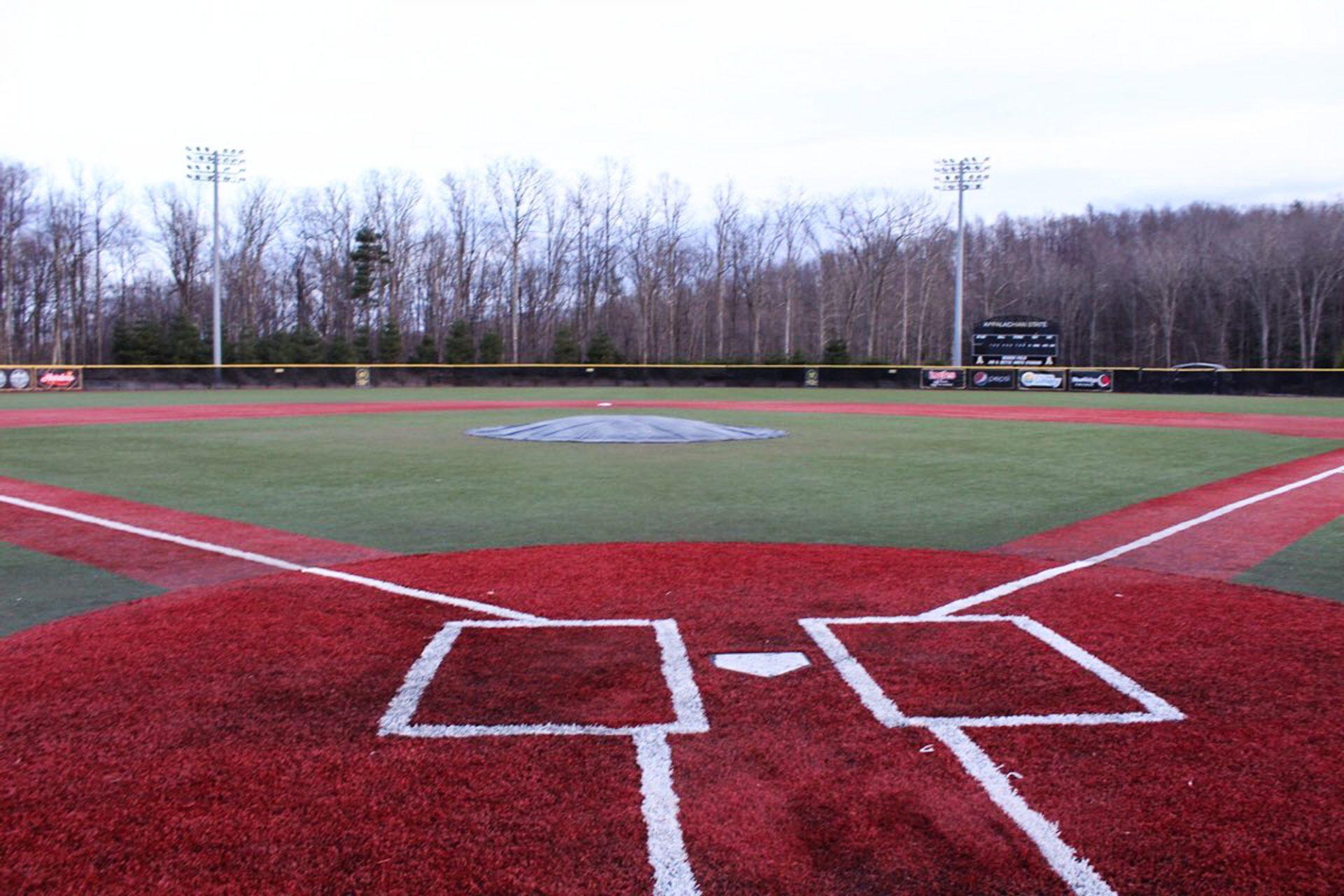 App State records 12 hits and four runs but comes up short against Texas State on Saturday, 5-4.

App State (10-15, 3-5 Sun Belt) dropped a tight game to Texas State (18-9, 6-2 Sun Belt) on Saturday afternoon at Smith Stadium in Boone. The Mountaineers notched 12 hits on the afternoon but ultimately fell to the Bobcats 5-4.

“I thought offensively, we were pretty complete,” head coach Kermit Smith said. “At bat to at bat, I thought we made really good adjustments throughout the game.”

Freshman outfielder Phillip Cole led the way for the Mountaineers, going 3-5 with a double and two runs.

“For the last probably three weeks, he’s been really outstanding in terms of he’s lined out a lot, got a lot of hits, he’s worked into deeper counts,” Smith said. “I think the hits are just starting to come.”

Sophomore outfielder Tyler Leek came through in the bottom of the seventh with a pinch hit triple that drove in a pair of runs and brought App State within a run.

“Tyler was able to come in and provide us with that triple, which I thought was a big spark,” Smith said.

Freshman designated hitter Dalton Williams also went 2-4 on the afternoon with an RBI, a run and a hit by pitch.

Texas State struck first in the top of the second, jumping out to an early 3-0 lead before the Mountaineers were able to push two runs across in the sixth to make the score 3-2.

In the top of the seventh, Texas State got those two runs back and extended their lead to 5-2. Leek’s triple in the bottom half of that inning brought the Mountaineers back within one run, but neither team was able to score after that and the Bobcats held on.

After falling 8-3 to Texas State on Friday, the Mountaineers will look to avoid the sweep on Sunday at 11 a.m.