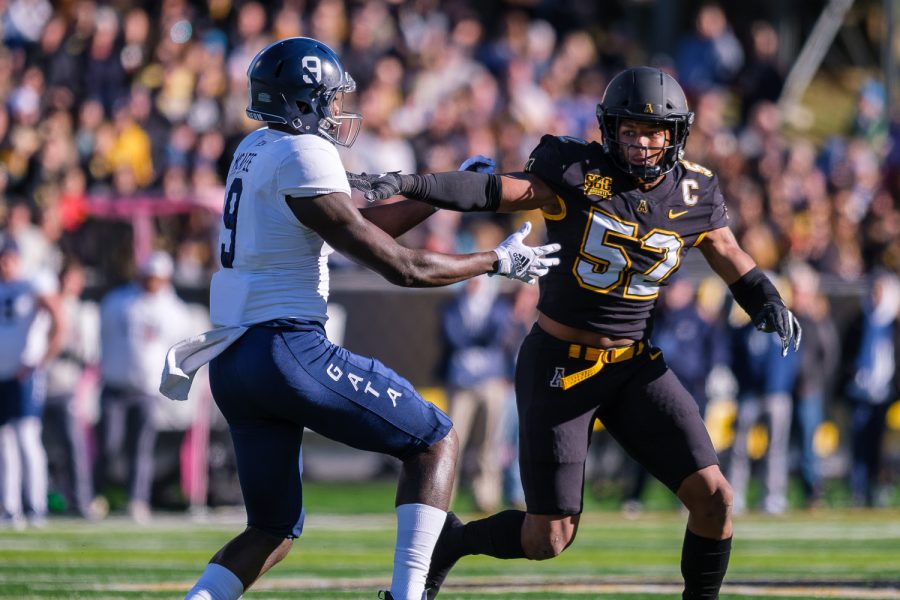 “We’re playing a very good opponent here and everyone knows it, so I’m excited because it’s really going to put our program up to a measuring stick to how good we are,” App State head coach Shawn Clark said. “It’s going to be a great game, and I’m looking forward to it.”

The Mountaineers finished the season 10-3 while Western Kentucky finished 8-5. Both teams are coming off of losses in their respective conference championship games.

App State is undefeated in bowl games since joining the FBS, with the most recent being a 56-28 win over North Texas in the Myrtle Beach Bowl. A win would bring the bowl win streak to seven in App State’s history. The Mountaineers’ seven-season streak of bowl games is a record for a team after moving up to the FBS level, while holding an FBS-best undefeated record during the historic stretch.

Coming off of the loss to Louisiana in the Sun Belt Championship game, the Mountaineers have a chance to end their season with a victory, but they’ll be tasked with defending a prolific offensive attack.

Western Kentucky gives up an average of 126 rushing yards per game, so the Mountaineers will look to exploit the clock and keep the ball out of Zappe’s hand.

App State’s defense gives up just 20 points per game, and the juggernaut matchup with the Hilltopper offense will be the deciding factor. On the other side of the ball, the Mountaineer offense will need to continue their balanced attack and manage the clock to come out with another bowl victory.

The Mountaineers and Hilltoppers meet Dec. 18 in the FAU Stadium for an early 11 a.m. kickoff, televised on ESPN.