Moving money: who supported who 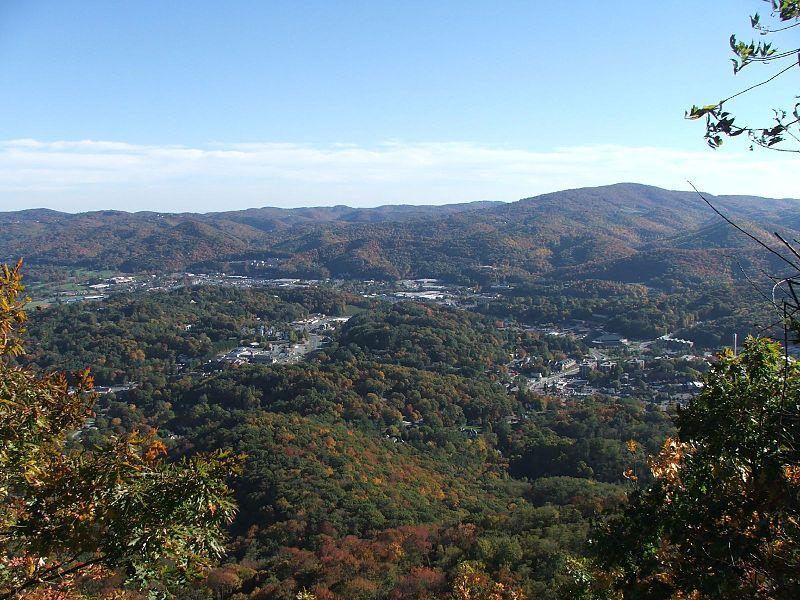 The writer could not find information on Quint David, a candidate for town council, or Nancy Owens, secretary.