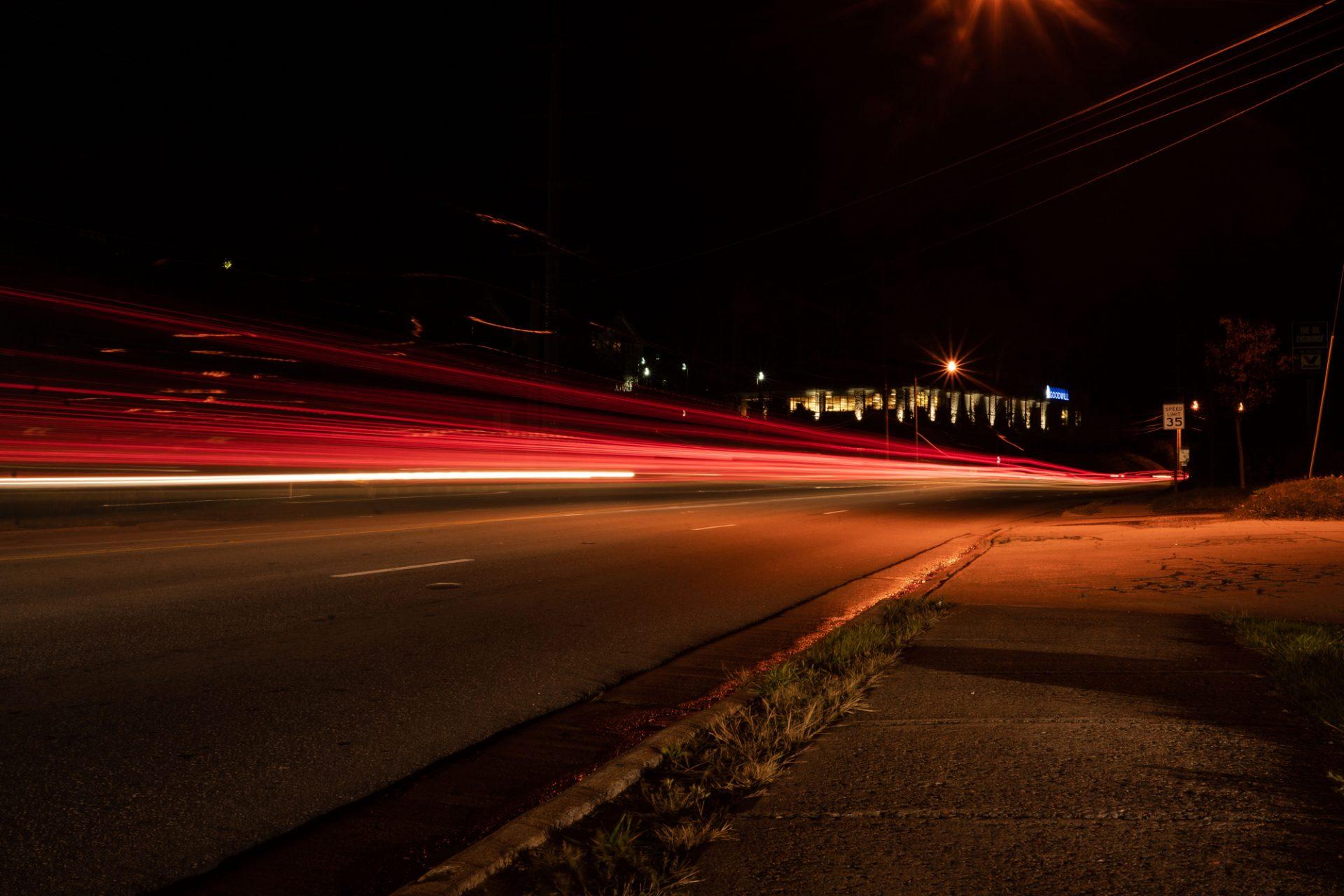 The North Carolina Department of Transportation has released a project to reconstruct N.C. Highway 105 from Blowing Rock Road to the N.C. Highway 105 bypass, meant to slow traffic flow and limit left turns off and on the highway.

To turn left, drivers will have to first turn right at a stoplight and make a U-turn at a U-turn bulb-out that will be constructed, according to High Country Press.

A bulb-out, or curb extension, is a measure used to narrow roadways and increase pedestrian safety by giving more sidewalk space.

NCDOT Division 11 project manager Ramie Shaw said the right-of-way acquisition portion of the project is scheduled to begin in summer 2019 and construction in summer 2021.

Right-of-way acquisition involves the NCDOT legally retaining property owned by another party for a given project. The acquisition is necessary during highway projects to provide better site distance and wider driving lanes, according to the NCDOT.

The plan is in response to the N.C. Highway 105 annual 422.18 crash rate between the highway bypass and Dogwood Road, which is double the statewide 262.59 crash rate, according to the NCDOT.

However, the “superstreet” plan has worried several local businesses and the local government.

After the plan was released in September, the Boone Area Chamber of Commerce, Watauga County Commissioners and N.C. Highway 105 business owners held a town council meeting to object to the highway plan, according to the Boone Town Council.

During the meeting, Peabody’s Wine and Beer Merchants owner Jeff Collins presented a petition written with contribution from other N.C. Highway 105 business owners, which was submitted to the NCDOT between Oct. 19 and Oct. 23 during the public comment period, according to the Boone Town Council.

Collins said he and David Jackson, CEO and president of the Boone Area Chamber of Commerce, along with the input from over 75 N.C. Highway 105 businesses, assembled the unified vision to explain business-friendly compromises.

“(The plan) is going to take away half of my business, potentially,” Collins said. “It does not fit in with the look or character of Boone and it’s going to cost taxpayers too much money to build.”

The Boone Town Council unanimously voted to approve a resolution draft for the plan on Oct. 18, which was sent to the NCDOT during its comment period.

The Boone Area Chamber of Commerce noted how this plan could affect local businesses, especially those that have already planned to expand.

“The Baymont Inn is coming down the homestretch of a multimillion dollar expansion plan and obviously were not made aware of the (NCDOT plan) and how it would impact their business renovation,” Jackson said. “When you lay out millions of dollars, you would like to know if there is something that will prohibit you from being able to maximize that investment.”

Jackson said the bulb-outs will directly affect Casa Rustica because restaurant owner Rick Pedroni recently purchased over an acre of land for expansion. The land location will make it difficult for customers to access the restaurant.

“You’re making improvements to your business because you’re always trying to continue to grow and put that money back in to your business,” Pedroni said. “We’re being advised now to just stop everything. That’s tough to swallow.”

On local businesses not knowing of the project more in advance, Uchiyama said “that is the case on almost all projects, especially on big projects like this. The public meeting is the first public viewing.”

NCDOT board member Cullie Tarleton said NCDOT will review documents sent during the public comment period within the next 30 days and evaluate the feasibility of the suggestions. Then, NCDOT representatives will meet with Boone officials to discuss potential options.