What the new Bethesda-Nintendo relationship means for the Switch 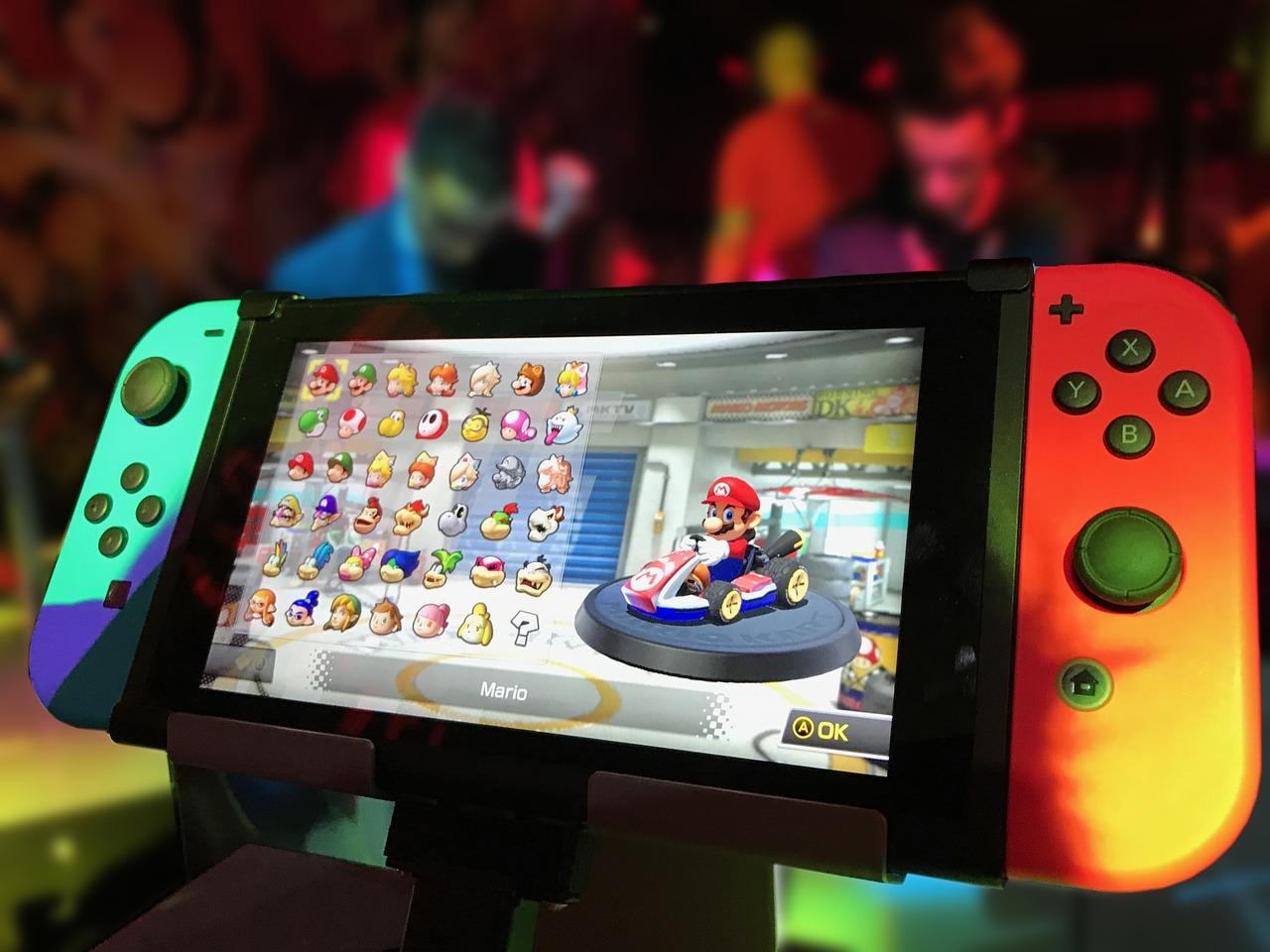 The console was released as the follow-up to the incredibly successful Wii system, and Nintendo had high hopes for it.

Unfortunately, the console vastly underperformed financially which caused it to fall far short of meeting Nintendo’s expectation of recreating the Wii’s success.

The console was plagued with myriad issues, including lackluster launch titles, a steep $350 price point and poor marketing decisions that left many consumers confused as to whether the Wii U was a brand-new gaming console or merely an upgrade to the Wii.

What proved to be the final nail in the coffin, however, was the distinct lack of third-party game support.

Third-party games are those which are created for a console by any developer other than the one which designed the console. They can prove incredibly beneficial to a console’s longevity as they create a more expansive and diverse video game library to choose from, which removes the burden from the console’s parent company in creating all of the games for the system.

The Wii U, especially when compared to its market rivals, the Xbox One and PlayStation 4, lagged heavily behind in this regard and its sales numbers reflect it.

According to Nintendo’s financial data, the Wii U only sold 13.5 million units in its lifetime, a statistic that pales in comparison to the Wii’s 101.63 million units.

The system eventually gained some quality third-party titles, but it was too little, too late as those titles were already present on the previous generation of Xbox and Playstation consoles.

This lack of a strong third-party’s support resulted in the Wii U being Nintendo’s worst-selling flagship console made to date and just a mere 18 months after the release of the system, the third-party support that had existed was virtually gone.

In March, Nintendo released the Nintendo Switch, a console-handheld hybrid that aimed to bridge the gap between couch and on-the-go gaming.

The reveal and initial launch of the Switch seemingly showed that Nintendo had learned from the mistakes it had made with the Wii U. The Switch’s launch titles were positively received by critics and fans alike and Nintendo ran an incredibly effective ad campaign that highlighted exactly what the console could do.

Despite initial criticism from some tech journalists, such as Ben Gilbert from Business Insider, that Nintendo still had not learned its lesson about the importance of third-party support, Nintendo has been trying to prove otherwise by heavily marketing games from third-parties.

Notable titles include Mario + Rabbids Kingdom Battle by Ubisoft, NBA 2K18 by Visual Concepts and 2K Games and The Elder Scrolls V: Skyrim, which is of particular note because it comes from Bethesda Studios, a company known for its mature role-playing and first-person shooter games.

Skyrim being announced for the Switch was shocking, particularly because Nintendo consoles have never been platforms for games of that style before.

Skyrim isn’t the only Bethesda title coming to the Switch. Recently, Bethesda announced that the classic smash-hit shooter Doom and the still in development Wolfenstein II will both be ported to the Switch, Doom releasing this holiday season and Wolfenstein II sometime next year.

Bethesda’s vice president of marketing, Pete Hines, has announced that the company would like to create a long-standing partnership with Nintendo in order to make its games available for an even wider audience to play and enjoy.

This is wonderful news for the Switch, as the system is still relatively young in the gaming market and being supported by a development juggernaut like Bethesda can have a tremendous impact on the system’s market value.

Additionally, with Bethesda’s support of the Switch, there are high hopes that other prominent third-party developers may turn to the system as a means of reaching as many consumers as possible.

It is clear that the Switch is currently in a much better place than the Wii U was at the same point after its release. The system has already sold 4.7 million units as of June, a figure that is being held back due to the demand of the system far outstripping the supply. The potential for third-party support is a sign of even greater things to come for the Switch, hopefully preventing the system from meeting same unfortunate fate as the Wii U.