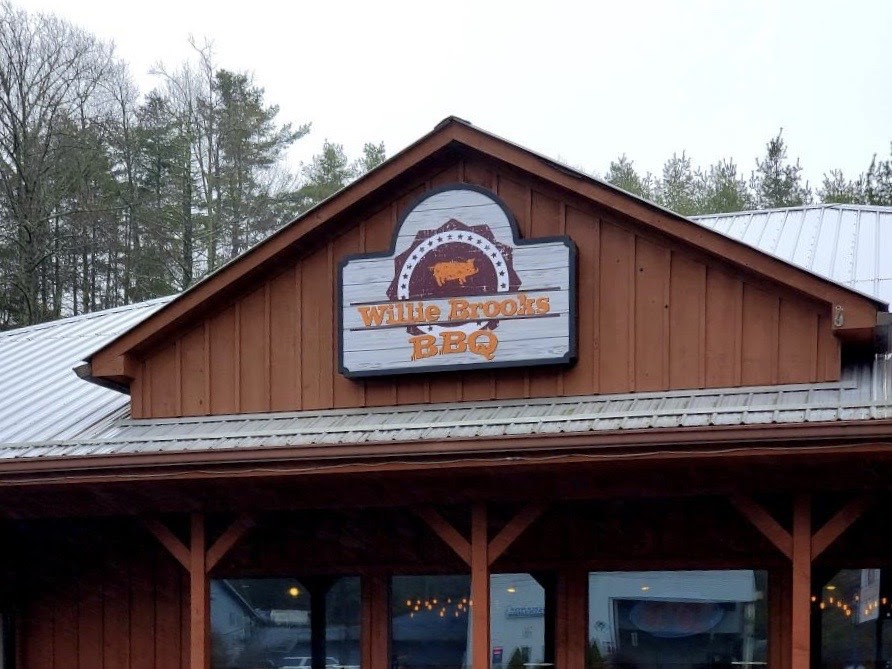 Willie Brooks BBQ, located off Hwy 105 near Enterprise Rent-A-Car, had its grand opening on Feb. 13. Owners Kathy and Jeffrey Garret said they are hoping to bring a "fresh, family-friendly environment to the Boone community."

The restaurant name was inspired by the Garrets’ two children.

“It was actually some great friends of ours. Their daughter jokingly named it, ‘Why don’t you call it Willie Brooks BBQ?’ Our youngest child is Brooke, and our next boy is Will, so they came up with Willie Brooks BBQ,” Jeffrey Garrett said.env

Willie Brooks BBQ does not add sauce to any of its dishes, which allows guests to personalize their barbecue. Guests can choose from a Carolina mustard sauce, Carolina vinegar-based sauce, sweet and spicy sauce, hot and spicy sauce, and Alabama white sauce.

Jeffrey and Kathy Garrett plan to add to their existing menu, but already have a wide variety of food.

The Garretts said they were excited to open their second restaurant in Boone because it is a college town.

“Being around (college students), great ideas and the energy that all the students bring, it’s a lot of fun for us already. All the staff we’ve hired is phenomenal,” Jeffrey Garrett said.

Kathy Garrett said she isn’t worried about the restaurant’s location off Hwy 105 near Enterprise Rent-A-Car. With a commitment to quality and service, the owners are confident that the traffic on 105 won’t hinder business.

“If people find really good food, they’ll drive to the ends of the Earth for it,” Kathy Garrett said.

Todd Korobeyko checked out the new restaurant on opening night.

Kathy and Jeffrey Garret said everything served is made in-house and they are hoping to bring a fresh, family-friendly environment to the Boone community.