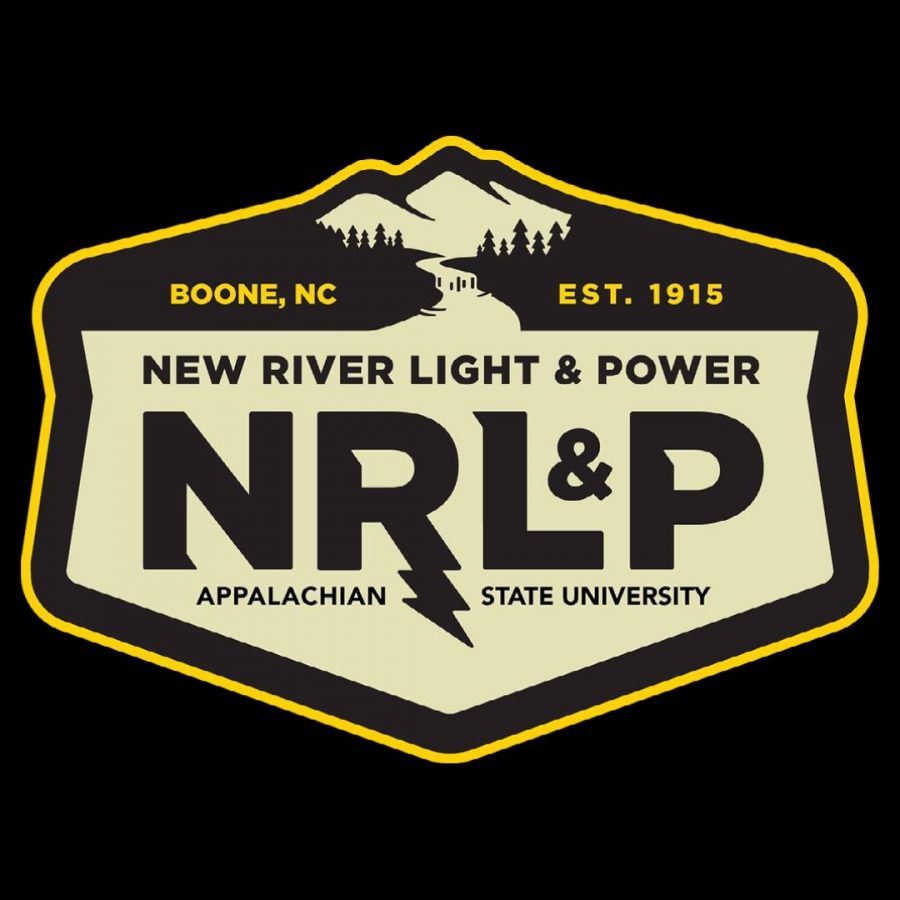 New River Light and Power is introducing a new program in which customers can buy carbon neutral energy.

A new program from New River Light and Power will allow the Town of Boone to fulfill 25% of its municipal power needs from hydroelectric sources by Jan. 1.

The Green Power Program offers customers the ability to purchase the equivalent of a carbon offset. A carbon offset is a purchased reduction in carbon emissions in order to compensate for emissions made elsewhere, according to the Environmental Protection Agency.
The Green Power program will help Boone achieve its goal of climate neutrality by 2030, according to George Santucci, Boone’s sustainability and special projects manager.

Customers can buy as much carbon-neutral energy as they would like from NRLP. NRLP then takes the customer’s money and uses it to purchase hydroelectric power and allocate it throughout their service region, which encompasses the Town of Boone and parts of Watauga County.

For example, an App State student could spend $5 to purchase 250 kilowatt hours of hydroelectric energy from NRLP and effectively offset one-third of their monthly energy usage, Miller said.

The Town of Boone is one of NRLP’s largest customers. Boone currently uses 7 million KWH per year in municipal operations like town-owned buildings and vehicles. NRLP provides 25% of that energy. Before the Green Power Program, 25%, or 1.6 million KWH, came from traditional coal and natural gas sources. But beginning Jan. 1, energy will come from entirely carbon-neutral sources.

“We’re trying to eat the elephant one bite at a time, so we’re starting with our own house,” Santucci said.

Santucci has extensive goals for Boone’s carbon output. He plans for Boone’s municipal operations to be climate neutral by 2030, transitioned to renewable sources by 2040 and the entirety of Boone to be powered by renewable energy by 2050, according to the Town of Boone website.

One part of Santucci’s plan to achieve these goals is purchasing offsets which the town has now done through NRLP. Santucci encouraged Boone residents to purchase hydroelectric power from NRLP as well.

NRLP does not generate any of its own energy, Miller said. Previously, NRLP purchased energy wholesale from Duke Energy, but beginning Jan.1, it will be purchasing wholesale from Carolina Power Partners, which is the reason the Green Power Program is possible.

The new contract with Carolina Power Partners means NRLP can buy energy from four existing hydropower facilities located along the Little Tennessee and Cheoah rivers in Tennessee and North Carolina, according to the NRLP website.

Miller said a survey to NRLP customers revealed that 76% would be willing to pay more to reduce their carbon footprint.

Chloie Thomas, junior Kensington Meadows resident, said she would buy into the Green Power Program, but she wants to see a record of where her money is going.

“I want to be assured that my $5 isn’t going to nothing and I’m not just being swindled,” Thomas said. “I’d want there to be a public record that shows the data in which carbon emissions are declining.”

Ceci Roche, freshman Frank Hall resident, said she would buy a carbon offset if it was made available to students in residence halls.

“It’s hard because there’s only one meter,” Katers said.

An electricity meter is a device that measures how much electricity is used by a residence or business, according to the Department of Energy.

“Since students don’t pay for their own power they’d have to essentially donate,” Katers said.

The university is also buying into the Green Power Program and will go from 3% carbon neutral energy to 10%  Jan. 1 when the program takes effect, Katers said.

Hydroelectric dams can be detrimental to aquatic life, according to the U.S. Fish and Wildlife Service. Dams can disrupt sediment and alter river flows, which harms land and water habitats.

Hill advocates for protecting the Watauga River Basin. He recently helped with the removal of the Ward Mill Dam. Hill said he would never advocate for building new hydroelectric dams but utilizing existing ones is a bridge solution.

“I truly believe that this bridge solution hydro is one of the only ways that we are going to make it to our climate goals,” Hill said.