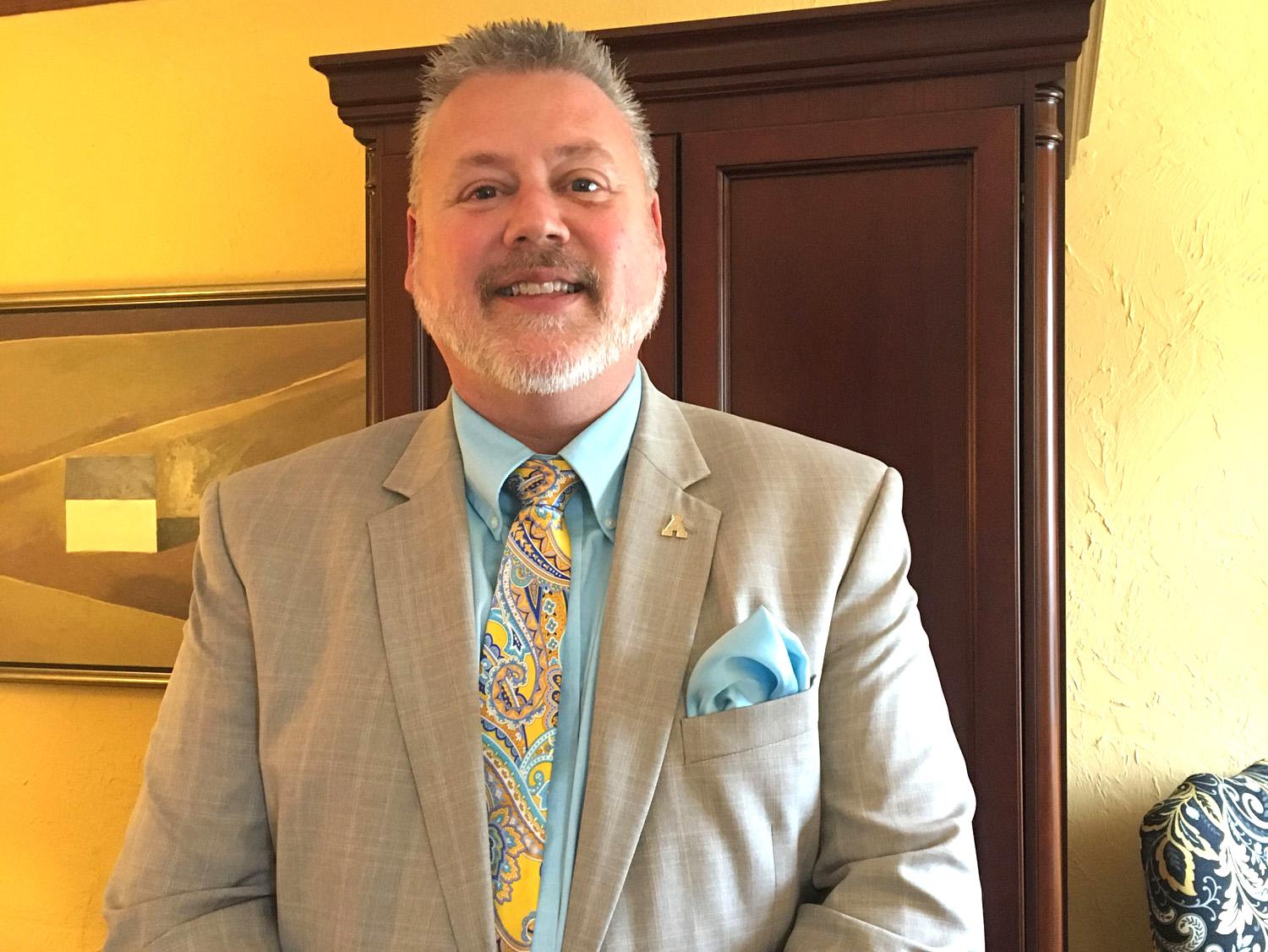 Hank Foreman was given the title of Vice Chancellor and Chief of Staff at Appalachian State University on June 23rd, 2017.

Appalachian State University recently named Hank Foreman, who is in his 25th year on campus, as the new vice chancellor and chief of staff of the university.

Foreman said his new position on campus has only increased his love for the students, faculty, staff and the all-around community of Appalachian State, and that he is excited to help connect students and faculty to the opportunities and resources they deserve.

Foreman, who is from Beaufort County in North Carolina, received his undergraduate degree in painting and sculpture from the University of North Carolina Charlotte and attended Appalachian State for his masters in education.

Foreman went on to become director and chief curator of the Turchin Center and became more involved in the performing arts over the years, eventually receiving the title of chief communications officer for the university.

When reflecting on his time in college, Foreman referred to Bonnie E. Cone, “Miss Bonnie,” the founder of UNCC, as a specific reminder of lessons learned in hard work and building relationships. He said that spending time with Miss Bonnie helped teach him how to enrich other students’ lives in his own career.

“I try to always ensure that what I’m doing is making sure that whatever situation I’m in, I’m facilitating the best result we can get for our students, faculty and staff,” Foreman said.

After accepting Everts’ offer, Foreman said he values the good will and service-minded community of Appalachian even more than he did before.

“Hank brings to the Office of the Chancellor a demonstrated ability to blend institutional historical knowledge and forward thinking with values aligned with the mission and vision of the university,” Everts said in the university’s news report.

Foreman said he intends to continue supporting what the University Communications, Arts Engagement, the Holmes Convocation Center, the Office of Sustainability, the Small Business and Technology Development Center and External Affairs and Community Relations are each doing in their own departments and “to continue to build upon our cross-campus community approach.” He said he sees his role as someone who can bring all of these areas together to work towards everyone’s good.

“Hank’s leadership role has been extremely beneficial in showcasing, promoting, and fostering the growth of the wide range of arts programming at Appalachian,” Denise Ringler, director of Arts Engagement and Cultural Resources, said. “Hank has played a central role in the creation and development of the Turchin Center for the Visual Arts and a variety of other university arts programs on our campus, and for more than 24 years, has provided a strong voice for the arts as a major point of pride at Appalachian.”

Foreman said that he would like the students to know that he is inspired by the students every day. He said that students are the reason he and the others in leadership at Appalachian are on this campus, and he is “humbled by the opportunity to have this life of service to students.”