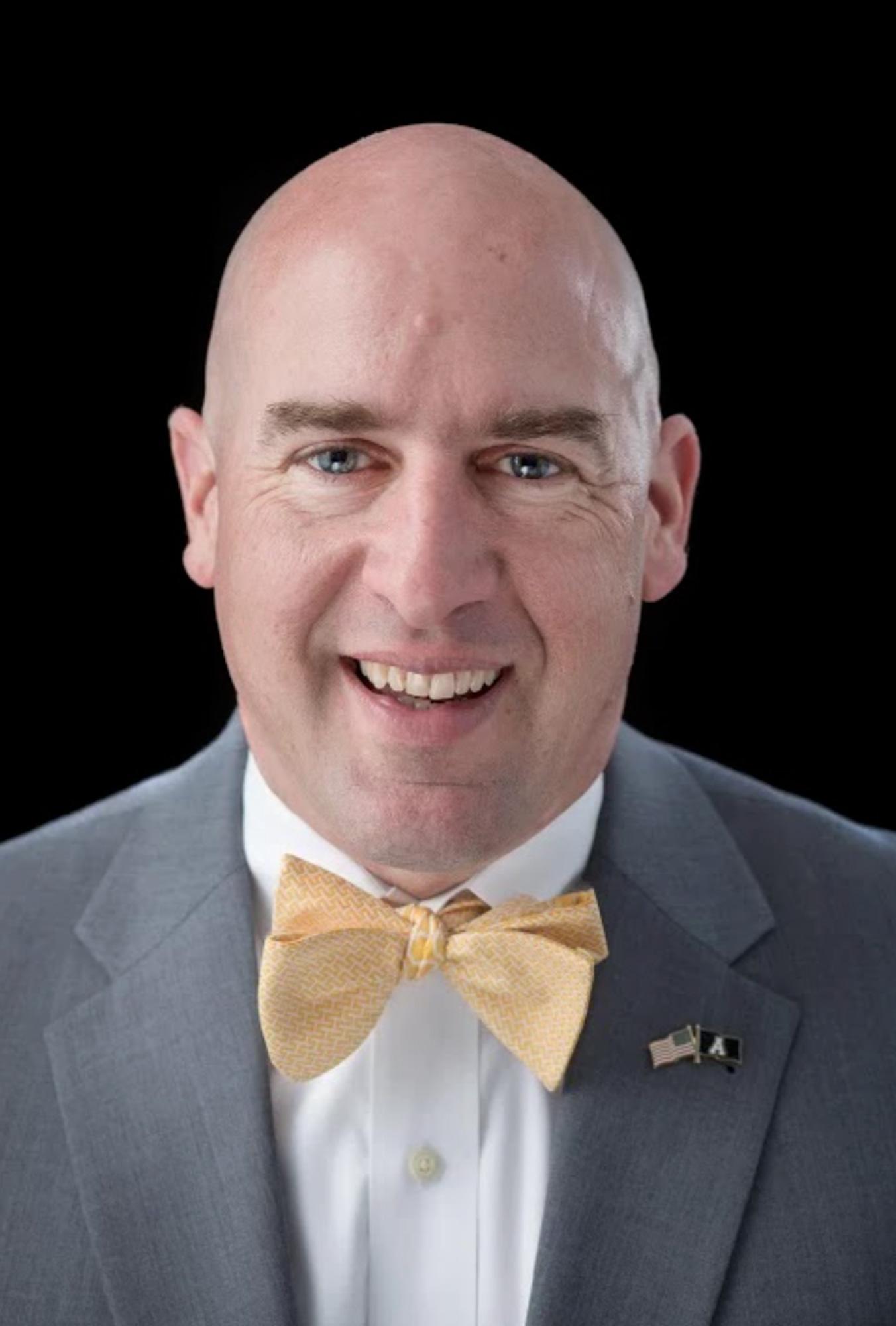 J.J Brown is the current Dean of Students and Associate Vice Chancellor.

J.J. Brown left The University of Tennessee, where he spent over 15 years as both a student and administrator to work for Appalachian State University in 2010. He said the move was to “spread his wings” and add his skills in student development to a university where he already saw a strong commitment to the student experience.

Brown, the new Vice Chancellor for Student Development, said his parents never attended college but his grandmother whom he lived with as a child inspired a passion for higher education that led to him persisting through even the most trying times.

He faced a lot of challenges, coming from a working-class background and relying on a large network of extended family for support.

Brown said he almost had to drop out when his father had medical issues, only staying because of the support of the student development faculty at the University of Tennessee.

The support and encouragement he got from the student development staff then motivated Brown to work in higher education, specifically for his alma mater.

Maxine Thompson-Davis, Vice Chancellor of Student Development at the University of Tennessee, said she knew Brown as a student and was impressed with his willingness to go the extra mile.

Carson Rich, an intern in the office of student development and former Appalachian SGA president, said Brown helped him through the series of deaths that rocked the campus a few years ago, pushing him to be his best even in the most trying situations.

Rich said he had a lot of conversations with Brown about counseling services, the product of which was converting space that was previously used for PO boxes to offices for counseling.

More than that, Rich said Brown encouraged him to open up and tell people what he was going through, supporting him by making himself available and truly being there for him.

Brown said his own difficulties during his time at the University of Tennessee helped him to understand what students are going through and provide the appropriate level of challenge while also supporting them through those challenges.

Leroy Wright, interim vice chancellor for student development, said the most important thing about the job is genuine care and concern for students, something that he has personally seen in Brown while working with him.

“That’s the beauty of being in an educational framework and an educator is I think you’re always learning,” Brown said. “My grandmother passed away in September, and she was 95 when she passed away, would have been 96 this year, and the thing that I’ve always admired for as long as I can remember about her is that she’s always learning.”