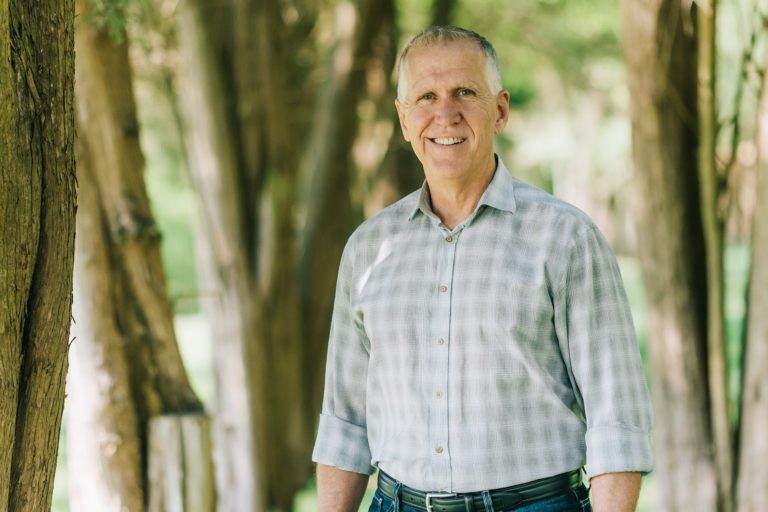 Last Saturday, Tillis tested negative for the virus. But, tonight, his rapid antigen test came back positive, according to a press release.

“Thankfully, I have no symptoms and I feel well,” Tillis said. “As we all know, COVID-19 is a very contagious and deadly virus, especially because many carriers are asymptomatic. I encourage all North Carolinians to follow the recommendations of medical experts, including wearing a mask, washing hands, and practicing social distancing.”

The announcement comes one day after President Donald Trump announced he tested positive for the virus and two days after Tillis met with Supreme Court nominee Amy Coney Barrett after her nomination, which the senator also attended, in the Rose Garden.

Tillis says he will self-isolate for the next 10 days and notify people he has been in close contact with.