OPINION: New associate dean is a good choice for the College of Fine and Applied Arts 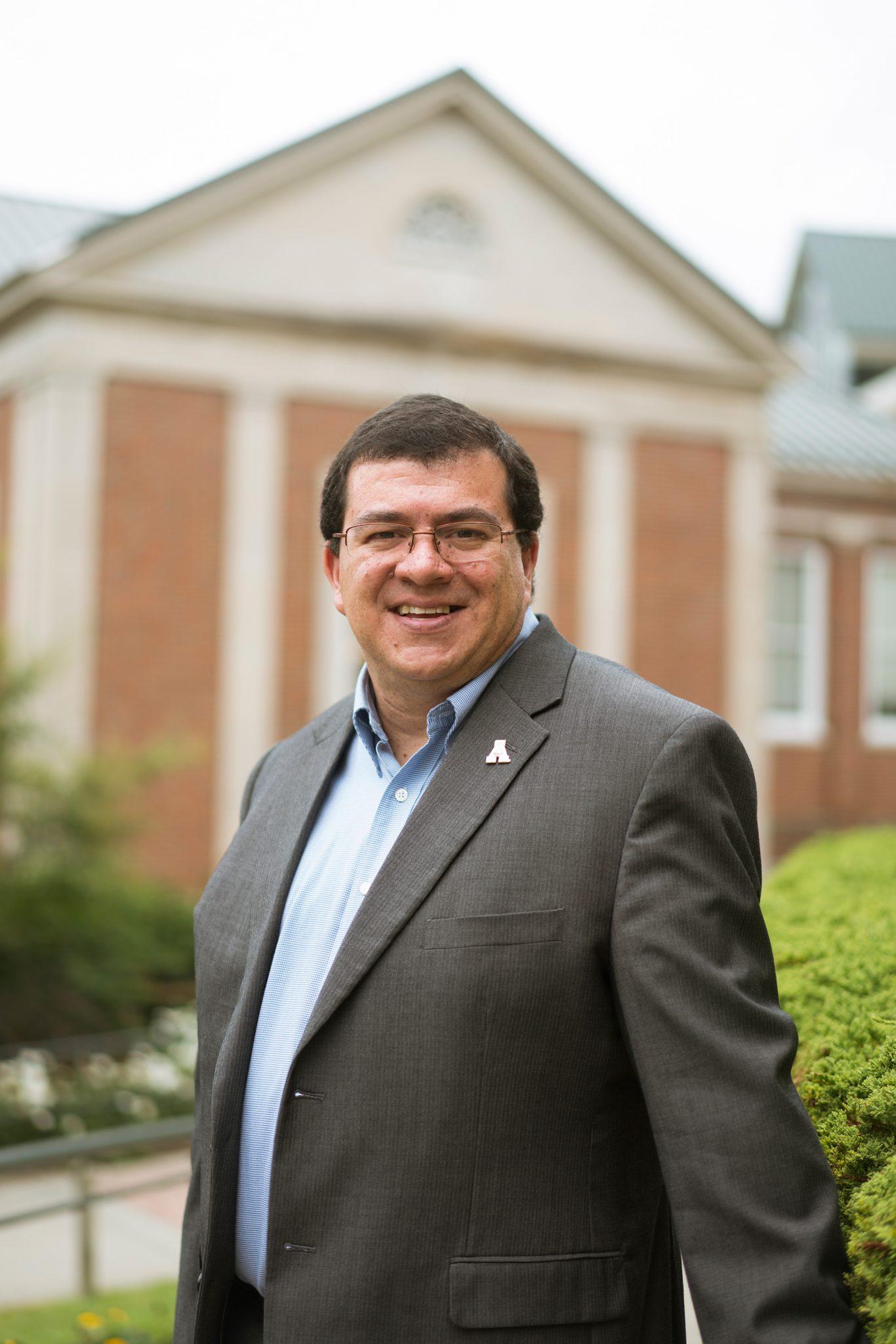 Dr. Garner Dewey is an associate professor in the Department of Applied Design, director of App State’s Quality Enhancement Plan, and a lover of nature photography. He was recently appointed the associate dean of the College of Fine and Applied Arts.

Garner Dewey, the new associate dean for the College of Fine and Applied Arts, is a great pick for the position due to his experience and dedication to App State students.

Dewey, who had served as the interim associate dean for the 2017-18 academic year, officially assumed the position on July 2, according to AppalachianToday.

This is Dewey’s second time serving in this position, initially holding the position from January 2010 to June 2013. He left the position to serve as the director of App State’s Quality Enhancement Plan.

The QEP is a five-year plan that “serves as a roadmap that addresses a well-defined topic related to improving student learning, based on a university’s mission and goals,” according to the QEP website.

Dewey served as the director of the QEP for six years, and with the QEP coming to its conclusion, Phyllis Kloda, the dean of the College of Fine and Applied Arts, reached out to Dewey to serve as the interim associate dean.

Kloda, who has served as the dean since 2016, said that she had decided to ask him due to his previous experience. She said that Dewey has stepped into the role immediately and in a flawless manner.

“I’m very glad to be here. It is a building that I left before, and it’s almost like deja vu,” Dewey said. “Six years later and I’m back with new experiences, new knowledge and new connections  that I hope can be beneficial to our college and to the departments.”

During his time at App State, Dewey has also served as an associate professor in the Department of Applied Design.

Amy Miller, a student support specialist for the college, worked with Dewey prior to his time as associate dean and said that she supported his appointment.

“Working with him over here has been fantastic. I enjoy working with him. He’s a great person for the position and I’m really looking forward to that continuing,” Miller said.

Having personally spoken to Dewey myself, I can say that he is a great fit for the position, and I feel that he will be a great asset to App State students.

Upon meeting him, he instantly smiled, took my hand and asked me about myself. In that time all of his attention was on me, and it seemed, in that moment, that the only thing he cared about was listening to and getting to know me.

As I interviewed him, it became abundantly clear that he cared deeply for the students of App State.

He emphasized that, while he had certain responsibilities that accounted for a large amount of his position, he had two priorities for his time in the position.

The first was in regards to assessment, which refers to assessing whether or not classes are providing the education and preparation for the real world that students will face. Dewey said this was very important to him because he cares for students and wishes for them to be able to succeed after leaving App State.

His second priority centered around diversity and inclusion. This was something that he focused on during his time directing the QEP, and he said that he wishes to continue with this going forward.

“How do we become more inclusive, how do we provide assistance in the sense of making them feel at home, to be able to garner from their experiences?” Dewey said.

He also spoke about his desire to interact more with students, making sure to emphasize his belief in having an open door in order to listen to students.

His demeanor and goals, combined with his prior experience, prove that Dewey will be very effective in his role as associate dean going forward.

All of this leads me to believe that Dewey’s appointment was a great move on behalf of the College of Fine and Applied Arts, and I firmly believe that he will be a great asset for all students at App State.

Q Russell is a senior journalism major from Charlotte, North Carolina. You can follow him on Twitter at @Q_M_Russell