OPINION: What is Appalachia to App State? 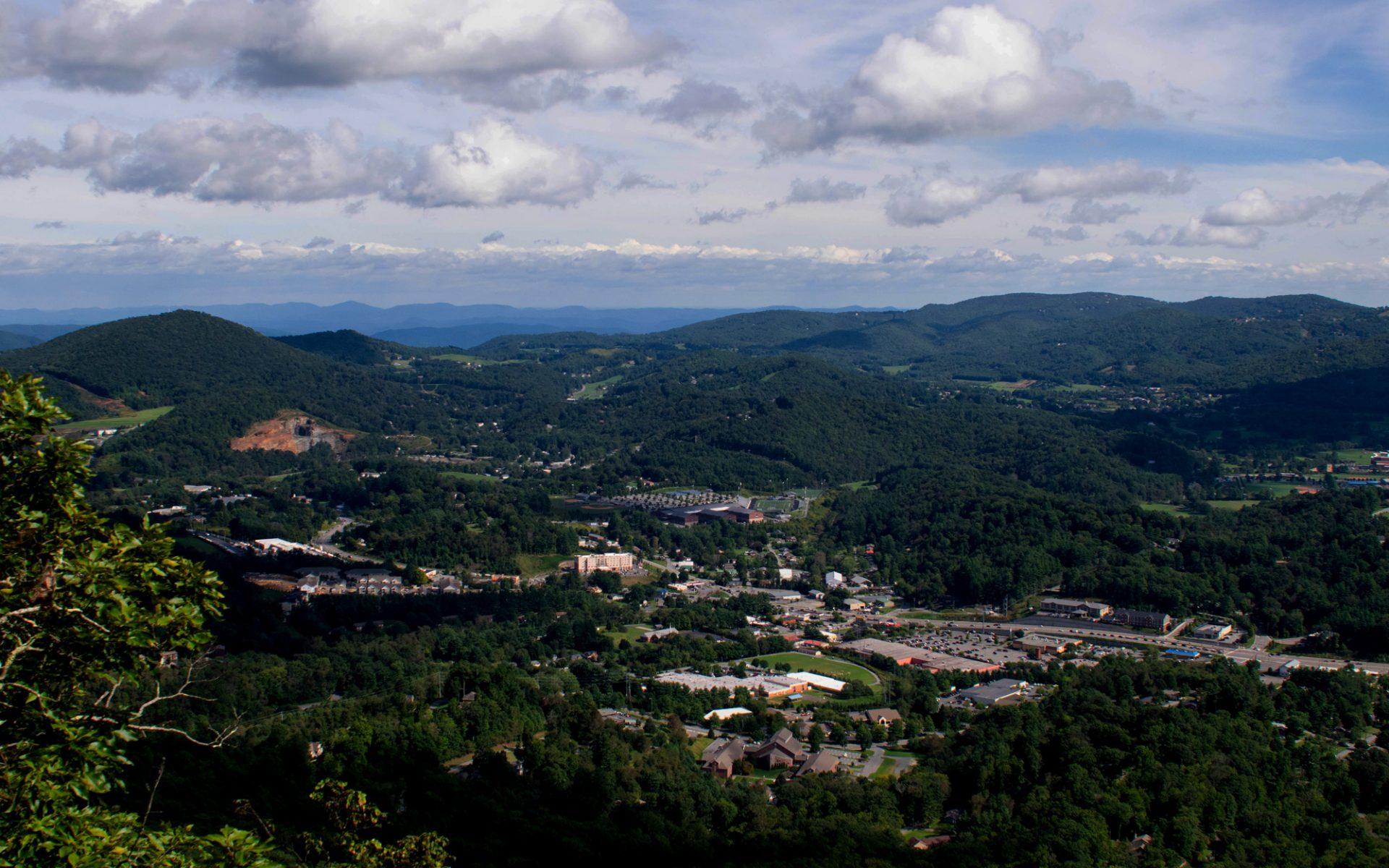 Debates about where Appalachia is located, as well as what it is and is not, have made its influences increasingly hard to agree on.

The amount of cultural diversity naturally existing in Appalachia is often dismissed at App State due to the “dominant narrative” so often discussed here.

Coal mining, rural living and the “mountaineer” are some of the general images people think of when they hear the word “Appalachia.” They have an effect on student and faculty perception of what is considered Appalachian culture.

Appalachian Regional Commission includes 13 states in its geographical definition of Appalachia. Maine is included as an additional 14th state, according to Appalachian Trail Conservatory.

Students and faculty have varying definitions of Appalachia, spanning from several states to only in Boone.

There are people influenced by Appalachia culture today and throughout history who are not recognized as part of Appalachia’s narrative.

Gucci Mane, a well known rapper, was born in Jefferson County, Alabama, according to Last.fm. ARC includes this county in its geographical definition of Appalachia by county.

The rapper doesn’t talk much about his early childhood in Alabama. From his interview on NPR about his autobiography, it seems that the economic status in Appalachia, specifically where he was born, influenced him.

Gucci Mane talked about how growing up poor influenced the actions he took to get where he is today.

App States students and faculty members can’t agree on whether or not they would consider Gucci Mane as part of the “Appalachia” narrative.

“If we don’t include him in the narrative, we’re narrowing that narrative,” Joshua McClenney, a second year graduate student studying Appalachian studies, said.

Purcell rejected this idea because it doesn’t fit with what he considered Appalachian music. This might be because the genre of Gucci Mane’s music is not the same as traditional Appalachia music genres, such as bluegrass and folk music.

It’s hard to define Appalachia in a concrete way. There are locations, people, music and history that have been conveyed as what Appalachia is, but just because that has been the narrative, does not mean it has to be that way forever.

Several communities represent Appalachia and are included in and add to its culture.

Students are significant contributors to the history, culture and diversity of the larger regional community that they represent. As representatives of Appalachia, App State community members should acknowledge the more diverse and lesser known information about Appalachia.

Discussing beyond the common dialogue or dominant narrative will increase societal awareness and give everyone at App State a little more appreciation for where they go to school.

Featured photo caption: A wide veiw of campus and the surrounding area as seen from Howards Knob overlook.