Patriots are the empire 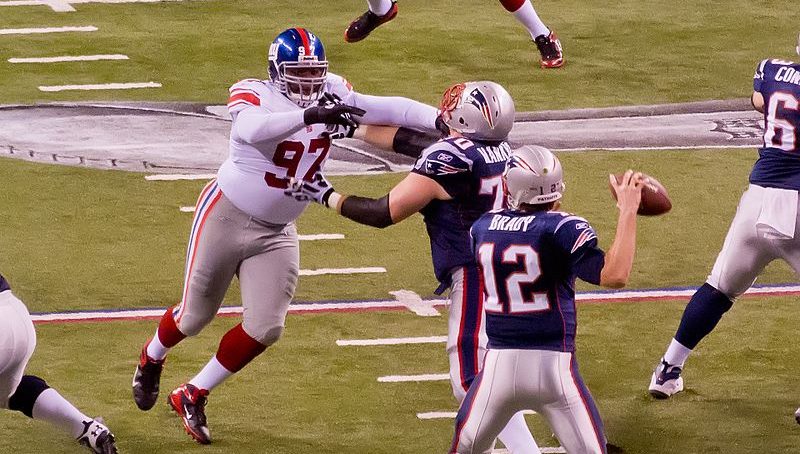 The Patriots always win, and they have been to the Super Bowl eight times since 2001, according to Sports Illustrated.

Under quarterback Tom Brady and head coach Bill Belichick, five of their past eight Super Bowl appearances have been wins according to ESPN.

Some on the left side of the political spectrum may argue that because Belichick and Brady are good friends with Donald Trump, that is enough of a reason to hate the Patriots.

That is not the only reason that they should be disliked. The Patriots have been flagged for penalties 115 times this past season according to the NFL penalties website. Those 115 penalties that were called on the Patriots were the seventh fewest in the league.

Against the Jacksonville Jaguars in the playoffs, seven penalties were called in the game, and six of them were called against the Jaguars according to CBS Sports. The last time a team was called for one penalty in a playoff game were the Patriots in 2011.

Watching the game, the refs missed quite a few calls that should have gone against the Patriots or there should have been no call at all.

The penalty discrepancy is one thing, but the accusations of cheating is just another reason to hate them.

An article written by Mike Freeman lists the accusations of cheating that the Patriots have been accused of.

One of the more recent controversies surrounding the Patriots was ”Deflategate.” During the 2015 AFC championship game, the Indianapolis Colts noticed that the footballs used in the game seemed underinflated.

The Patriots won that game and then went on to win the Super Bowl, beating the Seattle Seahawks.

In the ensuing investigation, it was found 11 of the 12 balls were underinflated. The NFL found that it was “more probable than not” that the Patriots staff had deflated the balls, and that Brady was at least generally aware there was a rules violation.

Over 500 days later and multiple appeals in courts, Brady accepted the four-game suspension from the NFL.

There have been rumors over the years of different things that the Patriots have done to gain the upper hand, such as stealing play sheets or sabotaging headsets, but there has been no evidence to support those rumors.

The Patriots are a talented team, but it is time for them to lose. This year’s Super Bowl looks to be a good one, and one can only hope that the Eagles will win and win big.