In Photos: March for climate change 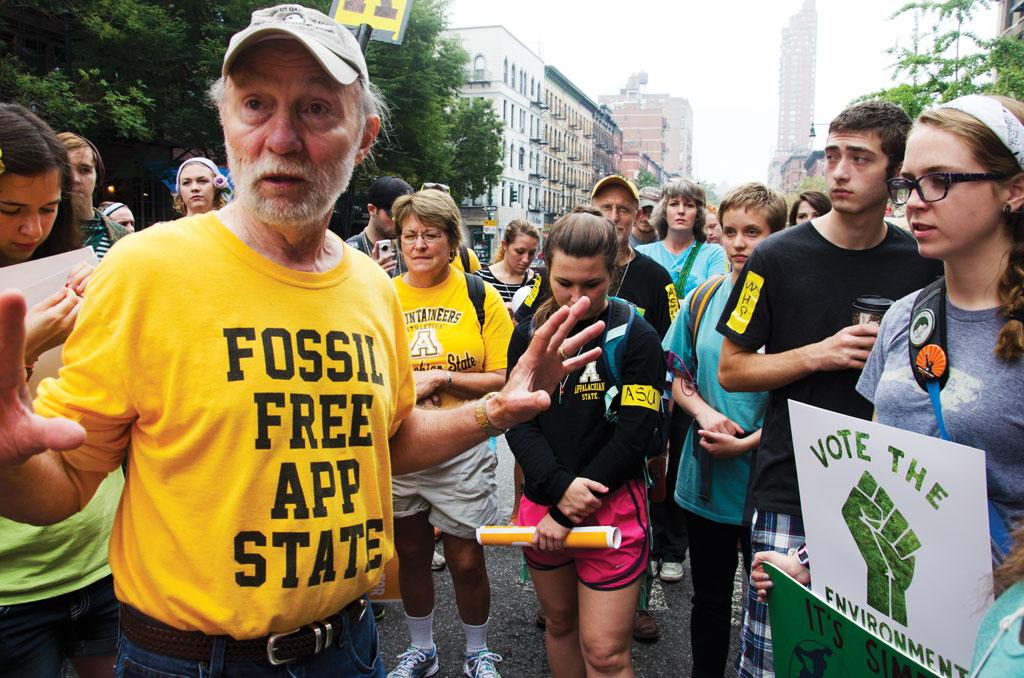 Approximately 400,000 people stormed the streets of Manhattan on Sunday to raise awareness and demand action for global climate change, two days before the UN Climate Summit. The People’s Climate March, based in New York City, hosted sister marches around the United States and the world, shattering records and making it the biggest climate rally in history. An immensely diverse assembly of people – including students, scientists, religious leaders and environmental groups – gathered together to march in solidarity for this issue. Appalachian State University was among the most well-represented universities at the event, with over 100 students filling two busses over the weekend to attend Sunday’s march. Students rallied in the We Can Build the Future section of the march, carrying a variety of create signs and voicing chants calling for climate justice.