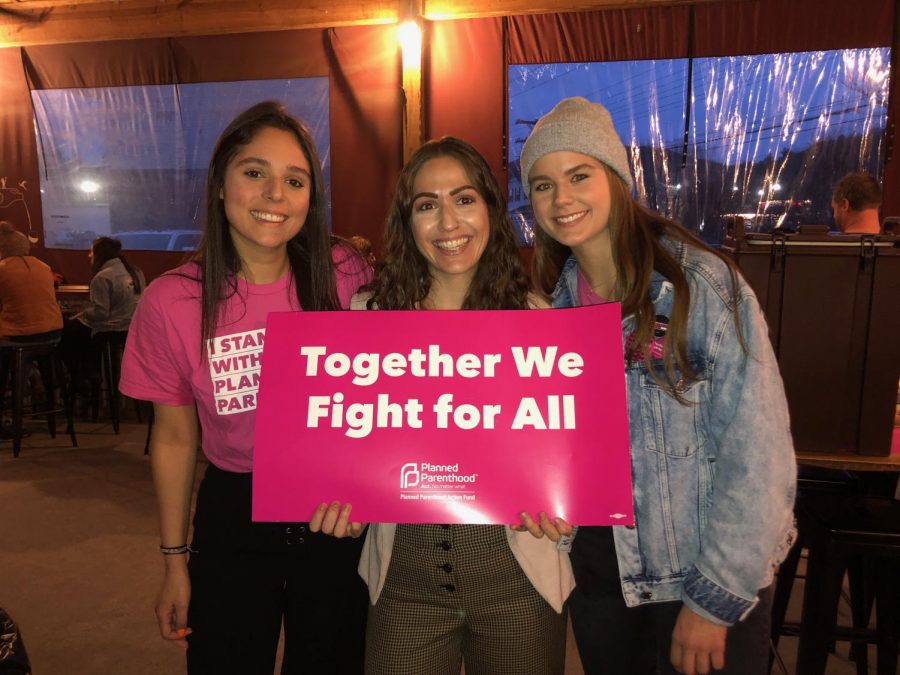 Planned Parenthood Generation Action works to educate and advocate for students’ reproductive health, rights and sexual health information, according to its website.

App State’s PPGA’s hopes to raise enough money to put a vending machine with free and reduced-priced condoms, tampons, pads, Plan B and pregnancy tests in Plemmons Student Union. This would create an affordable and discreet way to access those products. 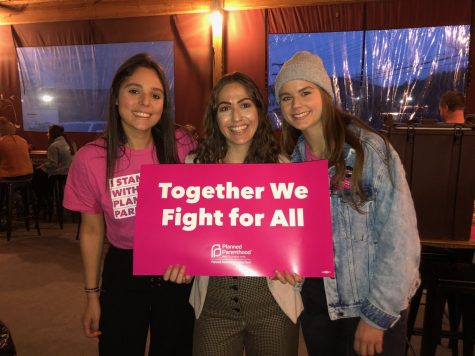 The club also received a percentage of all beer sales from AMB at the all-age event. The group does not have a number for beer sales, but the profits from the silent auctions were around $575.

The vending machine could be on campus by the end of April.

Behm, a junior political science major said the hours of the health center create difficulties for students. Health Services is only open 45 hours a week, while the student union is open 105 hours per week.

“The student health services are great, but it has limited hours, especially on weekends and breaks,” Behm said. “By putting the vending machine in the student union, we are doubling the amount of time students can access these resources..”

PPGA is currently unsure of the vending machine’s future location in the student union, but plans to work out the details in upcoming meetings by reaching out to students.

“We’re hoping to get it in a spot private enough but also open enough so that people know that it’s there, especially if health services isn’t open,” said Emma Start, vice president of PPGA and a senior sustainable development major. “We really want to reduce the stigma and shame and make these products as accessible to students as possible.”

With the closest Planned Parenthoods in Charlotte and Asheville, that could create complications for students who may need urgent services.

“App State is unique because we have a huge community of young people, but the closest Planned Parenthood to Boone is two hours away,” said Katie Wynn, co-president of PPGA and a senior public relations major. “Other schools that are our size, like UNCC for example, have Planned Parenthoods that are 20 minutes away. A vending machine like this would help bridge the gap between northwestern NC and genuine, judgment-free reproductive health care.”

Other fundraisers PPGA is considering include coin wars, a concert with local bands, T-shirt sales and a fundraiser at Lily’s Snack Bar.

“We will continue to raise awareness for the need for this vending machine, and we will start collecting petitions to show student support for the vending machine. We will also begin to utilize every connection we have with the university to make this dream a reality,” said Behm.

The club has plans to fundraise continuously to stock the vending machine throughout the year.

“We strive to uphold our mission that reproductive health access is for everyone and everyone deserves it, no matter your race, your gender, your sexual orientation. That’s what we care about,” Start said. “As Generation Action, it is our job to educate and advocate.”