Playlist of the week: The ’70s 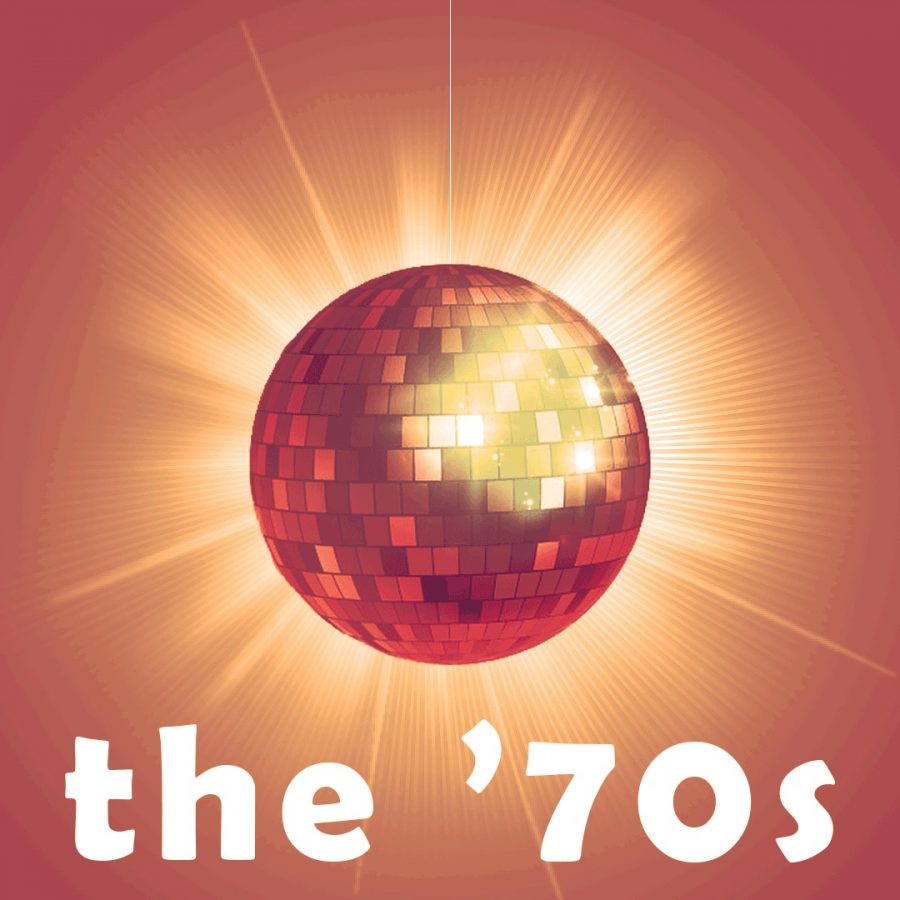 The 1970s were a time for much more than just disco. This era housed some of the most iconic and experimental artists of the 20th century. A diverse pool of musicians, sounds and genres was born from the decade of cultural change and progression that was the ’70s.

Women were well-represented in this era, from  Stevie Nicks’ ethereal twang to Janis Joplin’s bluesy rasp to the queen of soul herself, Aretha Franklin.

Artists such as Jimi Hendrix and the Beatles brought upon the golden age of psychedelic rock during this decade – an age that, thanks to bands like Pink Floyd, would last well into the 1980s.

New wave bands like Blondie and the Cure effectively served as a foundation for later alternative music movements, and listeners can still hear their influence in today’s alt sounds.

Whether you prefer soft pop, moody rock, heartfelt blues or anything in between, the ’70s has something for everyone.