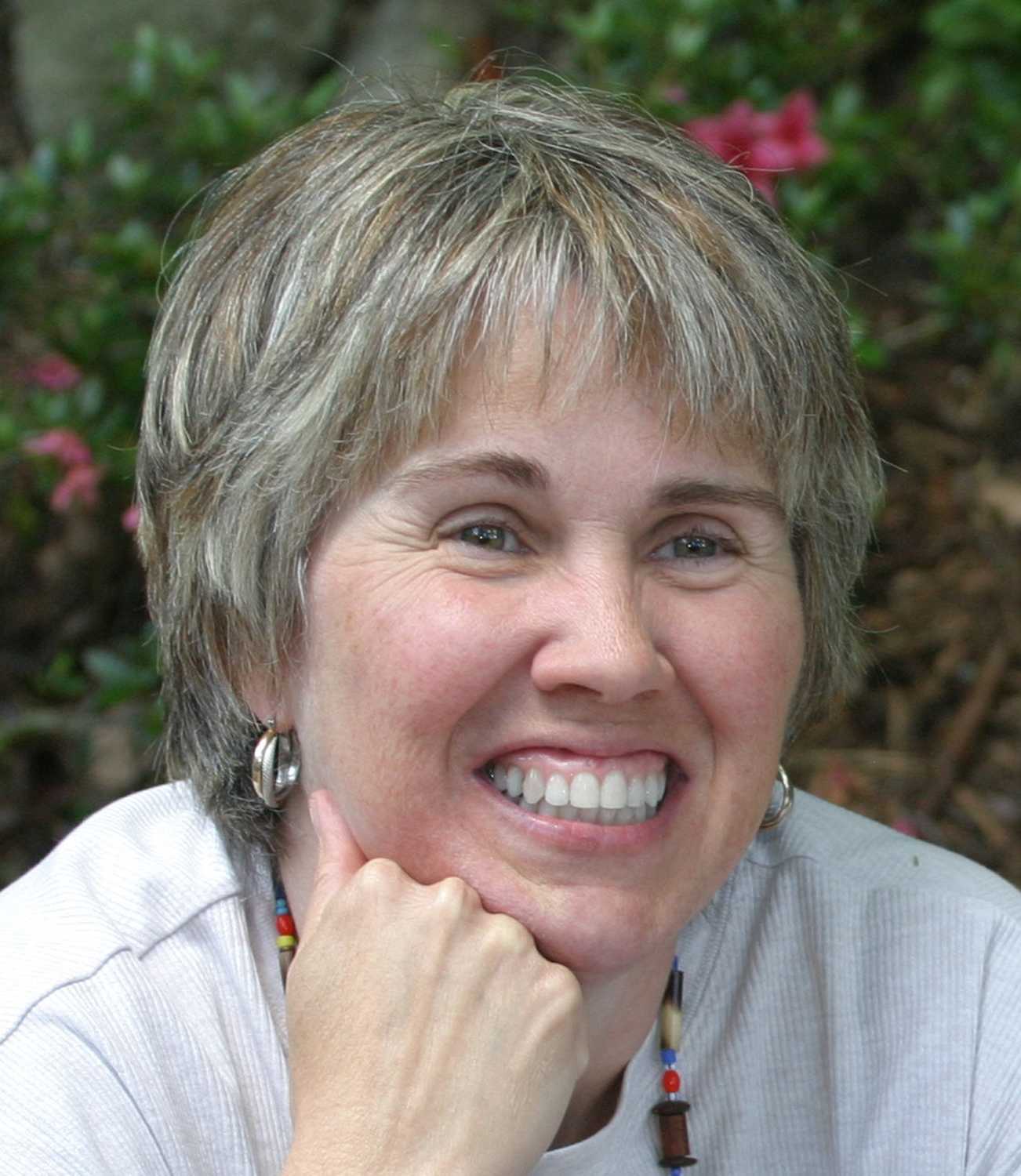 In its recently released top lists for 2014-2015, popular rating website Rate My Professors placed Appalachian State University professor Lisa Runner on its highest rated list, which ranks the top 25 professors in the country based on student ratings.

Runner is a Hayes School of Music faculty member and specializes in music education.

“We get so much stuff that I really wasn’t positive this was legit,” Runner said. “I kind of approached with with an ‘oh my.’”

Runner said she received an email saying she was on the list before it was released and that she was unsure whether or not it was a phishing attempt.

“It’s very humbling,” Runner said. “I was completely surprised, and I think part of my scepticism was like, ‘that can’t be real.’”

Runner described her role at the university as a utility player on a sports team.

“During the academic year I teach primarily courses for elementary education majors, the students who want to teach third grade or fifth grade or first grade,” Runner said. “I teach classes that are gen-ed designated classes, so in those courses I have students with any major you can think of.”

Runner added that she occasionally teaches classes for music majors only.

Runner said she originally came to the university in the summer of 1999 as an educational leadership doctoral student and took over for a music faculty member who had to take a leave of absence in the summer of 2000.

“I would go work as a research assistant in the college of education in the doctoral program and then run over to teach my classes and back,” Runner said.

Starting in the 2005-2006 academic year Runner was teaching full time at the university, after which she received a permanent position.

“If you had told me that I would be sitting here now I would have laughed,” Runner said. “I didn’t come even dreaming about that, I didn’t come with that intent.”

Runner sponsors the university chapter of the National Association for Music Education, or NAfME, an organization that promotes music education across the country.

“Even before we really got to know each other she always seemed like she was really there for me, which I really appreciated,” Winbush said. “Especially as a freshman on campus, that was very good to have someone, you know, who if I was walking down the hallway and I saw her face, I knew I could just kind of unload and talk to her about my day because she was always interested no matter what she was doing.”

Winbush said that at times he has felt burnt out and that Runner has encouraged him to keep going.

“She’s so personal and she cares so much and feels so deeply,” Winbush said. “You feel that whenever she’s encouraging you to keep on going she really means it that she cares about your future and your success.”

Vanessa Van Valin, a music education instructor who once had Runner as a professor and now teaches with her, said that she makes students feel comfortable with unfamiliar material and is understanding of students’ issues.

Runner said that while she is happy about the rating, it is based on her having so many students at one time and that should not detract from the quality of faculty in the school of music that teach very small numbers of students.

Runner said that she wouldn’t commute so far to work at the university if she didn’t love it so much.