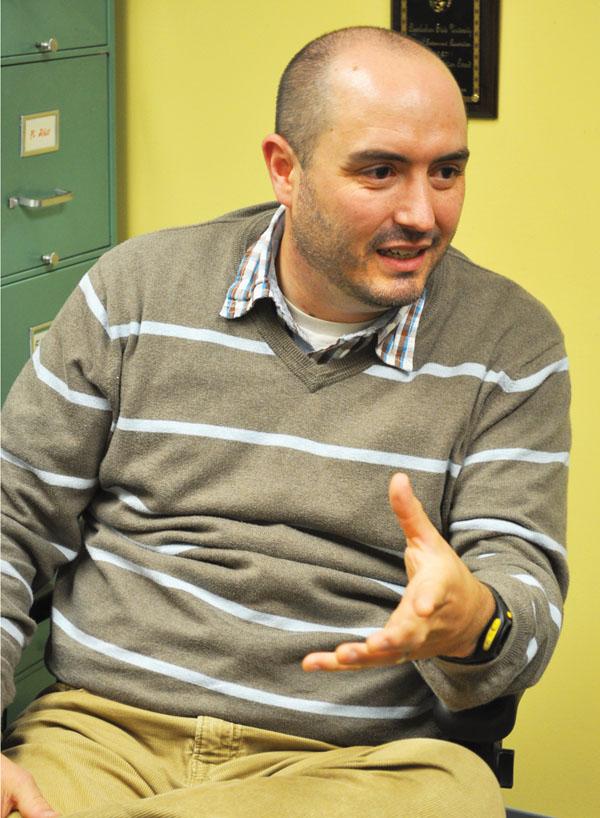 Prior to teaching political science at the university, Mike Potter worked in the Political Action Committee with the American Banker’s Association, a lobbying firm in Washington, D.C.”They hired me and I worked in their PAC for two or three years,” Potter, political science professor, said. “I just happened to work for them because they were looking for someone.”Potter said in his position in the PAC he dealt with fundraising request from Congress members looking for financial support from members of the American Bankers Association.

Lobbying is about giving money to members of Congress or Senate who will then in turn work toward the goals of the lobbying firm, Potter said.But after Potter left being a lobbyist, he still continued his work in politics for the West Virginia government.During his time working as a legislature, Potter looked into questionable airplane fleets by the governor at that time, he said.Potter said becoming a professor “wasn’t intentional.””I didn’t even want to be in academia,” Potter said. “And like I’ve said to my colleagues before, if this job was at East Carolina I probably wouldn’t have taken it.”Potter said he enjoys being able to research whatever he is curious about, and not what he is told to research now that he is a professor.”I could come to the conclusions I wanted to and not worry about political context,” Potter said. “It was just this great liberating thing. Realizing no one is going to be mad if I say that this is totally wrong.”Senior political science major Lillie Blanton is a student of Potter’s.”I like being in his class because he teaches as if he is just chatting with us casually about public policy and he really likes when we are engaged,” Blanton said. “He also brings the real life examples of public policy being applied since he did spend so much time in D.C.”