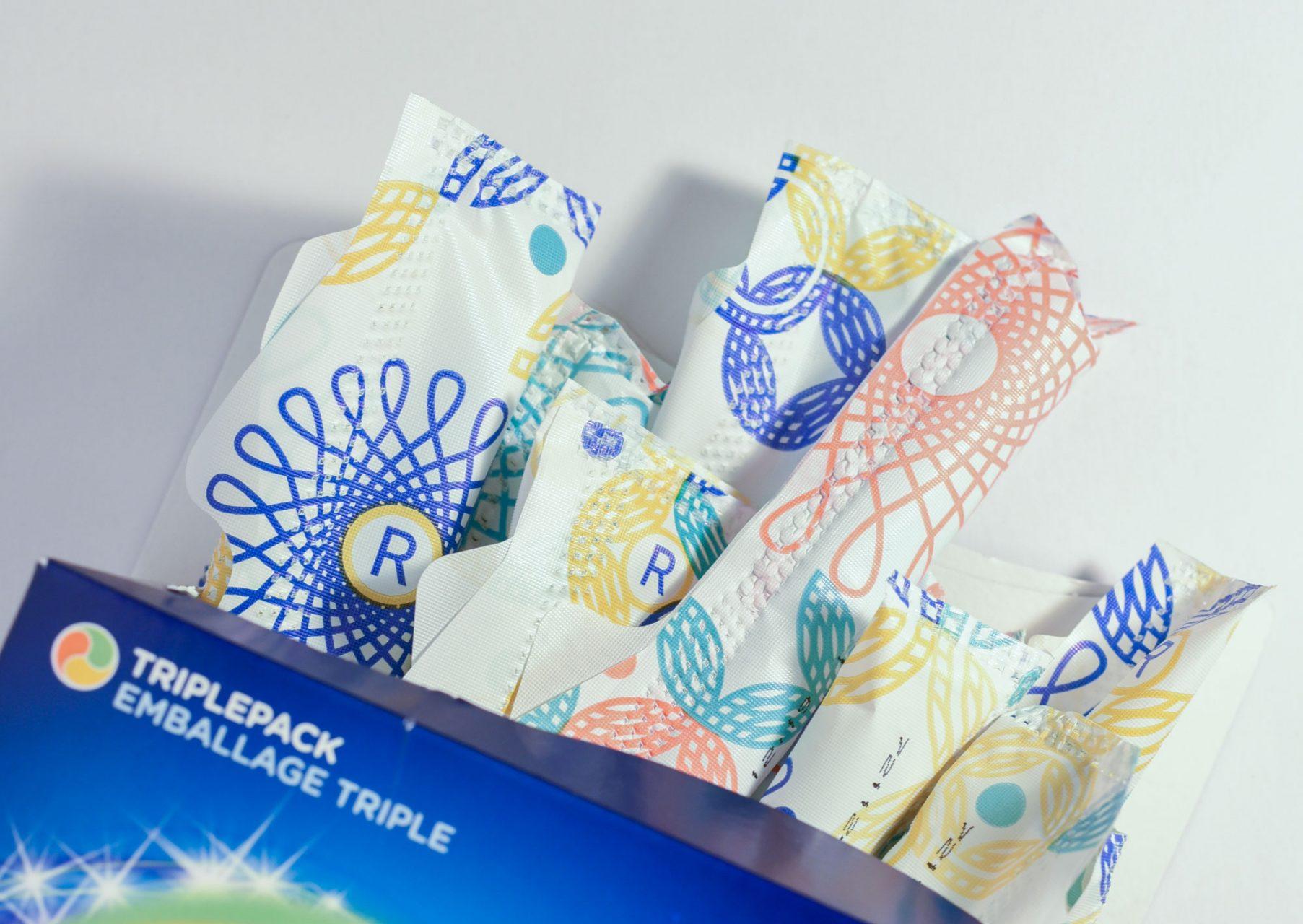 A box of tampons from the company Tampax with an assortment of sizes. A box like this costs about 7 dollars.

Students should expect these products to begin appearing in the union’s nine female and four gender-neutral restrooms over the next two months. The offering of similar or other products in male restrooms is under consideration.

The Free Feminine Product Act is the work of sophomore psychology major Katie Feeny and sophomore public relations major Olivia Bouzigard, who noticed last year that unexpected periods were creating frustration among students and even causing some to miss class.

“We went around in the student union and noticed that most of the feminine product dispensers in restrooms don’t even work, or aren’t being refilled. We even tried to put in a quarter and nothing would come out,” Bouzigard said. “We talked to Jeff Cathey (director of student engagement and leadership) and he said that the PSU hadn’t ordered products in over two years.”

Feeny and Bouzigard surveyed 425 undergraduate students, with 96.7 percent voting to support the initiative. The majority also stated that they needed to use the dispensers but weren’t able to, do not typically carry extra menstrual products or spare change on their person and have either missed or left class early due to the start of an unexpected period.

The Act passed unanimously and was recognized by the Senate Rules Committee as the most well-written and thoroughly researched bill of the past review session.

Walt Grayson, SGA director of legislative operations, said the student union is a case study and that SGA hopes to expand the bill to academic buildings and eventually residence halls.

Grayson said the bill will not cause an increase in student fees and that the measure fits easily into the pre-existing budget.

Feeny and Bouzigard said they hope their work will not only help fellow students make it through the day, but also promote the notion that menstrual products are a necessity for many individuals, and decrease the stigma regarding periods.