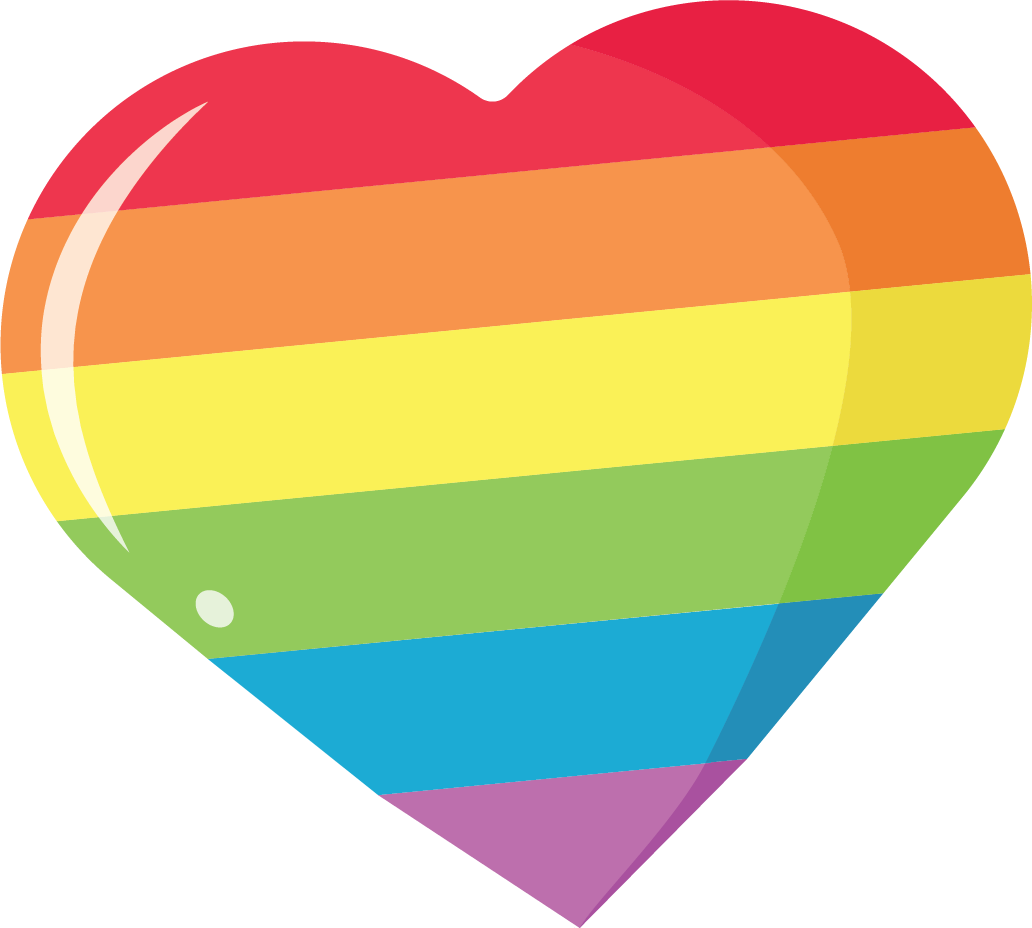 Matthew Thomas-Reid gave a lecture in Belk Library and Information Commons about queering educational institutions and the importance of speaking to marginalized groups in the classroom on Oct. 4 as part of the Gender, Women’s and Sexuality Studies Lecture Series.

Thomas-Reid was 13 years old when his mother asked him a question that would go on to haunt him.

“My mom turned to me and said, ‘You don’t like boys do you?’” Thomas-Reid said.

She did not frame the question in a way that he was able to answer it, Thomas-Reid said, because the question was centered around an idea of shame.

In the past, part of the anti-queer liberation backlash focused on shaming and outlawing queer teachers to protect children. It’s important to think about this early nexus of queer liberation and education when considering the next step of the struggle, Thomas-Reid said.

“Having LGBTQIA representation in the hallowed halls of the Reich College of Education, this is really a significant and important next step,” Thomas-Reid said.

Thomas-Reid titled his talk because the words “sassy gay” made sense to him at the age of 13, when his mother first questioned his sexuality.

“At the time this word ‘gay’ worked for me,” Thomas-Reid said.

Thomas-Reid said it’s interesting to reflect back on that time and now, as there are numerous titles he now knows exist for identification.

Thomas-Reid said he has drawn ideas from a few different people, one of them being Jyl Felman and her book, “Never A Dull Moment: Teaching and the Art of Performance.” He was interested in her idea of performing a feminist pedagogy, which made him think of what it would be like to perform a queer pedagogy.

Thomas-Reid said he understood he was speaking from the perspective of a cisgender gay man and that he couldn’t speak for the entire queer spectrum.

Thomas-Reid said he realizes he can speak in spaces without fear.

“I know there are others that face violence just because of their being,” Thomas-Reid said. “They can’t choose to come out or not to.”

Thomas-Reid said he is interested in approaching education in a pedagogy of coming out, of opening up to a classroom and being vulnerable.

“To think about the power of having those conversations, the power of opening up a floodgate, ‘What happens if I share this?’” Thomas-Reid said.

Thomas-Reid said he believes coming out is not solely related to sexuality, but instead includes intellectual enthusiasm, moral imaginings amd political commentaries, many of which are queer to begin with.

Thomas-Reid showed photos on a slideshow of himself and former students at a “Rocky Horror Picture Show,” which he performed in. He said one of the interesting privileges he has is his former students watching him perform in drag.

“My ability to do drag, my ability to queer ideas of gender performance are a privilege, but I think that it’s really powerful and important for me to be able to use those in meaningful and real ways,” Thomas-Reid said.

Academic drag is too often a performance that involves putting on a professional outfit, using the correct words and creating the correct amount of distance between teacher and student, Thomas-Reid said.

“I appreciate politeness and I appreciate respect,” Thomas-Reid said, but he believes that academic drag is a way in which people seek uniformity under the guise of what they think is professionalism.

“I’m also really interested in this idea of performance as a site of epistemology,” Thomas-Reid said.

Thomas-Reid said people in academia often think of epistemologies as how we know something based on rational thinking or empirical data. However, lived experiences are also ways of knowing. The experiences he had concerning his sexuality, such as his mother first questioning if he liked men, are examples of epistemologies.

“These are experiences that inform how I see and understand the world and inform how I interact with other folks,” Thomas-Reid said.

Thomas-Reid said he supports a pedagogy that seeks to disrupt normative understandings, which continue to marginalize particular individuals in the classroom. He said he wants to generate a sense of cultural relevance for LGBTQ students, creating a sense of safety that many of them might not have experienced.

There is an important difference between creating uncomfortability for straight individuals and creating a lack of safety for those on the LGBTQ spectrum, Thomas-Reid said.

“I think he spoke really well to the need of marginalized students on our campus, especially when he was talking about queer safety versus straight comfort,” Sarah McNeese, junior psychology major, said.

Thomas-Reid earned his doctorate in 2016 from UNC-Greensboro in educational studies with a concentration in cultural philosophical studies.

“Thomas-Reid teaches many different classes for us such as: foundations of education, philosophy and sociology of education and recently a class for our honors college titled: Queering Institutions,” Sushmita Chatterjee, Gender, Women’s and Sexuality Studies Interim Director, said.

The Gender, Women’s and Sexuality Studies Lecture Series has been going on for about 12 years and has been very popular for drawing in a diverse community. The lecture series is an excellent way for faculty, especially new professors, to showcase research, Chatterjee said.