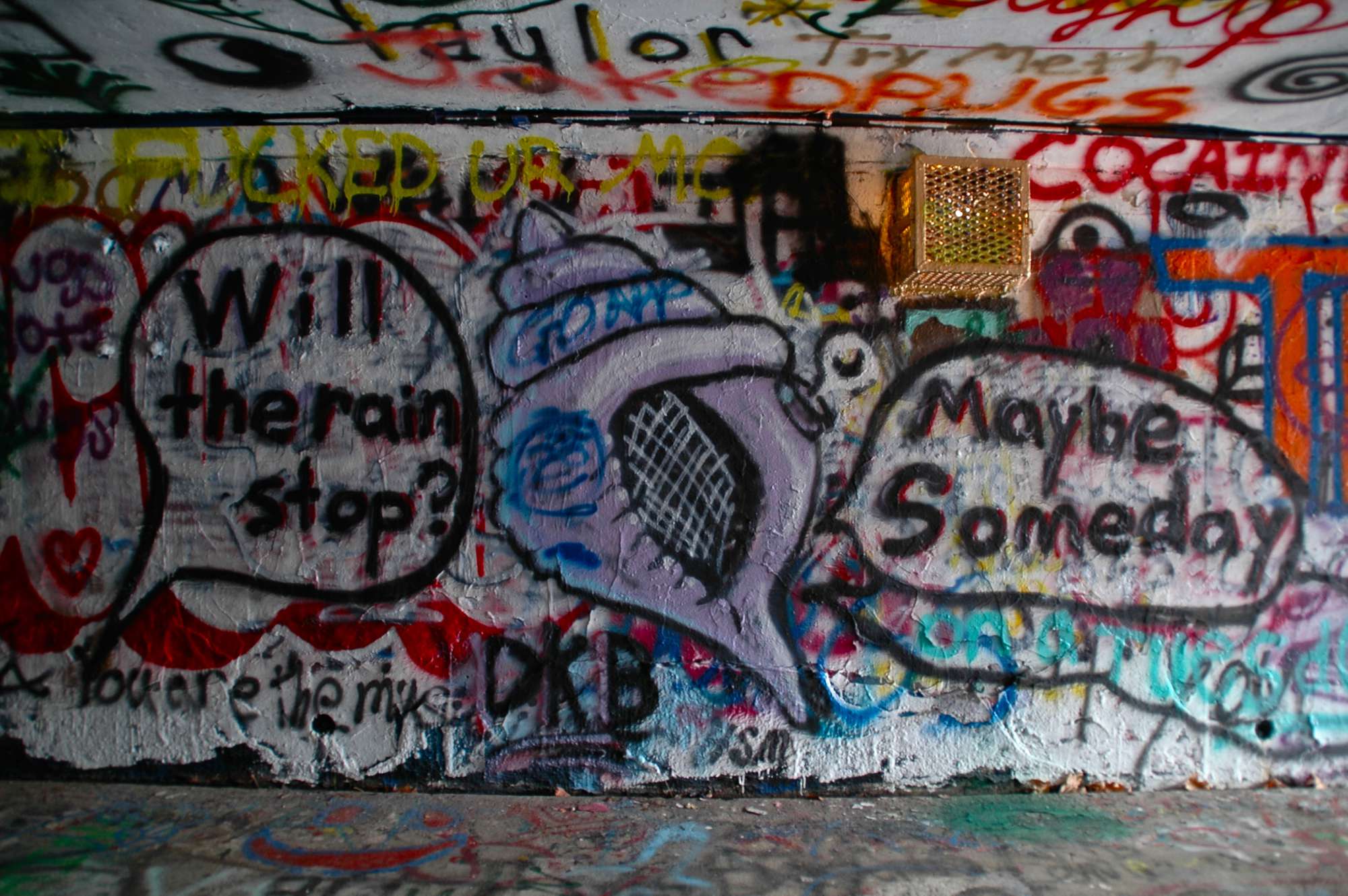 Scroll down to the bottom of the story to see a photo essay of the rain by Lindsey Honkomp.

On Sunday, students had their day of rest disturbed by a power outage hitting many big buildings on campus such as East Residence Hall and Sanford.

The student union was unaffected by the outage and the library was running on backup generators and still able to check out books, but the student computers were down and running water was lost.

The outage happened in the afternoon and lasted around a half hour, according to New River Light and Power.

The exact cause of the outage could not be immediately determined. Scott Eggers of New River Light and Power said it could have been caused by some over-adventurous vermin disturbing the power lines.

All the buildings regained power at the same time, except the Belk Library, which was experiencing its own separate problems and stayed down for around an hour.

Eggers said a square D breaker in the building was down, part of ongoing electrical problems in the library. What is behind these electrical issues is also unknown.