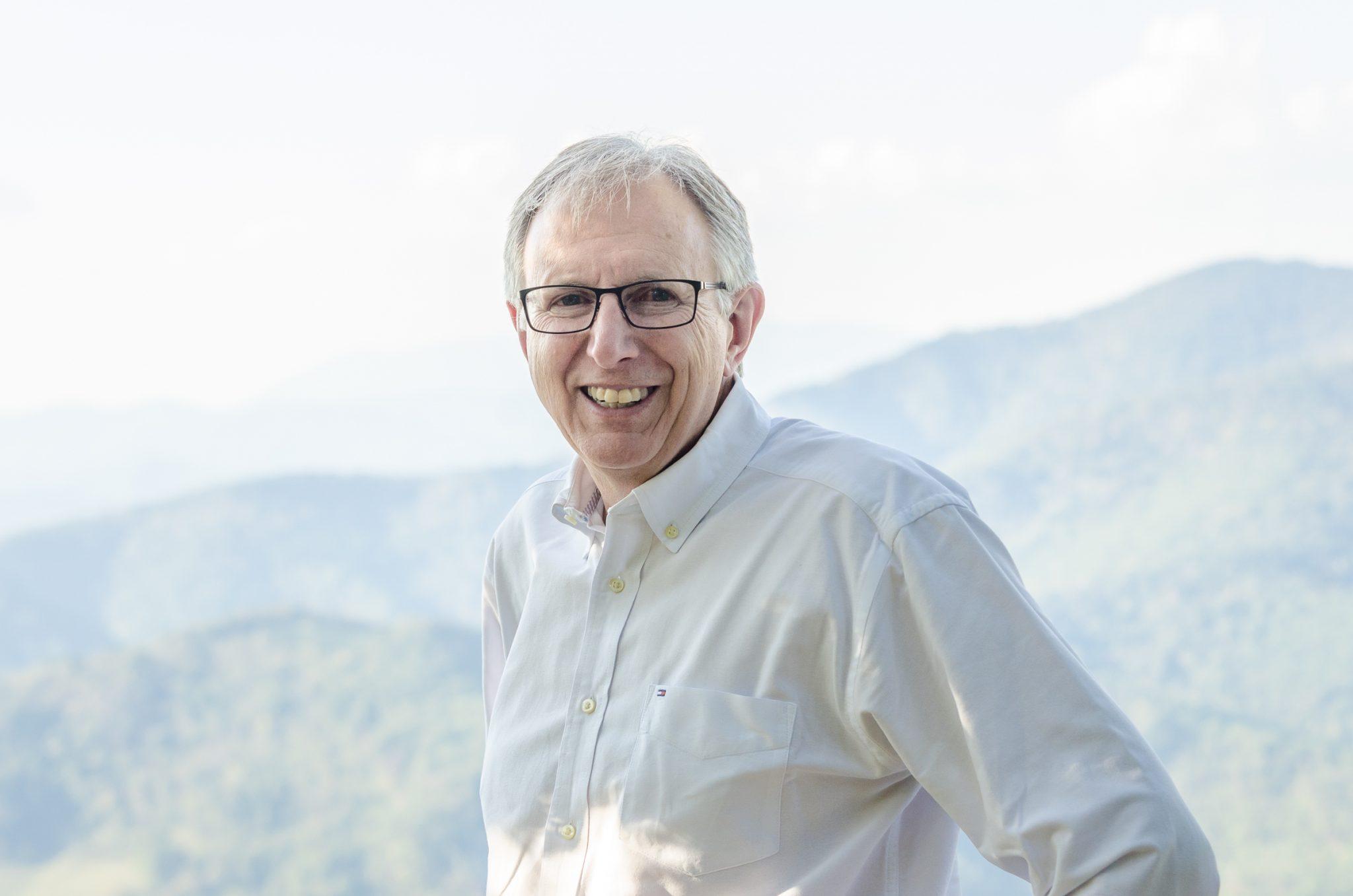 Russell has seen many careers, first as a minister in a poverty-stricken county in Mississippi, then working with NASA designing commercial cockpits and now as a professor and weatherman.

Because of his experiences, Russell said he believes he has created a name for himself and could do well in representing both Ashe and Watauga counties.

“I’ve lived here for 26 years, but in many ways, I’ve been the face of this region for 17 years,” Russell said. “[Ray’s Weather] has put me in a fairly unique position. I have spoken over the last 17 years in almost every school across [Watauga and Ashe] counties. I have met people at festivals and talks, at schools and civic organizations related to Ray’s Weather.”

One of Russell’s primary concerns is human decency.

“In modern history, the level of trying to scapegoat groups, trying to disenfranchise people, trying to slice and dice the electorate and the nature of the conversation has become so ugly, so rude and so disjoint from real issues,” Russell said. “In many cases, people have been so ugly in their campaigns that it puts them in a position where they cannot effectively lead as elected officials. Twenty years ago, there were issues, but they didn’t cross the line to the point that they couldn’t pivot and make a legitimate case of leading and uniting people.”

Russell said that his other goals include education reform, economic development and justice and respect for all people.

Within education reform, Russell said that early childhood education is fundamental to the rest of students’ careers and that funding has been cut far too much for teachers and their assistants and that college tuition should be cut, but with a plan.

In economic development, Russell said that he aims to stimulate job growth, limit job displacement and reduce the level of debt of college students, hoping to bring a sort of educational triangle to Western North Carolina, mirroring the Research Triangle of Raleigh, Chapel Hill and Durham.

In regards to justice and respect for all people, Russell said that both House Bill 2 and gerrymandering have hindered our ability to create unity within North Carolina.

Regardless of the disruption of solidarity in North Carolina, Russell said that at the core, its citizens are good.

“The heart of North Carolina is ‘Love your neighbor as yourself,’” Russell said. “In the coming campaign and eventually in the North Carolina House of Representatives, I’ll live out that principle by demonstrating respect, listening to voices and leading with innovation and skill.”

Summarizing his platform and goals, Russell said: “The best we can hope for is to keep the needle moving forward and find a way to make it better. It’s so easy to criticize, whether it’s poverty or [another problem]. They are complex issues and to set up a straw man and claim that the metric is curing something, that’s ludicrous. You’re not going to cure those problems. They’ve been around since the beginning of time, but you can find ways to make it better.”