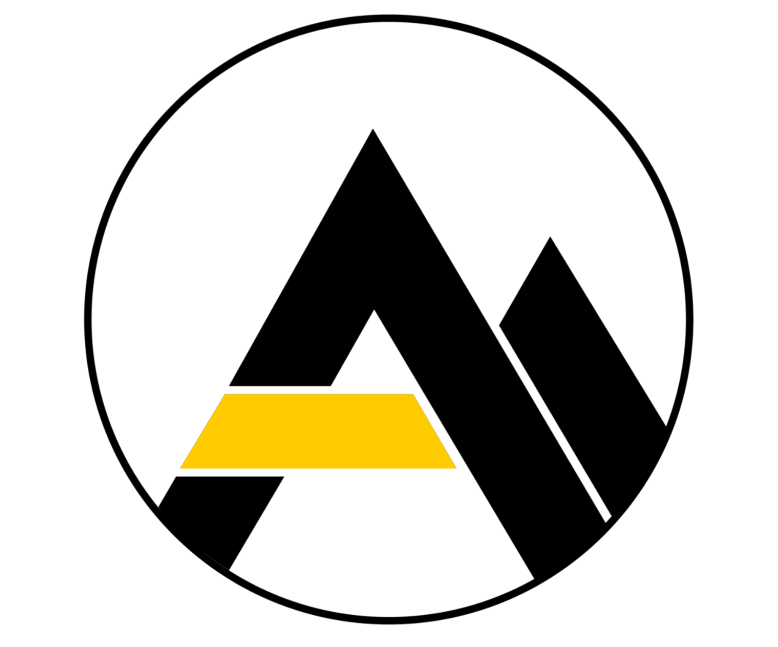 Billy Graham, widely known as “America’s Pastor,” died on Feb. 21 at the age of 99 in his home in Montreat, North Carolina.

Graham’s roots run deep through our local area, with his son, Franklin serving as the CEO of Samaritan’s Purse located in Boone, and as the CEO of the Billy Graham Evangelistic Association down the mountain in Charlotte, North Carolina.

She said that she realized the magnitude of his ministry at his honoring at the U.S. Capitol Building on Feb. 28.

“I walked into the Capitol and stood behind President Donald Trump as he said how much my great-grandfather impacted America and all of these important people,” Barker said.

Graham held crusades all around the world and met with every U.S. president since World War II. Some of his crusades even went beyond typical boundaries, such as behind the Iron Curtain, to tribes in Africa, the Middle East and South Korea. During the broadcast of his funeral, Chris Wallace of Fox News referred to Graham’s death as “Billy Graham’s last crusade.”

Barker referred to his reputation of being humble, and said that as his great-grandchild, she would have never known that he was famous if it were not for the news or other people telling her.

“In addition to his humility, his consistent, understandable message and his ability to communicate set him apart,” said Conrad Ostwalt, professor of religious studies at App State. “He spoke in a loving way that was not condemning; it was accepting and inviting.”

The combination of the times, post-WWII and amidst The Cold War, created a world that was open to listening to a message of hope, according to Ostwalt.

“I think we are drawn to respect people that seem to live lives that are consistent with what they say they believe, and he embodied Godliness,” Chris Horne, campus minister of the Christian student group Reformed University Fellowship, said.

He clearly articulated the message of the gospel as a message for anyone to hear, not as a cultural or Western religion thing, according to Horne.

At Graham’s funeral, multiple past U.S. presidents, world powers and religious leaders were in attendance for the final leg of Graham’s last crusade.