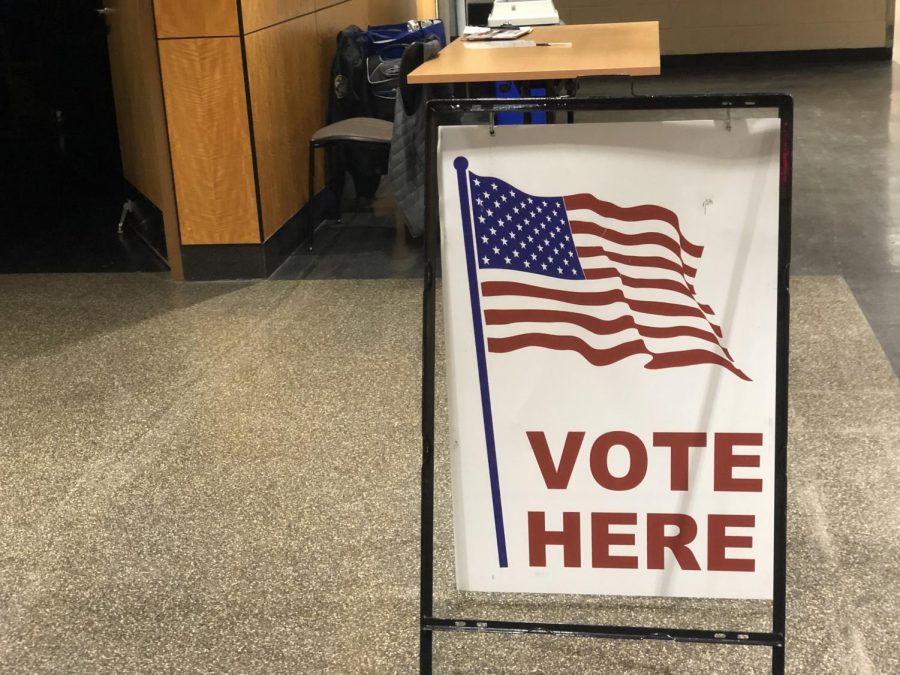 With 100% of precincts reporting, 13,654 people voted in Watauga County in the North Carolina primary.

The county canvass will happen on March 13 at 11 a.m. The Watauga County Board of Elections certifies the election and reads final vote counts at the canvass.

Below are the full results for candidates in Watauga County.