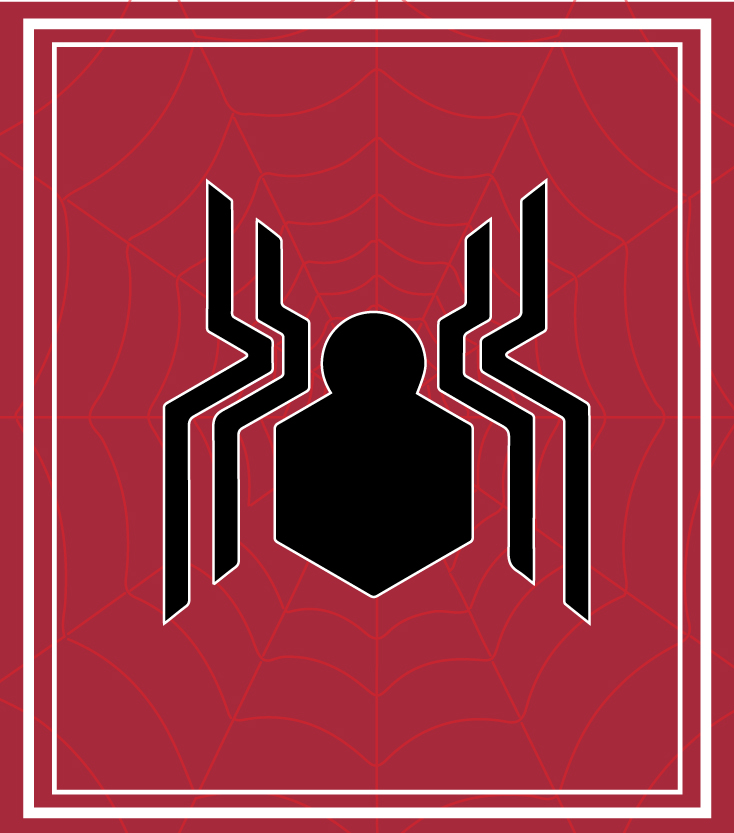 This review is spoiler-free, with the exception of some details shown in trailers. For those who have not seen trailers, proceed with caution.

Sony and Marvel’s latest installment of the “Spider-Man” franchise is unlike anything we’ve ever seen. “Spider-Man: No Way Home” is directed by Jon Watts and once again stars Tom Holland, Zendaya and Jacob Batalon as they continue their adventures with our friendly neighborhood Spider-Man.

Peter Parker encounters a turning point as his identity is now on the world stage due to the events of the previous film, “Far From Home.” Torn between Parker and Spider-Man, he soon begins to receive unwelcome visitors from other universes, including Alfred Molina’s Doc Ock and Willem Dafoe’s Green Goblin. Soon, Parker must discover what it is that makes him a hero, as well as the decisions he must make that will define himself and save the ones he loves most.

Sam Raimi’s “Spider-Man” trilogy from the early 2000s, starring Tobey Maguire, was definitive for both the Spider-Man character and the superhero genre as a whole. The use of simplistic, contained storylines driven by character development and emotion were at the core of this classic trilogy. In many cases, “No Way Home” pays homage to this exact style, allowing itself to dig deep and drive home the feelings of the characters we’ve come to know and love. On the other hand, the movie tends to tether itself to the ever-growing Marvel Cinematic Universe without letting go of the sometimes unfavorable habits that arise in MCU films. Though it occasionally doesn’t take itself seriously enough, “Spider-Man: No Way Home” still makes for another fantastic Spidey film that manages to stand on its own.

Upon release, this film gained a level of hype that hasn’t been seen since “Avengers: Endgame” and rightly so. Having created its own fresh take on Spider-Man, Marvel and Sony have revitalized the character for an all-new fan base, while still paying respect to the classic trilogy many grew up watching. What’s most impressive is their ability to establish characters that not only feel real but are extremely likable. With this also comes the challenge of exhibiting growth from film to film often risking stagnation or, possibly, boredom.

“No Way Home” does a wonderful job of enabling its characters to grow. It addresses topics that fit their lives around their ages, such as applying for college and navigating relationships. It’s not afraid to tackle some of the more difficult topics for this age group either, like finding one’s way in adulthood and being forced to make conflicting decisions. These arcs make the film feel more mature than its predecessors, and while it is perfectly capable of standing on its own, this development appears most obvious after watching “Homecoming” and “Far From Home.”

A great example of this is Parker’s ongoing battle with his morality. As the films progress, his morals become sharper. The films show him struggle as he questions himself and resists the temptation to act on his impulses. By the third act of “No Way Home,” this growth is much more defined, and most importantly, it feels earned. While Marvel and Sony multiversal films open doors to many new adventures with Spider-Man, the story of Parker’s journey into adulthood ends on a satisfying, though somber, note. This fits quite well with the themes developing in the two prior films.

Whereas the previous two films had a rather heavy emphasis on villains, this story doesn’t take this route. To be clear, there is no shortage of villainous mischief in this film. In fact, there are quite a few moments and nods that give each one of them something new. Unlike “Far From Home” and “Homecoming;” however, these villains provide an intriguing new challenge for Parker’s maturity. Having seen all of them in previous iterations of Spider-Man, the film assumes the audience has already witnessed their progressions and simply takes their presence as the villain itself. Unlike “Spider-Man 3,” this choice works because at the end of the day, this movie is about Parker, which is exactly what it needs to be.

“No Way Home” does a wonderful job with its characters, but there are issues. Superhero films nowadays tend to sacrifice individual films to build on a bigger universe. This can result in a film that lacks focus and sometimes feels uncommitted, such as 2016’s “Batman v Superman: Dawn of Justice.” Fortunately, “No Way Home” doesn’t come anywhere close to this level of indecision, yet it tends to spend lots of time providing fan service, nods and humor. All of these things are exactly what Marvel fans love, though, in a film as deep and emotional as this one, they sometimes feel unfit.

It’s not uncommon for this film to upstage itself. The serious and deeply emotional moments get pushed to the wayside in favor of jokes and further worldbuilding. These sequences could have been much more effective if they were given the time to breathe and embrace the arcs built by the previous films. Part of the reason Raimi’s “Spider-Man 2” was so successful was because of its ability to simplify everything and focus solely on the task at hand: defining Parker as a hero.

Despite the unfortunate timing of some of the jokes and add-ons, the enjoyment in them is not lost. Longtime Spider-Man fans especially will find lots to love here and will likely be discussing this film for years to come. In comparison to the other Spider-Man films, it’s hard to label “No Way Home” as the “best” one, though it certainly earns a spot in the ranks. From start to finish, this film is exciting and filled with tension, leading to a conclusion that is gripping yet sincere. “Spider-Man: No Way Home” doesn’t consistently stay on target, but by the end, it proves itself to be a meaningful installment in a franchise, serving as a beacon for superhero fans everywhere. “Spider-Man: No Way Home” gets a rating of 7.7/10.