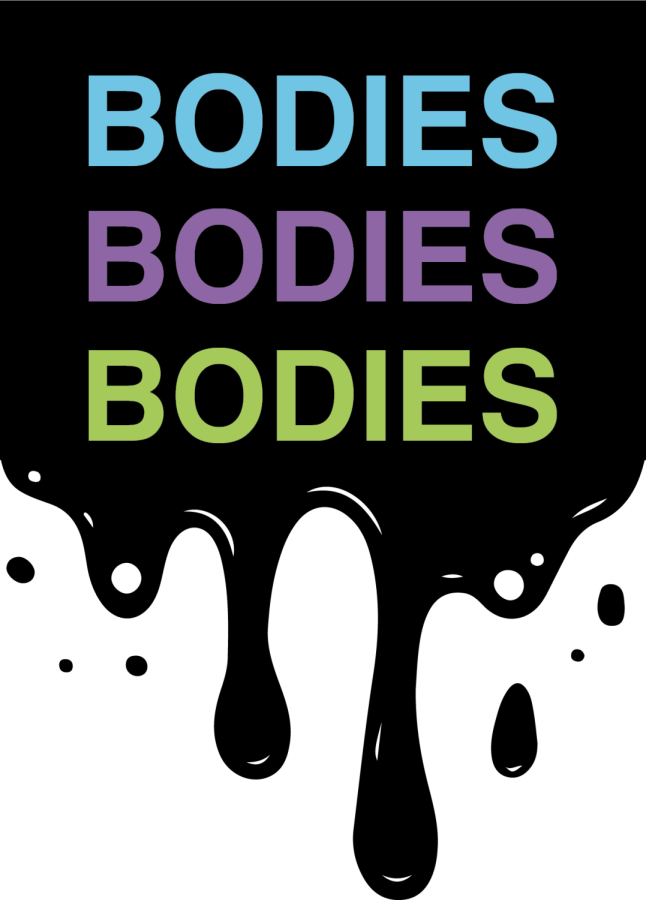 “Bodies Bodies Bodies,” the newest horror flick from A24, is a satire about the TikTok generation, said Nick James of the Guardian. The movie follows six rich young adults throwing a hurricane party. Over the course of one night, their relationships are re-examined, re-calibrated and torn apart — literally, considering the blood, guts and murder this party features. The film is the newest to join a growing genre of movies about “Generation Z, or ‘Zillenial,’ panic,” said The Ringer’s Sean Fennessy. These films typically revolve around young adults born between 1997 and 2004 and almost always feature two things: a lot of technology and a lot of broken relationships. “Bodies Bodies Bodies” has both.

Being the directorial debut of Dutch actress Halina Reijn, 46, the film is surprising in how well it captures the spirit of Gen Z. According to Reijn, she worked closely with all six young performers to develop the movie’s Zillenial-authentic dialogue, social media usage and behavior.

“I’m a collaborator,” she said to Wired. “So when we cast them, I said to them, ‘Listen, I’m going to make you responsible. You are part of the creation.’”

Every character comes through the screen as a real person, complete with their own complexities, insecurities, strengths and secrets. “Bodies Bodies Bodies” not only features the claustrophobia of being stuck in the situation of the characters, but also stuck with the characters themselves. The film’s tension truly starts to build when the hurricane turns the lights off, the flashlights on and the characters inside out.

The cast, similar to their director, are largely up-and-coming stars, and their performances reflect that. Even Pete Davidson, the only household name of the bunch, embodies the role of an emotionally-distant boyfriend while maintaining his characteristic deadpan comedy. The most memorable performance is from Rachel Sennott, said IndieWire’s Robert Daniels. Sennott delivers a tour-de-force comedic persona in her character Alice, who manages to be both the biggest airhead of the group and the heart of the movie. In one particularly funny scene, one of her friends admits to “hate-listening” to her podcast to Alice’s shock and indignation. The name of the podcast, however, explains it all: “Hanging out with your smartest, funniest friend.”

There is a notable exception to the young cast in 43-year-old Lee Pace, who gives a hilariously befuddled performance as Greg, Alice’s 40-year-old Tinder match. Pace is the Generation X window into the world of these internet-obsessed young people, said NYTimes critic Kalia Richardson. His cluelessness about interacting with young adults is not only a way for older audiences to relate to the film, but also as a behavioral foil for the 20-year-olds themselves. Once the internet goes out, the group’s ability to effectively communicate goes with it. This is intentional, said Reijn. The movie is meant to serve as a cautionary tale for the way technology is changing the way we interact.

Pace’s character is not the only way in for an audience member who can’t relate to what’s happening on-screen. Maria Bakalova, in her first American movie since her Oscar-nominated performance in “Borat Subsequent Moviefilm,” plays a young woman who has just recently been indoctrinated into the friend group. As a fresh face to the group, her accent is different from the others and her behavior is also completely different from the high-strung partiers around her. Bakalova’s character, Bee, is quiet and polite, observing the events of the party much like the audience is. However, after the first murder, the audience is on their own, as not even Bee is as sweet as she may seem.

There is a lot happening thematically in “Bodies Bodies Bodies.” Amandla Stenberg’s character, Sophie, wrestles with addiction and racism, the latter of which she shares with Myha’la Herrold’s character Jordan. Jordan herself is dealing with class disparity and a messy breakup, something she has in common with Davidson’s character and Chase Sui Wonders’s character Emma. There are many wounds opened over the course of the film, and not just the literal ones. The real hurt and most horrifying moments are delivered via the things these characters say to each other once the screens go down, which is ultimately the point Reijn is trying to make.

“Bodies Bodies Bodies” is a proper murder mystery for the modern era. Whether or not its specific buzzwords and social media apps will age well is besides the point. The brutality of how young people can interact with each other is something that will never change. Between this cast, Reijn’s direction and the biting humor of its script, “Bodies Bodies Bodies” absolutely kills.