The rising price of education 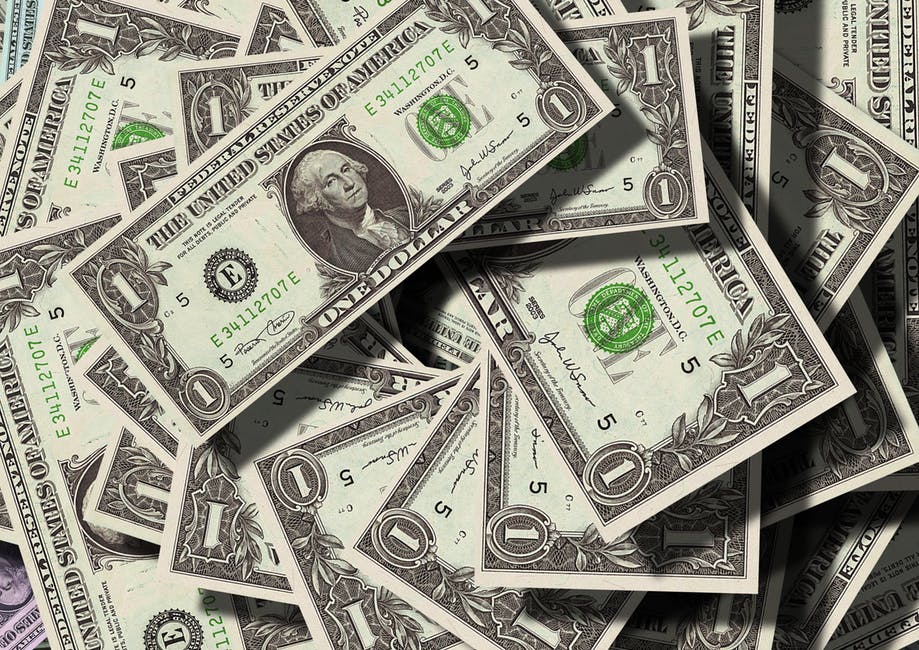 College education has always come with a price tag, but never more so than in the past few years.

Slowly rising tuition and living fees have been building up for decades, with each year leaving the cost of a college degree thousands of dollars higher.

“College costs have been rising roughly at a rate of 7 percent per year for decades. Since 1985, the overall consumer price index has risen 115 percent while the college education inflation rate has risen nearly 500 percent,” Steve Odland, a contributor to Forbes Magazine, wrote.

This leaves more and more people unable to afford to further their education, and therefore more people who cannot earn an ample living to support themselves.

Those who chose to take out loans can experience repercussions of their debt well into their adult life.

“Graduating with debt puts a constraint on people at a time when they would most benefit from being free to take risks, explore career paths and save for future,” Todd Cherry, an economics professor, said. “The bigger the debt, the bigger the constraint, and the more narrow the path forward.”

An article by The New York Times reported: “While the college-age population has not increased since the tail end of the baby boom, the percentage of the population enrolled in college has risen significantly, especially in the last 20 years. Enrollment in undergraduate, graduate and professional programs has increased by almost 50 percent since 1995.”

“As a consequence,” the article continued, “while state legislative appropriations for higher education have risen much faster than inflation, total state appropriations per student are somewhat lower than they were at their peak in 1990.”

When looking to universities outside of the United States, however, students do not struggle as much to pay off their time in school. Germany, for instance, has recently nullified costs for attending university, which were not all that high to begin with.

According to Slate, before the complete cut of tuition prices, German institutions had “semester fees of only €500-€650, which is often less than an American student spends on books.”

When asked about the international price differences, Cherry said, “It’s a simple answer. Their government and public support for higher education is much greater. Financial barriers are much less pressing in these countries, which helps explain why these countries have much more social and economic mobility than the U.S.”

While the concept of free tuition is far away for the U.S., there are ideas American universities can take from international schools to lessen their costs and ease students’ wallets.

The New York Times made similar claims and stated “…a major factor driving increasing costs is the constant expansion of university administration.”

According to the Department of Education data, administrative positions at colleges and universities grew by 60 percent between 1993 and 2009, which Bloomberg reported was 10 times the rate of growth of tenured faculty positions.”

A solution which will not sit well with most Americans has the ability to drastically decrease fees both for the school itself and its students.

Collegiate sports, which are far more lacking in Europe, drain money from an institution faster than nearly any other expense.

The Huffington Post reported that “In the past five years, public universities pumped more than $10.3 billion in mandatory student fees and other subsidies into their sports programs.”

“A portion of tuition and fees is the athletics fee,” Cherry said. “These fees generate well over $10 million each year, which covers about 60 percent of the athletics operating budget (e.g., travel, salaries, etc.). Critics argue this is an unnecessary cost because it mostly serves alumni and is not really part of the university’s mission, though supporters point to the benefits associated with athletics.”

Essentially, American education can be made affordable through a number of means. However, it is difficult for administration and government to let go of practices that have been in place for decades.

Changing legislation take time, promotion and effort. If America wants to see a more affordable future, it is time to reevaluate our funding priorities for education.

Hansen Dendinger is a freshman creative writing major from Waxhaw, NC. You can follow her on twitter at @HansenDendinger