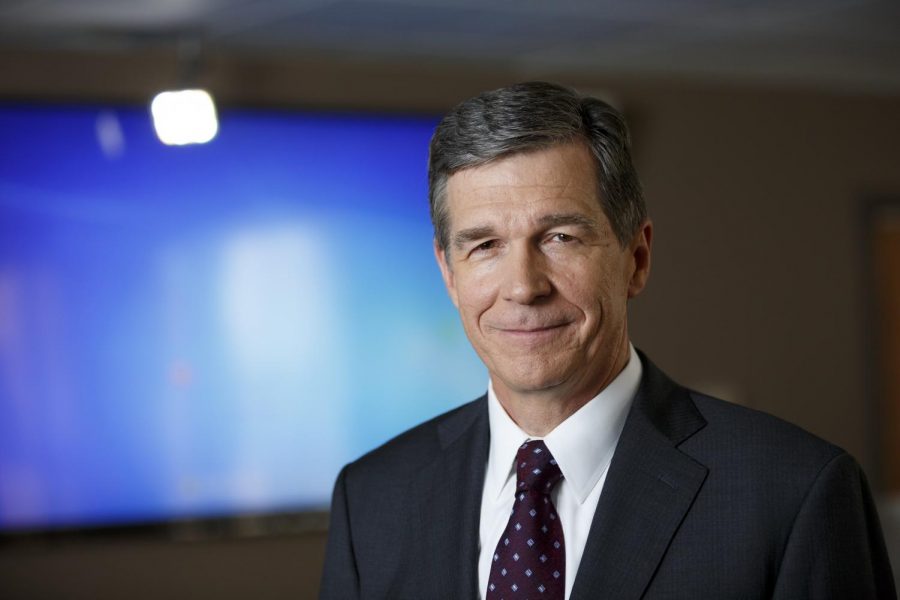 Gov. Roy Cooper and The North Carolina NAACP reached a settlement yesterday in a lawsuit regarding COVID-19 conditions in North Carolina state prisons. The state now has 180 days to release 3,500 people who are incarcerated.

“I know that the great Appalachian State University has led our state in youth voter turnout for years and this year can’t be any different,” Cooper said. “The stakes in this election are way too high to sit it out.”

According to Vote Tracker, 4,752 people between the ages of 18-24 have voted in Watauga County. Over 4,500 people have voted at the App State early voting site which is in the Plemmons Student Union Blue Ridge Ballroom.

In North Carolina, nearly 250,000 voters between the ages of 18-24 have cast their ballot. Vote Tracker is a project by the  Civitas Institute — a conservative nonprofit based in North Carolina — which uses data from the state board of elections.

“It’s super exciting to see the governor give Appalachian State the attention it deserves,” George said. “College democrats are very excited to work hard for his reelection and we’re so grateful for the nod to our hard work in terms of youth turn out.”

“Voting early is a fast and easy way to make your voices heard,” Cooper said.

“I need the help,” Cooper said. “I know Appalachian State will continue the proud tradition of youth participation in 2020. Let’s go get ’em guys.”