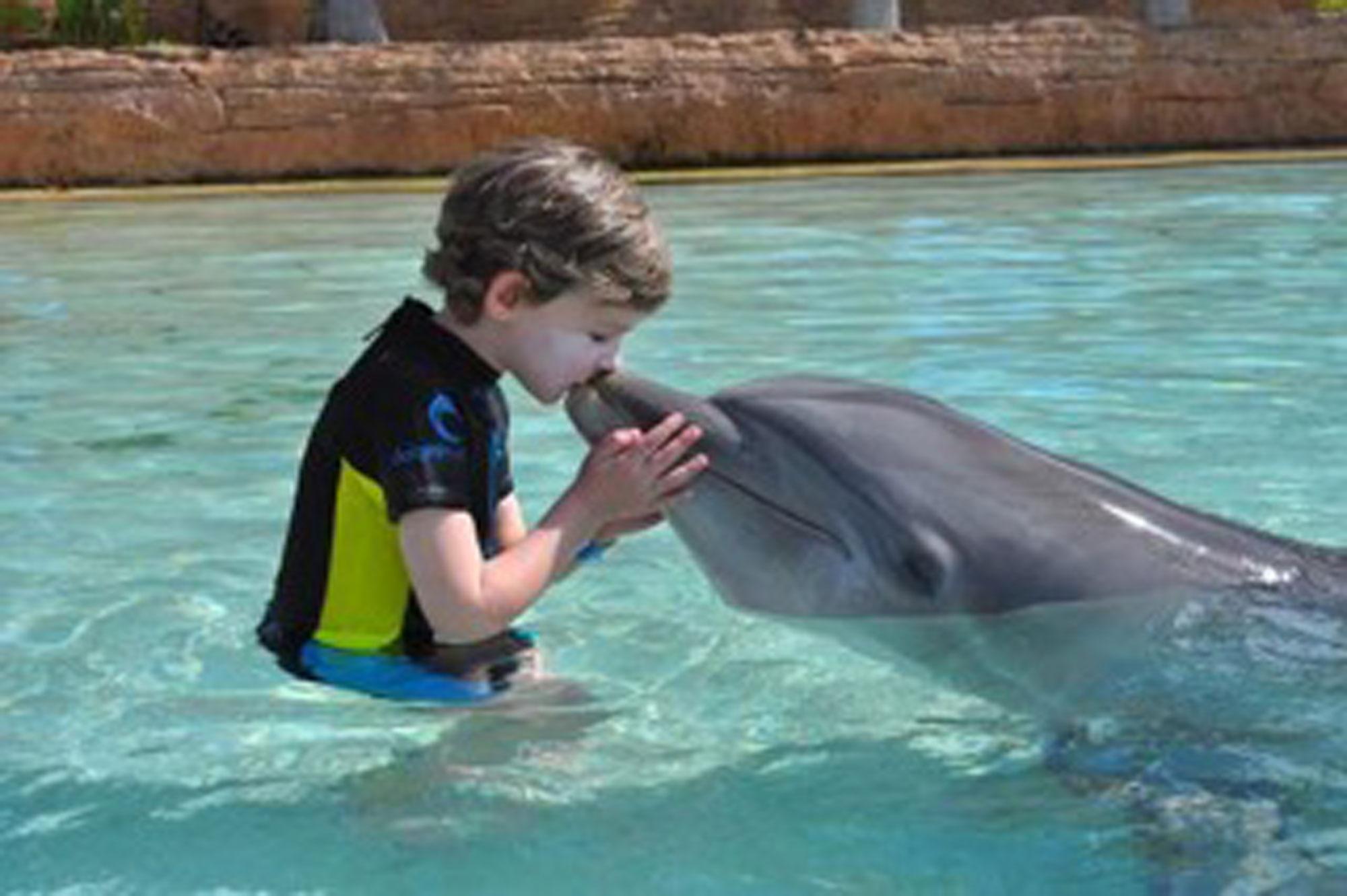 Bryk family to be focus of upcoming 3K event

Multiple club organizations within the Department of Health, Leisure and Exercise Science have collaborated to host a 3K benefit race to help Cora Bryk, a young girl who was diagnosed with Leukemia at four years old.

The race is called Cora’s Costume Chase and will take place Saturday at 1 p.m. at Brookshire Park located near the Appalachian State University soccer fields. A 3K race equates to 1.86 miles.

Cora, now five years of age, is the oldest of two children in the Bryk family. The Bryk’s have close ties to both the Boone community and the university – Cora’s father, Cory, is an Appalachian alumnus and local farmer at New Life Farm.

Camille Arab, president of the Appalachian athletic training club, has worked closely with the Bryk family in order to put together the event.

“I think what I love most about this family is that they are so humble,” Arab said. “They don’t want for anything or ask for anything but they appreciate anything that people are willing to give them and so that made me want to help them even more.”

Arab explained that the decision to make the event a 3K rather than the popular 5Ks frequently seen was made in the interest of drawing more participants.

To make the race even more personal, Arab said that participants will be able to meet Cora and interact directly with her for a sense of putting a face to who they are helping.

All proceeds from registration fees will be given to the Bryk family to provide financial assistance for travel and treatment expenses. Cora will be receiving monthly treatment for the next two years at Brenner Children’s Hospital in Winston-Salem.

Liz Shweighart, the event planner for the exercise science club, was in charge of reaching out to local businesses for sponsorships.

“It was difficult to get sponsors at first but then when I mentioned the cause and the family’s name, many businesses were excited to help,” Shweighart said. “We really wanted to have the sponsors cover all the race fees so that the money raised from registration could go straight toward benefiting Cora.”

This race will have numerous heats throughout the day that are broken up by age groups.

Between each heat, there are different events planned for the runners and spectators to enjoy including an appearance from campus a cappella group Voice Male, a statement from Cora’s parents about her progress and triumphs as well as an announcement of the winners for the day’s Disney costume contest.

Cora has recently been granted a wish from the Make-A-Wish foundation. She was able to swim with dolphins in the Bahamas last month.

Details concerning donations to Cora and her cause can be found at www.arabca.wix.com/ccc3k.