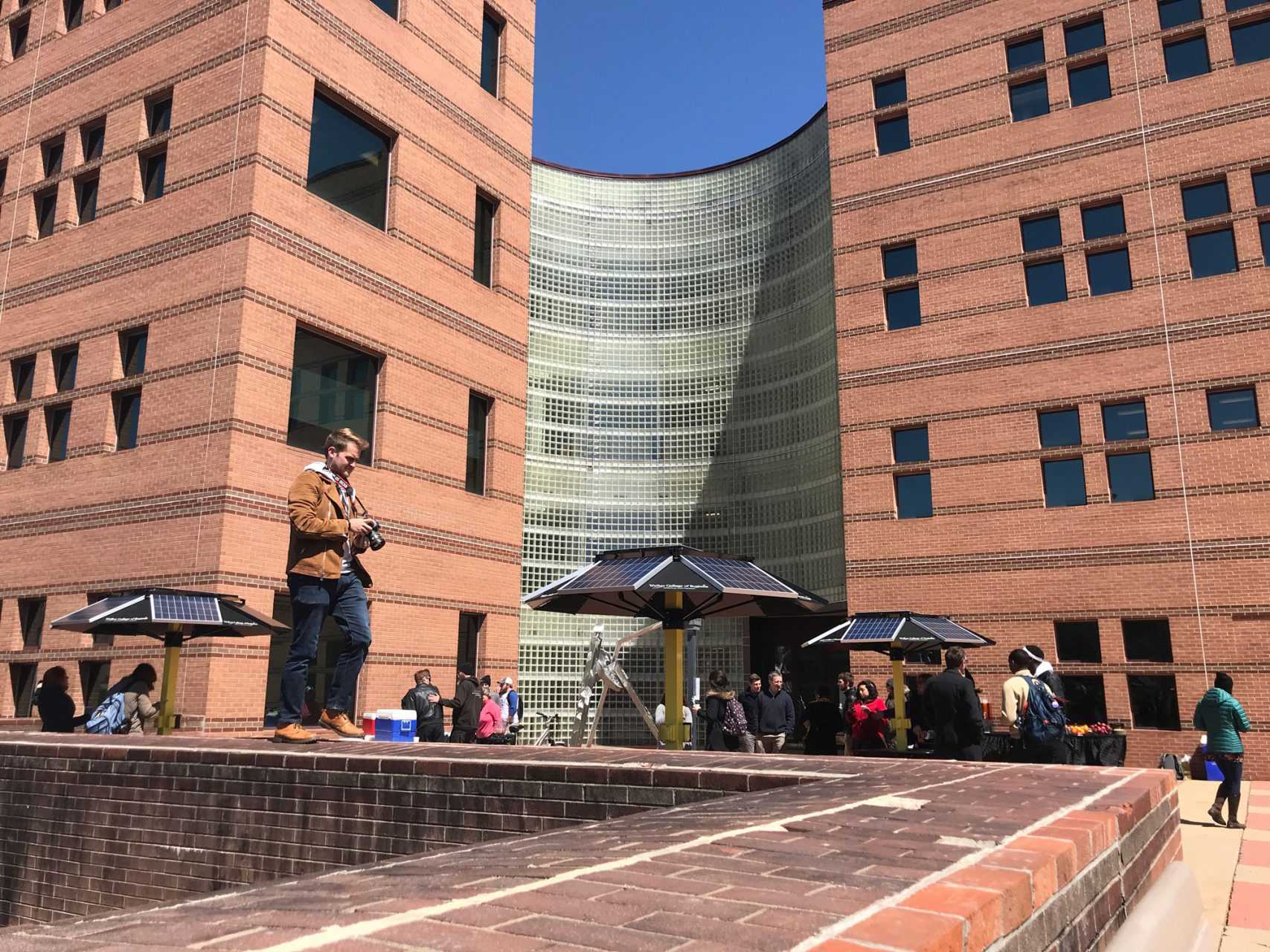 Peacock Hall home of the Walker College of Business, April 17, 2018.

Before taking on administrative roles, Vannoy was a lecturer in the App State Department of Computer Information Systems. Her teaching and research-related interests include, “the role of information technology in organizational decision-making and social dynamics,” according to an email from the Office of the Provost.

The Office of the Provost wrote that Vannoy’s work has been published in “Information Systems Research, Communications of the ACM, Social Network Analysis and Mining, among others.”

According to the press release, Vannoy co-owned a small business “specializing in software and business information systems” and had administrative roles in healthcare and banking before her first position at the university as a lecturer. Vannoy also serves as chair of the Boone Area Chamber of Commerce board of directors.