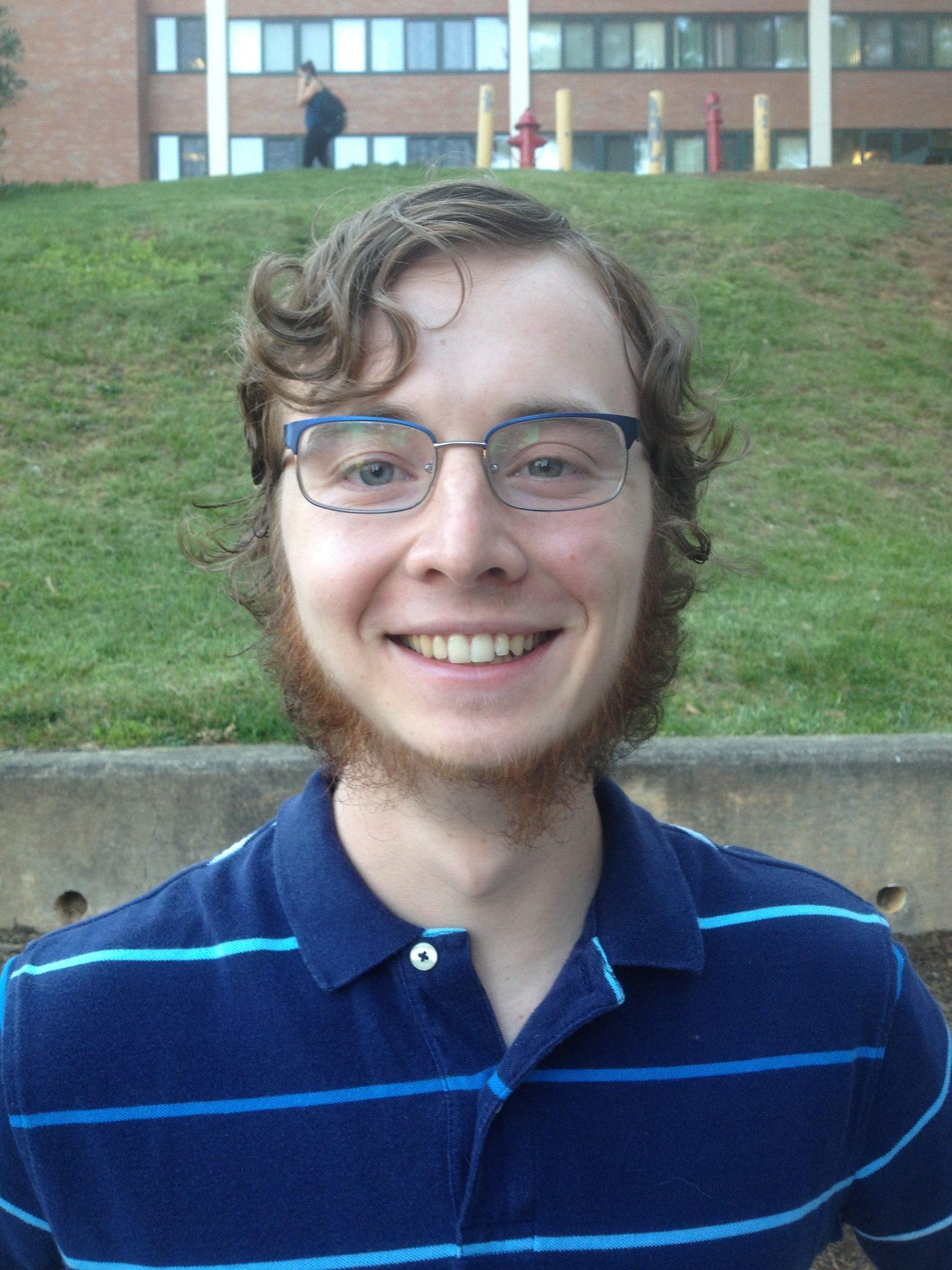 I was introduced to The Appalachian somewhat by chance in a class on the first day of my junior year. The editor of the arts & entertainment section at the time, who was in the class with me, encouraged us to come to an interest meeting if the idea of writing for a newspaper sounded appealing.

I decided to check out the meeting, and the rest was history.

The very first story I was assigned was to cover a protest following the death of Michael Brown. Covering that protest, I knew in my heart that this was what I wanted to do in life: I wanted to give a voice to those that have something to say, and inform the public about the world they live in.

When I first started writing for The Appalachian I had no concept of AP style. I still remember that I wrote that first article in the format of an essay, and I can only imagine how long it took the editors to transform it into something that could be printed in a newspaper.

However, under the guidance and tutelage of the supremely talented editors, I quickly learned the ropes, and in no time at all I shed the label of “intern” and became a full staff reporter. At the start of my senior year, I was promoted to senior news reporter.

At the end of my junior year, the news editor at the time encouraged me to apply for her position, which was opening up. She assured me that there was a very good chance I’d get the position. I declined because I love reporting so much that I didn’t want to diminish my writing output, even if it meant taking a higher position of authority.

Writing for The Appalachian has probably been the most rewarding experience of my entire life. I’ve had the privilege of meeting and interviewing the very best that Appalachian State has to offer. There are numerous students who have the drive, morals and intelligence to be future leaders in their field. And I’ve had the honor of meeting them.

Every article I write, whether I’m writing about something positive or negative, is a profound learning experience. I learn not just about the topic I’m covering, but a bit about myself as well.

In addition to that, working for The Appalachian has allowed me to work with some of the most talented individuals in collegiate news media, and soon-to-be some of the most talented individuals in professional news media. I would specifically like to give praise to Malik Rahili, the Editor In Chief; Carl Blankenship, the current news editor; and Laney Ruckstuhl, my former news editor. All three of them played a huge role in both the success of The Appalachian, and in my personal growth as a reporter.

My only regret from my time at Appalachian State is that I didn’t get involved with the paper sooner. The paper has been the source of all of my favorite memories, and I only wish I could have had the opportunity to form more of them.

I can’t adequately put into words what working for The Appalachian has meant to me. It’s cemented my belief that news reporting is what I want to do as a career. Every second of the experience has been a joy.

Thank you for everything.