SGA Election to go into runoff period next week 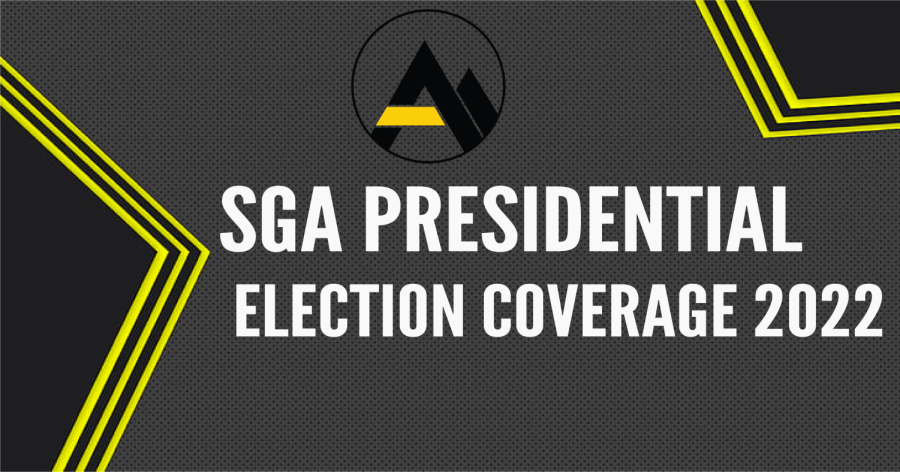 BREAKING: SGA presidential elections will begin a runoff election next week between the Brown/Barreto campaign and the Martino/Martin campaign.

The Ranes/Negin campaign conceded the election.

Runoff elections occur when none of the candidates receive a high enough percentage of the vote total.

According to SGA General Senator Jake Jenson, the Brown/Barreto campaign received the most votes at 560, which was 39.1% of the vote total. The Ranes/Negin and Martino/Martin campaigns tied for second, each receiving 407 votes.

Vice presidential candidate Ben Negin said voting was the most important takeaway from this election, as their campaign encourages civil engagement from the local to federal level.

“​​Our decision to concede simply was to not drag out the election season for 2 more weeks,” Negin wrote in an email. “Our goal in this election was to impact real change, not to change power or titles.”

“We actually have policy and plans to achieve those goals, while others have focused on vague and general ideas with no substance,” Martino wrote in an email. “Our campaign has been built on creditable advocacy.”

Presidential candidate Quson Brown said the students have spoken and know who they want their leader to be.

“We’re just trying to really give it all we’ve got for next week,” Brown said.

Brown said both members of the Ranes/Negin campaign have decided to endorse the Brown/Barreto campaign.

The new voting period begins Monday at noon and will end Thursday at noon.

Votes do not roll over, so all students will need to vote again regardless of their previous voting status.