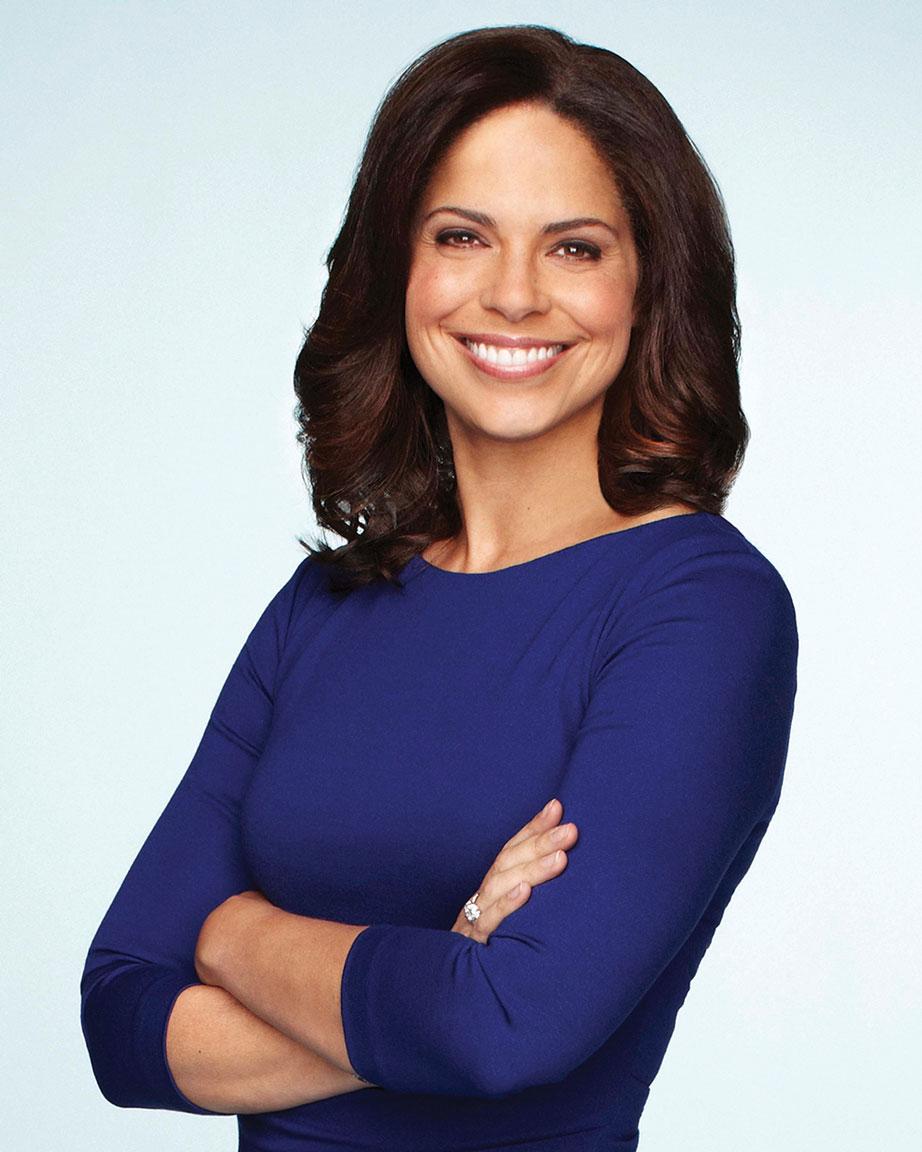 O’Brien is among many distinguished presenters of the Martin Luther King Commemoration – past presenters have been Maya Angelou, C.T. Vivian, Angela Davis and Nikki Giovanni.

O’Brien is the creator of Black in America, a multi-series documentary looking at the culture and various problems within the African American community. O’Brien also launched Starfish Media Group, a multiplatform media production and distribution company in June 2013.

O’Brien was chosen based on a survey of those who attended the MLK Commemoration headed by Maya Angelou. The audience was polled, and Soledad O’Brien’s name was mentioned numerous times, said Augusto Pena, director of Multicultural Student Development.

“We look for those who have name recognition, ability to advance conversations in the civil rights movements, enrich the academic experience and be an extension of the classroom,” Pena said.
Students from several classes will be able to meet for a Q&A with O’Brien, said Lynette Holman, assistant professor in the Department of Communication. Holman said the department is excited to have an opportunity to interact with the renowned journalist.

“It’s quite unique that Ms. O’Brien owns the brands ‘Black in America’ and ‘Latino in America’ and will continue to pursue the stories associated with those productions through multiple communication platforms, not just CNN,” she said.

O’Brien will speak at the 30th Annual Dr. Martin Luther King, Jr. Commemoration in the Schaefer Center for the Performing Arts at 7 p.m. The event is free.