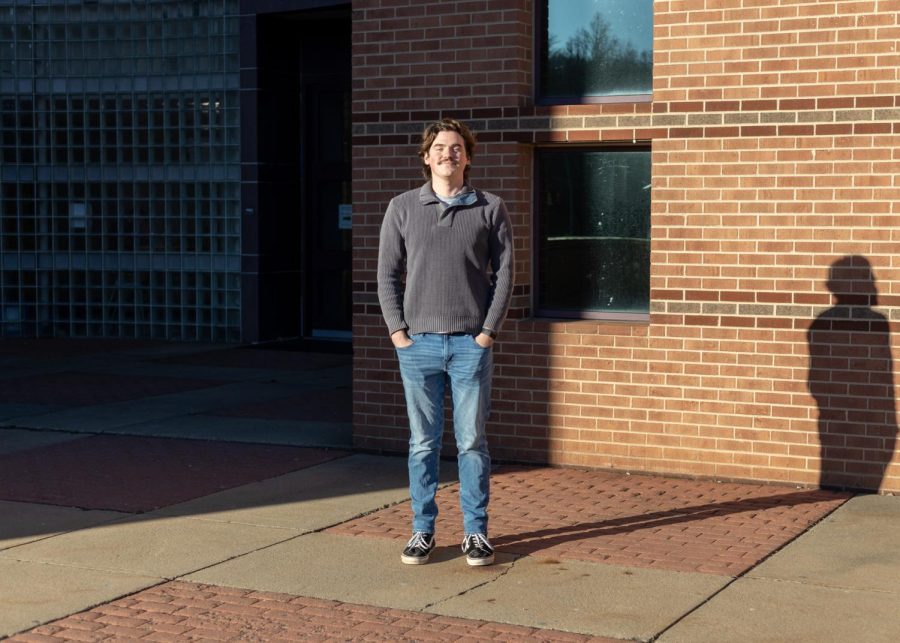 A student club is combining sustainability and entrepreneurship on an international scale by turning bottle caps into refurbished plastic products.

Enactus is a global nonprofit organization comprised of student teams from around the world. App State’s Enactus chapter was founded in 2018 by alumna Hannah Ross and student Adam Garrison. The team began with seven members and has since grown to around 80 members.

Ross said the purpose of the teams is to create projects and businesses that address the United Nations’ sustainable development goals.

The 17 SDGs are part of the U.N.’s 2030 Agenda for Sustainable Development and address environmental, economic and social sustainability around the world. Some of the goals include eliminating poverty; affordable and clean energy; industry innovation and infrastructure.

“What we do is we take a look at our community of Boone and beyond, and we see what issues are going on in the community,” Ross said. “And we create projects that have those roots in the SDGs but are addressing our local issues.”

One of the team’s projects, C6, won the early stage Enactus competition for two years and was showcased at this year’s Enactus World Cup.

During the world cup, Enactus teams around the world present their projects and compete for monetary prizes.

Enactus competed in the Red Bull Basement Competition October through November and placed fourth in the country out of 182 entries.

“It is a plastic upcycling initiative that works with local businesses and recycling facilities around the state to collect excess, high-density polyethylene plastic, which is your average bottle cap, type 6 plastic, and then turn that into products that address both environmental and social needs,” Ross said.

The idea of the project is to turn bottle caps into products such as coasters for local businesses.

Ross said the success of the project will be determined by how much plastic was prevented from going into landfills and the amount of CO2 emissions reduced from the atmosphere.

Matthias Von Feilitzsch, Enactus’ vice president of projects, said now that machine parts needed for turning the bottle caps into consumer products have arrived, the next steps are to build the machines and experiment with them.

Von Feilitzsch, sophomore international business and German double major, said the collected plastic is first shredded, then taken to those machines where it becomes pliable and is expanded over molds that become finalized products after cooling.

“From the ground up, we build our projects with the sole function of being a business and being sustainable,” Von Feilitzsch said. “If that design structure for more businesses was implemented, that would be an overall good thing.”

Von Feilitzsch said other current projects include creating a replacement for single-use plastics using mycelium, the root structure of mushrooms; reducing the stigma of learning differences such as dyslexia and ADD in young children; and preventing toxic paint chemicals from going down sink drains.

Rachel Sampey serves as the group’s vice president of sustainability. She said sustainability is more than just environmental and ensures projects are economically and socially sustainable as well.

Sampey, a sophomore sustainable development major, said projects are made socially sustainable by creating long-lasting products and keeping people’s interest in them, and economic sustainability includes keeping track of finances so projects don’t run out of money too early.

“For entrepreneurship, you’re taking ideas that you create and turning it into a business,” Sampey said. “Sustainability is important because sustainability is the longevity of your project. So if you really want your product or idea to be long-lasting, you have to incorporate sustainability or else you will burn out five months or five years from now.”

App State’s Enactus chapter is located in the college of business but has members of all majors. Some of the committees outside of specific projects include membership, community engagement and marketing.

Ross said Enactus’ central idea of innovation and helping local communities is applicable to any major.

“We want to create a place where students can come and have their ideas heard,” Ross said. “It’s really an inclusive space where everyone has that common interest of making the world around them just a little bit better.”