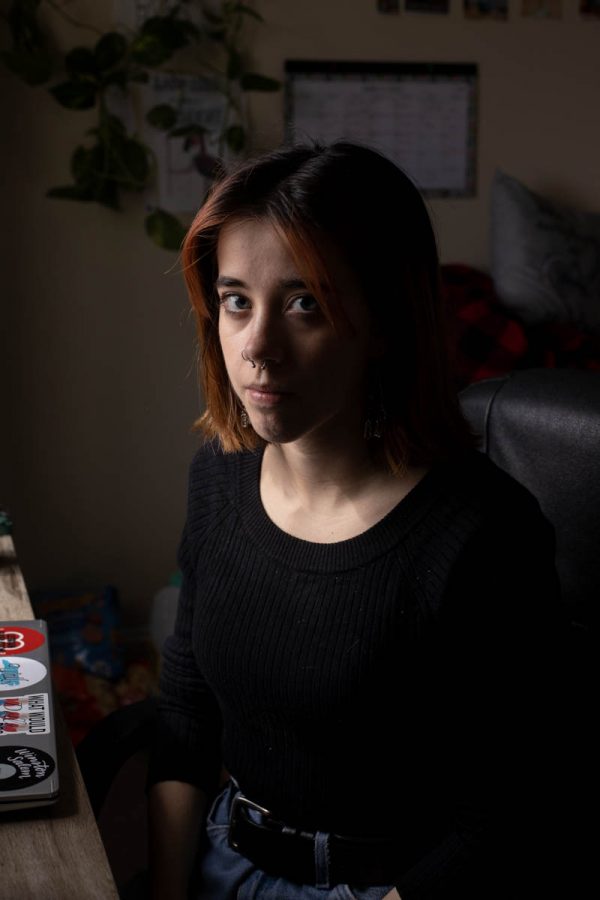 After talking to several people who all felt “burnt out,” Riley Cullen started a petition in fall 2020 to gauge if students would benefit from mental health days.

UNC Chapel Hill held wellness days for students on Feb. 15 and 16, with more planned in March and April, something the university did not build into this semester’s schedule. App State’s SGA is pushing to change that.

A bill, originating from the sustainable development committee, would allow students to choose their own mental health days. Students Matthew Mair and Connor Ranes proposed the bill.

They brought it to the committee’s attention, which wrote it together. The group introduced the bill to Senate and sent the bill to the rules committee.

The rules committee sent the bill back, saying its content needed to be strengthened. The bill now outlines that students can select three mental health days in a semester for the remainder of the pandemic. The university won’t choose the days, and they can be used at students’ discretion.

The Senate voted with 83% supporting and 9% abstaining, according to Devin Mullins, director of sustainable development. Student body president Michael Davis signed the bill.

“Mental health, you can’t control when those issues arise for you,” Mullins said. “The bill specifically says that we would like students to be able to choose when they take those days.”

The bill is currently in its implementation process, when other areas of the university should look at the bill and work together to make sure it gets done. For example, Faculty Senate made a resolution in support of the bill.

Mullins said to use a mental health day, students must contact their professors at least 24 hours in advance and cannot take them on days when students have exams.

“If Chapel Hill and NC State are having these discussions and they ultimately figured it out, why can’t App State model their system?” Gardin said.

During the 2020-21 academic year many of these breaks have been cut. The only days designated for a break include for Labor Day, Thanksgiving and Good Friday. This number comes out to 4 days off during regular semesters this academic year.

There also was an extended winter break from Dec. 9 to Jan. 19.

An SGA senate junior class representative, Riley Cullen started a petition in the fall semester, titled “Give Students a Break at Appalachian State.” It has approximately 1,336 signatures.

The petition’s description reads that students have only been given one day off – Labor Day – since the beginning of the 2020-21 academic year. There was no fall break and students also will not see a spring break.

It advocates for some type of consistent break for students in reaction to the COVID-19 pandemic, two student deaths and a heavy online workload.

“Because of the lack of a fall break from last semester, because of a lack of spring break this semester, you have students taking four to six classes,” Gardin said. “That’s a lot of work that’s easy to pile up with no official schedule-mandated break.”

Cullen attributes her own struggle with mental health this semester to the lack of a fall break. She said she understands the university taking away fall break so that students wouldn’t travel and possibly bring the virus back to campus, but she feels that students still needed time apart from school.

Without any official statement from the university on breaks, Cullen then decided to make the petition. She shared it in her group chats, on social media and to friends.

On App State Classifieds, commenters shared their opinions on the petition when Cullen posted it to the Facebook group.

Banner Griffin posted, “Just wait until you have a full time job. There is no break,” to which Eddie Rodriguez said, “She does have job, they are students.”

Cullen supports the bill as a member of SGA. When she started the petition, she hadn’t considered a bill to solve the problem, she just wanted some time away.

“I think that the way that the senators wrote the bill for App is very efficient,” Cullen said. “When you get to pick yours on a certain day when you’re really stressed, obviously that’s going to benefit you and your schedule and your mental health more.”