Student musicians move on, take knowledge into the ‘real’ world 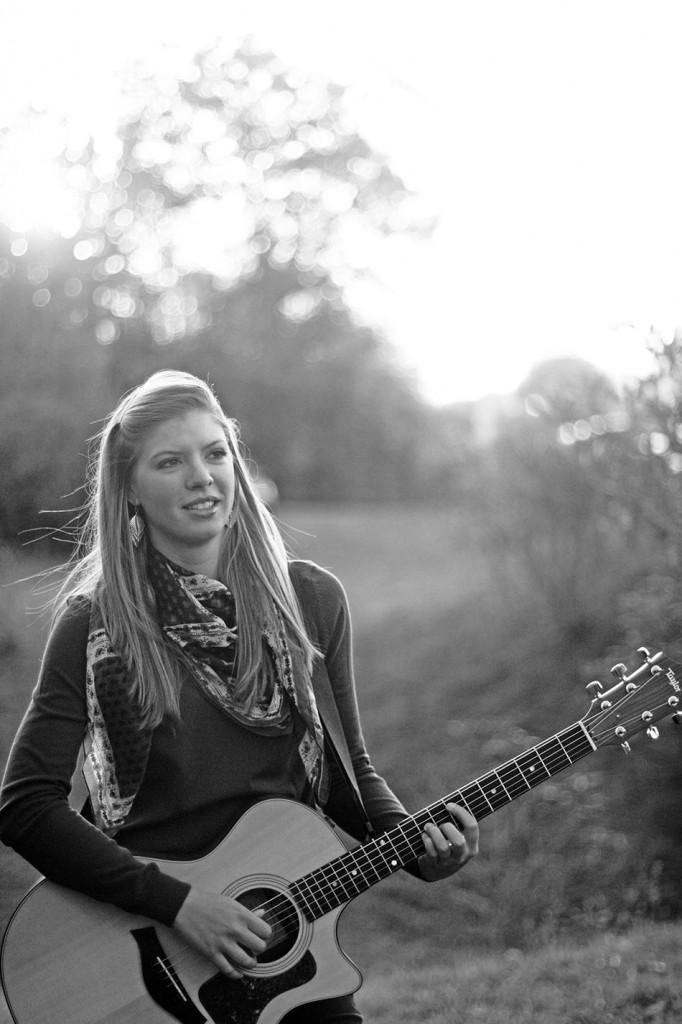 With musical talent moving in and out of town every four years, Boone has served as a building block for many promising musicians.

After graduation, student musicians will give music careers that originated at Appalachian State University a shot in the “real” world. 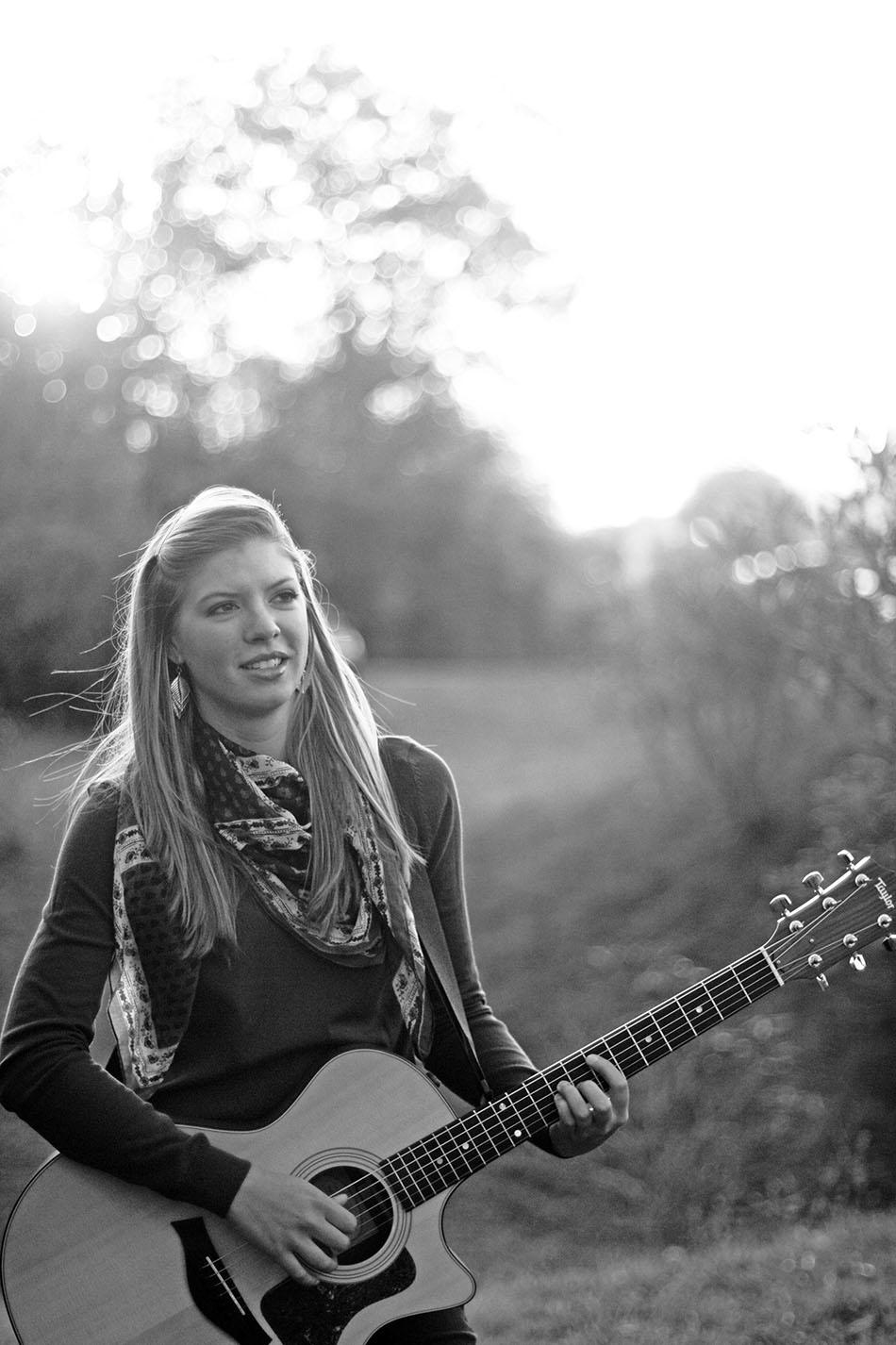 She doesn’t fit in with the jam band genre or the folk sounds of Boone, but Alexis Worthington has managed to create a following with her edgy pop sound. Now she’ll head to Charlotte for an internship with 107.9 FM to explore her options in radio.

Worthington worked to develop her talent in the school’s music industry program.

“The music school is a pretty small college – it’s a nice community to have,” Worthington said.

Despite the intense demands of her program, Worthington found time last semester to work on a new album, “Show Me Where to Go,” which released Thursday.

“It’s a long time coming,” she said. “A lot of the songs I wrote sophomore year and I just needed the means of other people helping me to make it happen.”

Self-described as girl-next-door pop, Worthington’s album consists of crowd favorites, like “Sex and the City,” that her Boone audience has come to love.

“It’s a small enough town so if you’re starting you’re able to get a show. People will come out and hear you and that’s the really encouraging thing about Boone,” Worthington said.

As she prepares to embark on the next chapter, Worthington remains positive, even as she’s unsure where she’ll fit in the music industry.

“I feel like the next year of my life is a big question mark,” Worthington said. “It could all go in a million different directions.” 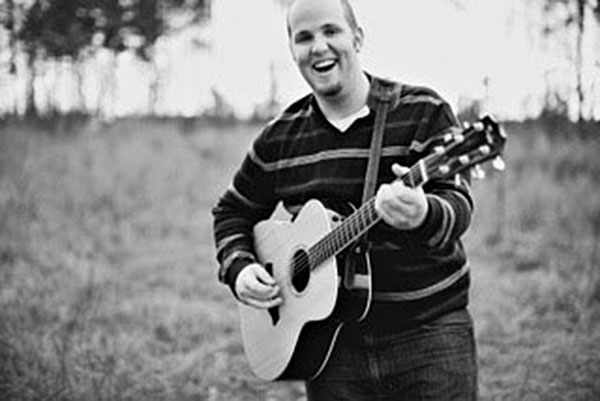 Fellow senior music industry studies major Matt Goetke is leaving Boone soon with a diploma and a new EP (“Dance With Me Baby”) in hand.

As he pursues a job as worship and arts pastor of a church in Greenville, Goetke has found support through the music community of Boone.

Meeting people through the music industry studies program proved to be encouraging for Goetke – he spent last semester recording and mastering his EP.

“It was longer and more difficult than I expected,” Goetke said.

At one point last semester, Goetke was balancing academics, planning his summer wedding and recording his EP. “Dance With Me Baby” is the product of his labors and leaves Boone with the lasting legacy of Goetke’s sound.Story: LAURA GUIDRY, Intern Lifestyles Reporter