The Cottages of Boone experiences “unexpected overuse of water and sewage” 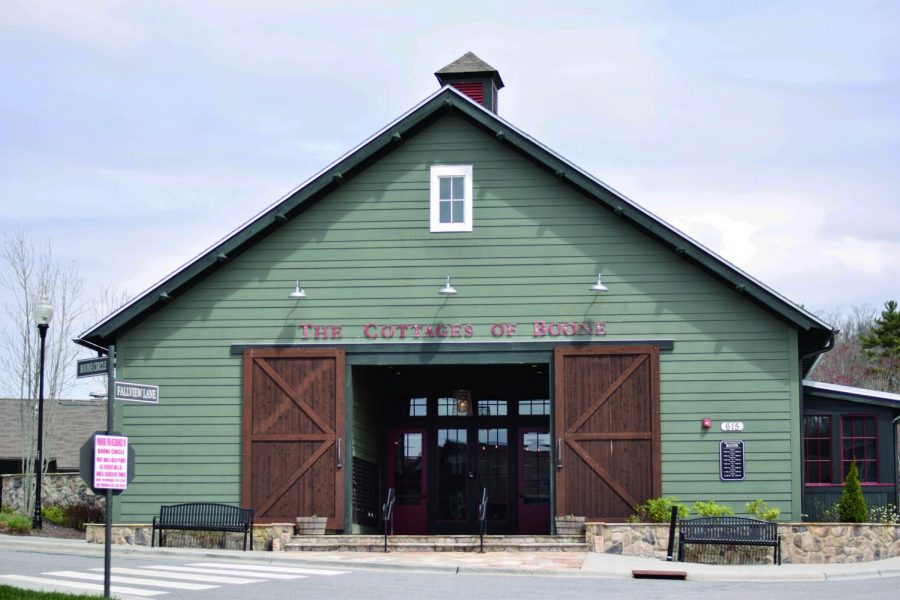 The Cottages of Boone recently ran into controversy when residents were notified that their water would be shut-off for eight hours due to the “unexpected overuse of water and sewage recently." Residents of the apartment complex were emailed on Friday night that their water would be shut-off for a scheduled outage. Angered by the outage, residents shared their frustrations on social media and the complex cancelled the shut-off.

On the evening of Feb. 22, 894 residents received an email informing them that for the next three nights, The Cottages of Boone would turn off their water from 11 p.m.-7 a.m.

In the email, The Cottages cited “unexpected overuse of water and sewage recently.”

Screenshots of this email were posted to the Facebook group App State Classifieds and received a large number of responses from residents and community members. Later, screenshots were posted of a second email from The Cottages explaining the water would not be turned off and that because of heavy rainfall, the facility was unable to drain their water storage tanks.

Mat Windsor, portfolio manager for Cardinal Group Management, which owns The Cottages, wrote in an email that the North Carolina Department of Environment and Natural Resources was aware that the water was being turned off and wrote that “statutes require that they not be drained while the ground is saturated or frozen.”

“We are currently working with local pumping companies to haul the water out of the tanks and are keeping our residents and the NCDENR apprised of the situation,” Windsor wrote.

Gabby Midgett, freshman English major, has lived at The Cottages since August and said she was confused when she received the first email.

Taye Ward, sophomore marketing major, has also lived at The Cottages since August, and said he was upset when he received the first email because he typically showers late at night.

“I thought it was pretty unfair, especially because they never, in our lease we signed for the 2018-19 school year, stated that they were allowed to do that or that we had limitations on our resources,” Ward said.

Ward said he and his roommates strongly considered calling The Cottages before receiving the second email.

Midgett said she understood that people who had 8 a.m. classes were concerned about not showering before class, but that they could shower the night before instead.

“I do see the issue with it, but the blow up wasn’t that necessary,” Midgett said.

Midgett said after receiving the second email of the night approximately three hours later, she understood more, but didn’t understand why that wasn’t explained originally.

Ward said he was relieved after the second email, but the situation made him wonder how else The Cottages would impact he and his roommates.

“It broke this unspoken word that made me think, ‘Are they going to do this again?’” Ward said.

The Cottages staff could not be reached for an interview.