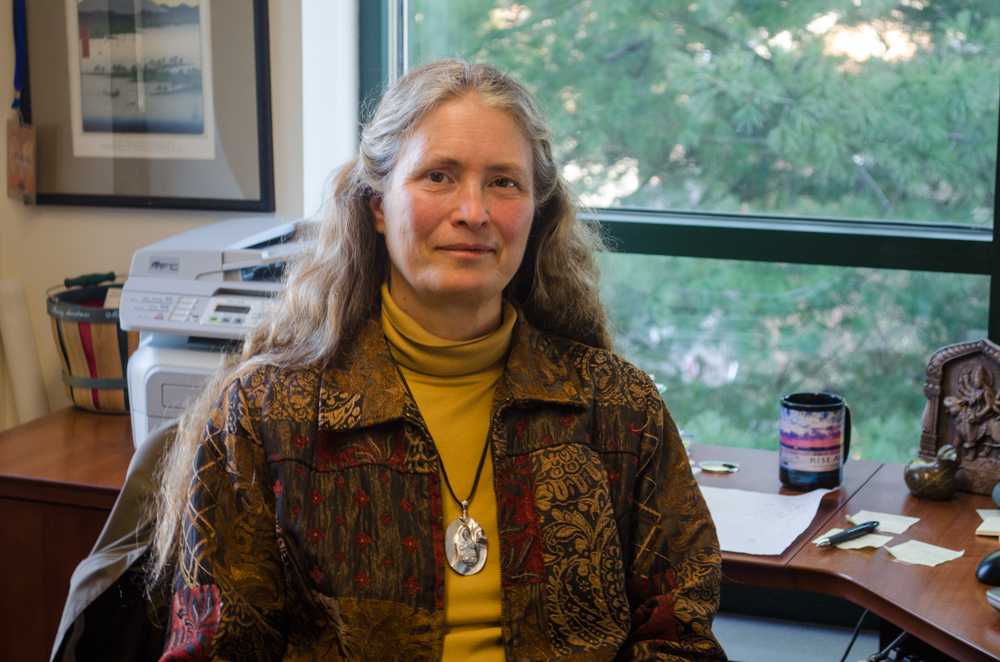 Appalachian State University was one of five North Carolina universities to receive a grant from the Health Resources and Services Administration aimed at improving its marriage and family therapy program.

Appalachian in late September. The grant is for $170,321 for one year, but allows for the possibility of $520,783 over the course of three years if it gets renewed.

Seventy percent of the grant will provide stipends for 11 Appalachian marriage and family therapy graduate students, who will be working in mental health centers in rural North Carolina. They will each get a $10,000 stipend from the grant.

Karen Caldwell, a human development and psychology professor who wrote the grant, said the interns will be working with children and young adults between the ages of 5-25 who have behavioral and mental health problems. These problems include mental disorders as well as substance addictions.

“Usually they work with kids who have gotten in really big trouble, or have really serious problems of living,” Caldwell said.
Nickolas Jordan, the program director for the marriage and family therapy program said he thinks it’s important that the interns are doing their work in the region.

“This is a super underserved community,” Jordan said. “There are a lot of low socioeconomic communities in rural Appalachia that get forgotten, and serving those communities is something that I think Appalachian State owes these communities because we’re in their space. And they in turn help us, because we get a better understanding of their community –  of their history, values and culture.”

The other 30 percent of the grant is going toward workshops and new training modules to improve the curriculum.

One example is a forum open to the public that will take place next semester. The event will be hosted by Cathy Hudgins, the director of the Center of Excellence for Integrated Care.

Caldwell said this grant is very important to the interns working for the Marriage and Family Therapy program.

“I wanted our interns to get the support they needed,” Caldwell said. “I’m glad to say that they can.”