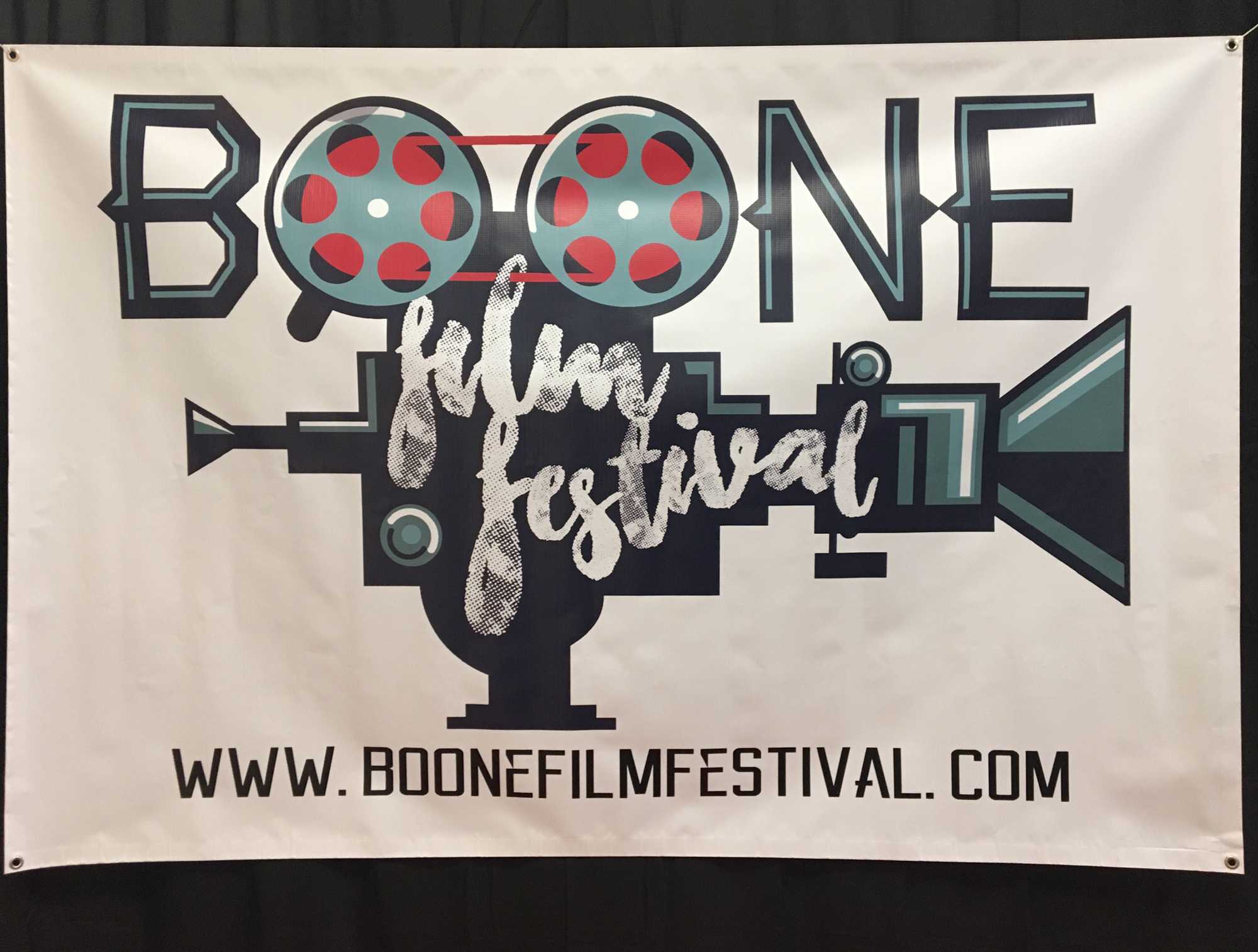 Former Footsloggers worker Jason Berry always wanted to create a successful film festival. He has now done so for the third year in a row.

Along with friends Bill Ireland and Russ Hyatt, Berry created the concept for a film festival in 2016, which has since raised over $6,000 for local non-profits, such as The Mountain Alliance.

The Boone Film Festival took place from Oct. 30 to Nov. 3, featuring films each day in different locations throughout Boone and operated 100 percent by volunteer efforts.

“This year, we’ve got over 50 films submitted from seven countries and 15 states, which is really cool,” Berry said.

Will Barrett, a Tennessee native who came to Boone for the festival said the diversity of the films stuck out to him.

“I love the uniqueness of this, where it kind of celebrates or looks for films that have some sort of Appalachian tie or heritage or culture,” Barrett said.

Many of the films also had direct ties to App State, with faculty and student submissions.

“One hundred percent of our proceeds are given to nonprofits locally,” Berry said