This day in history: Facebook gains popularity at App State 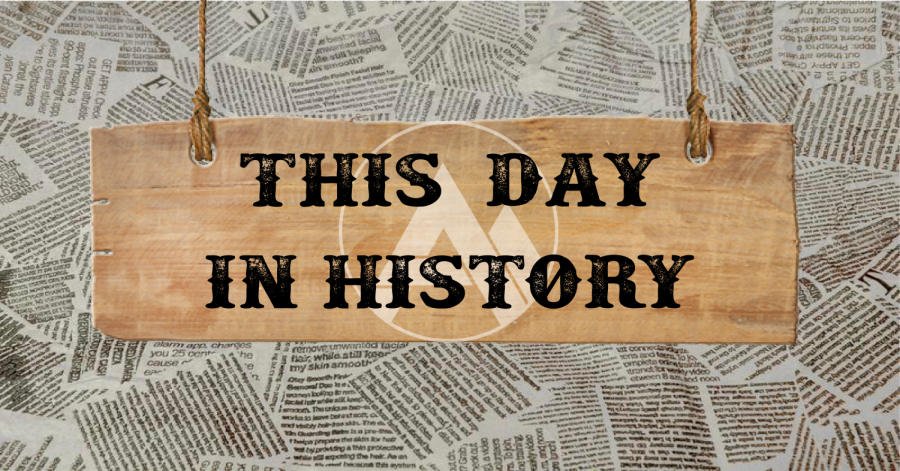 Facebook reported its first ever decline in new users since its creation Feb. 2, but the website started gaining popularity on campus 17 years ago today, according to a news article from The Appalachian archives.

On Feb. 8, 2005, college students wishing to connect with friends from home and their campus community turned to the social media platform once known as “Thefacebook.com”, thus sparking its growth in popularity. App State was no exception to this trend, with 5,289 registered users from the school in 2005, according to the article by Alison Fosbenner.

Beau Winslow, a sophomore English and French major at the time said, “it is built for stalkers and creepy people.”

Although the app was once widely popular, apps such as TikTok have drawn users away from the platform.