It is time to get serious about Donald Trump 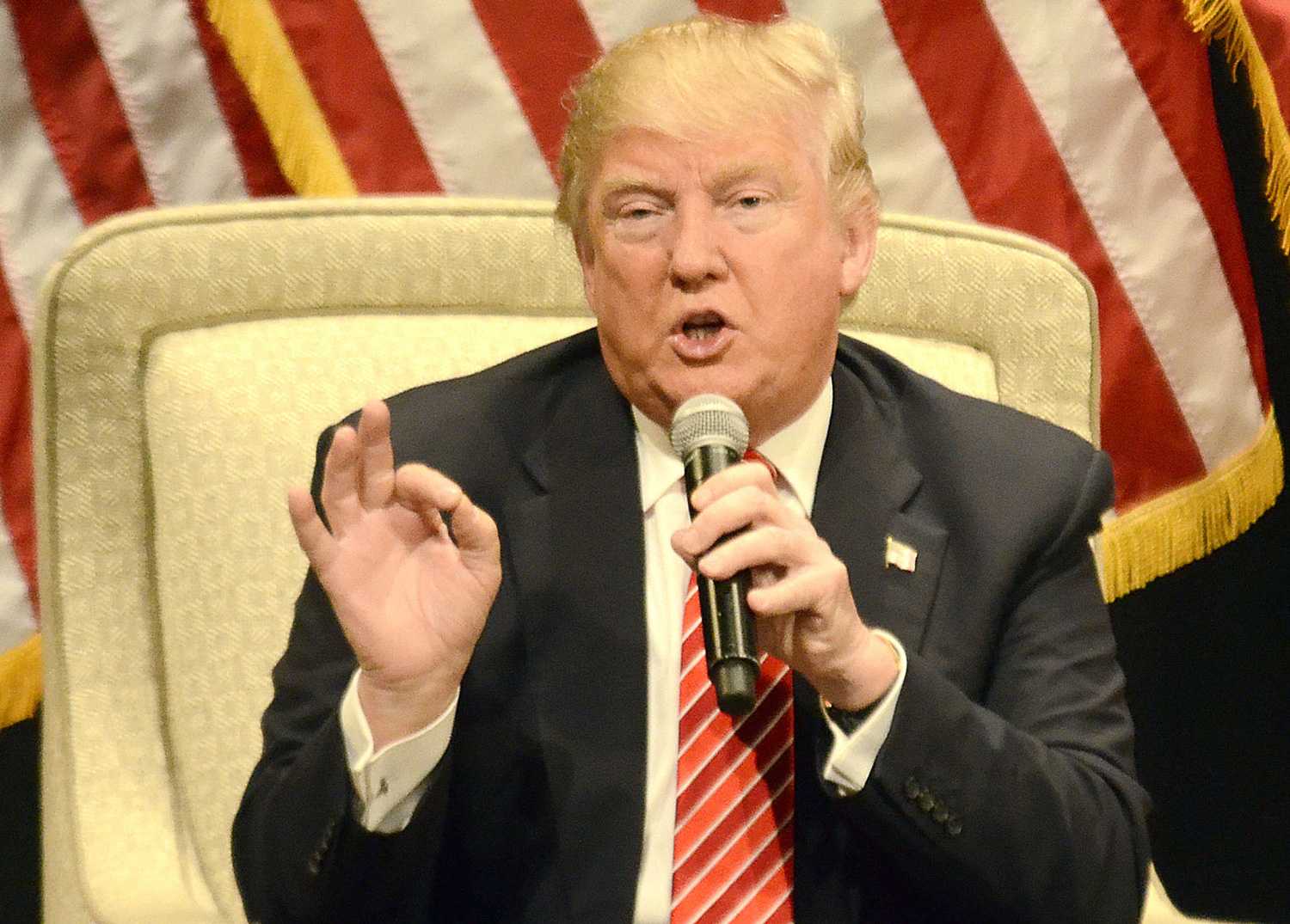 The run was good, but the laughs need to come to an end.

We must shift our focus from what has commonly been viewed as a joke of a campaign to now seeing Donald Trump as a real and legitimate candidate. While we may wish to continue to write him off as something of a joke, standing no real chance at winning the Republican nomination, it would be foolish to continue to do so.

Some commentators, like HBO’s John Oliver, have made an attempt at switching the joke narrative into a serious one. Oliver has a knack and a successful track record for inciting change, but through the course of his recent show he made fun of Trump’s hand size and his family’s old surname, Drumpf.

This does not bring anything of value to the conversation and pushes the narrative further away from where it needs to be. It continues to perpetuate the view many people still have of Trump as a joke candidate.

While some of the issues he brought up in his monologue were quite serious, the jokes he associated with Trump overshadow the important facts. While comedy, without a doubt, has a strong persuasive purpose in small doses, it can occasionally push things to the point where all people think about is the joke.

We cannot sit idly by and poke fun at a candidate that is very much a contender to be the next president of the United States of America.

Like him or not, agree with him or not, interested in politics or not – Trump and his campaign impacts every last one of us and it truly matters.

Though he claims otherwise, he is not a Republican. He is an outlier with no political experience who is dangerous, not to the political status quo many of us seek to change, but instead something worse: he is a threat to the basic human rights and freedoms our country stands for.

He attracts backing from the Klu Klux Klan as well as supporters who will beat and threaten to kill dissenters if they show up at his rallies. Trump’s rhetoric is fueling a hatred only he can quench, yet he continually fails to speak out against the hate or recognize his contribution to it.

Supporters of Trump tend to say they like him because he is a “political outsider,” someone who is different and not a career politician.

They like him because he is a business man capable of raising billions of dollars in revenue from a familial million dollar loan. Even with all of his faults, you cannot argue his success. For a man with a significant amount of business experience, it is understandable for people to believe he may be able to turn our economy into a booming business.

Still, questions remain: If elected president, will the United States be an example of the successful Trump Tower or “The Apprentice?” Or will it be a failure akin to Trump Steaks, Trump University, Trump Magazine or Trump Casinos?

Absolutely not. Washington is not Vegas or Atlantic City – much more than Trump’s own money is at stake.

If Trump were to become president, we would not be looking at a tremendous return of America being great again like he promises. Instead, we would be looking at our country where the president does not know where to draw the line.

We would be looking at our country failing to live up to what the Founding Fathers outlined in the Constitution and Bill of Rights, ignoring freedom of speech and promoting brutality against those who speak out or believe differently.

We would be looking at our country never being taken seriously or respected on the world stage. Our country would look vastly different, but not in the way any sane individual would want it to.

Donald Trump is not going to “Make America Great Again.” His antics and those of his supporters show he is a threat to what makes America great. This is not a man fit to be president, let alone one we can afford to continue to view as a joke as he walks his way into office.

Donald Trump is taking his campaign seriously, and so are his supporters.

It is time we take it seriously.