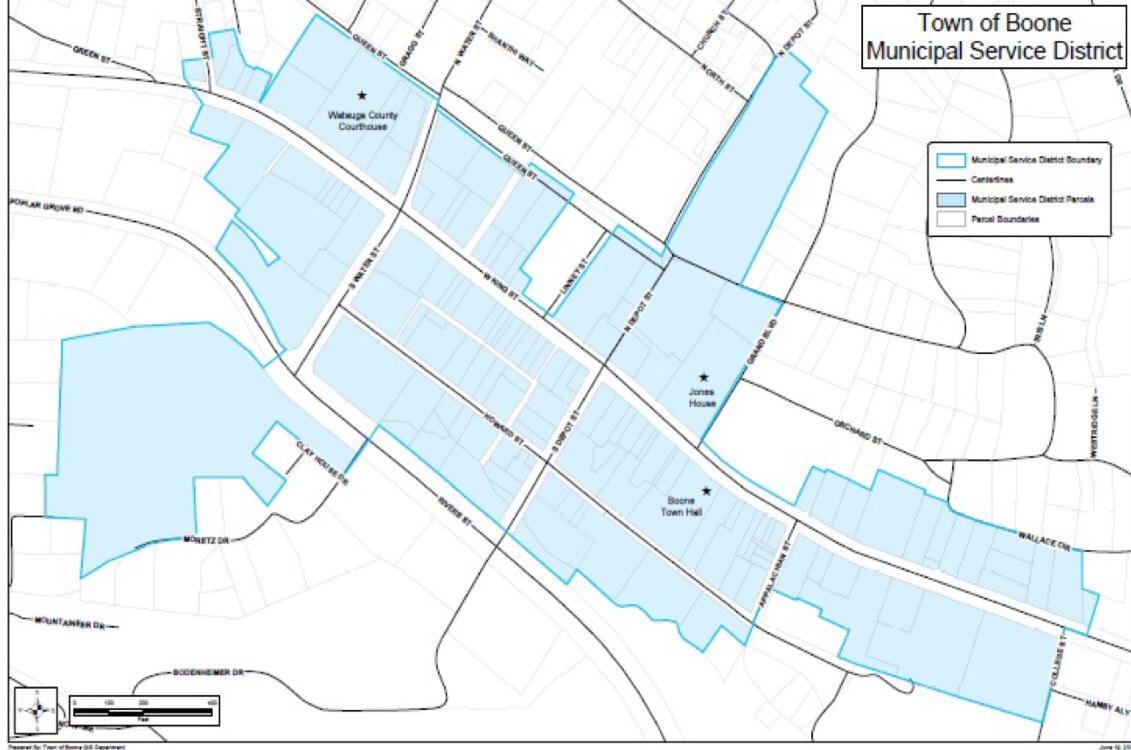 Earlier this month, the Boone Town Council submitted a request for proposal for a “Downtown Public Wi-Fi Network,” which would mean free wireless internet service for all in the Municipal Service District, or downtown business area.

Globally, larger cities such as New York City, Hong Kong and Paris all have free public Wi-Fi for citizens and tourists to utilize.

Boone town manager John Ward said the council discussed public Wi-Fi during their February retreat and agreed it would be a valuable service for the town to offer.

“People hanging out in restaurants, coffee shops and other local businesses will be able to plan their next activity and even obtain access to downtown events and specials at the local businesses,” Ward said. “We believe that access to information will be just as important as water, sewer and streets and that is why we are exploring this possibility.”

Many downtown business owners feel the service would boost business.

“We don’t get a lot of people that come in,” said Allison Price, a special education major and employee at King Street Creamery. “Bald Guy Brewery [next door] gets a lot of people that come in and get a coffee, study and use the Wi-Fi but we don’t have Wi-Fi in here and we don’t get any of that traffic. Especially during finals time, Bald Guy is packed and we don’t have that.”

“We have free Wi-Fi here. You get a password and you can access it,” Chapman said. “We get a lot of students, a lot of people who study, do their homework, stuff like that. Or tourists traveling looking for directions or what to do in Boone. I’d definitely say it’s an advantage having Wi-Fi. I admittedly don’t know the ins and outs, but I think it would be beneficial to all of downtown to have free Wi-Fi, for sure.”

In the proposal, aspects such as monitoring activity and timed sessions are discussed. This divides the population in that the service being “free” comes at the price of lack of total privacy in browsing.

“Almost every network is monitored at some level to make sure that any illegal activity could be tracked back to a device if at all possible,” Combs said. “I would think that this is going to be an unencrypted network, much like at a Starbucks, so unless the applications you’re using are encrypting traffic, the traffic would be potentially visible to other users.”

Juan Vazquez, a physics major and campus IT Services staff member, said that monitoring is necessary for public safety, but recommends being cautious when using public networks as they are not completely secure.

The proposal is due on March 27. The request for proposal can be found on the council’s website, townofboone.net, and covers specific aspects from aesthetics to a coverage map.

Although ASU Information Technology has provided an advisory role on the committee through some of the process, they currently do not plan to provide material support, Combs said.

Ward said that payment for potential installation has not been finalized, but that the town council is currently working with ASU, Watauga Schools, Boone Area Chamber, Caldwell Community College and Watauga County to determine the cost.